0
SHARES
333
VIEWS
Share on FacebookShare on Twitter
The FBI recently released its annual report Crime in the United States. For the second consecutive year, the estimated number of violent crimes in the country decreased. In 2018, violent crime fell 3.3 percent, while property crime dropped 6.3 percent. This marks the 16 consecutive year those estimates declined. 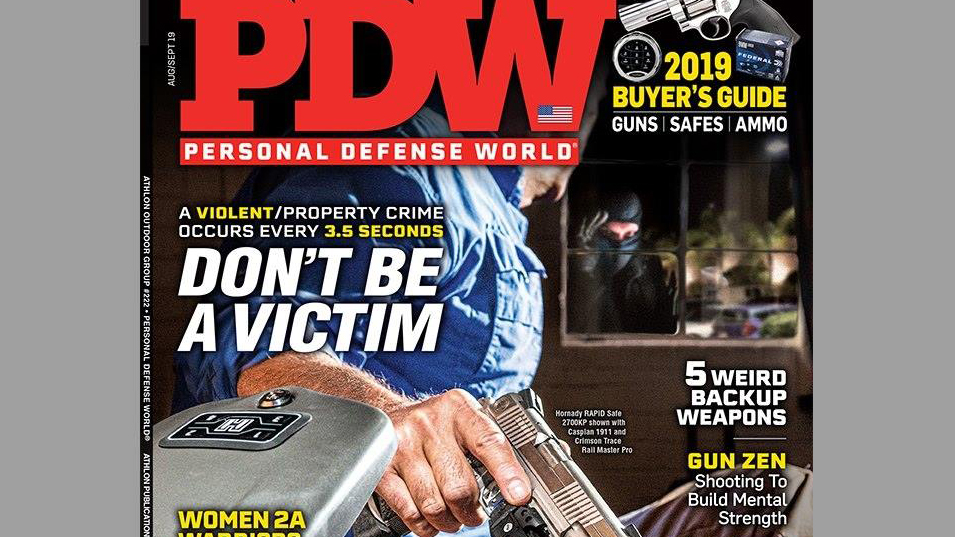 The violent crime rate fell 3.9 percent when compared with the rate in 2017. Meanwhile, property crime declined 6.9 percent in the same comparison.

But interestingly, for gun owners, how guns came to be used by murderers proves even more interesting. In 2018, 14,123 murders occurred, 10,265 which used a firearm. Of those 10,265 murders, 6,603 reportedly took place with a handgun. Meanwhile, only 297 murders utilized a rifle. A shotgun was used 235 times to commit a murder.

In the national discourse on firearms currently taking place, the semi-auto “assault rifle” gets portrayed as the scourge of American society. But the FBI data simply doesn’t support that claim. While even one murder is too many, the data shows that gun control advocates aren’t proposing to save lives. It’s something else entirely. Otherwise, enemy number one would be the handgun. That’s what the data says.

We live in a data-driven, analytical age. From stocks to sports, to the news you read, analytics drives the decision making. Except when it comes to gun control. Because even though handguns, knives, clubs, hammers and even feet take more lives than rifles, it’s the “assault rifle” that must be banned.

It’s not about saving lives for gun control advocates. And it never has been.