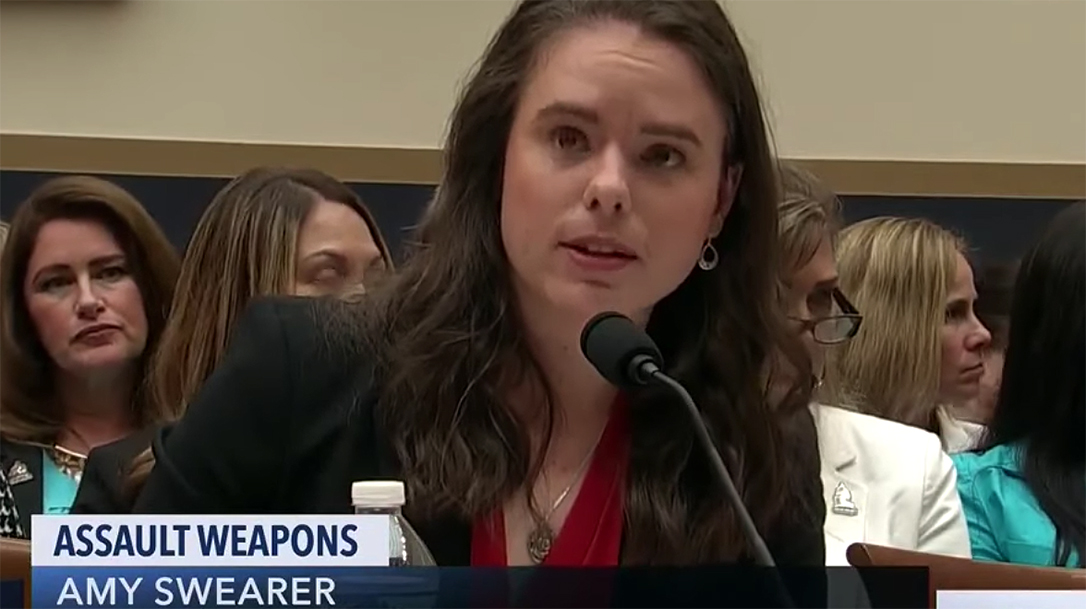 Stevens sparked a strong response from gun club members at the Multi Lakes Conservation Association. To make matters worse, Democratic organizers allegedly lied about who they were, as well as the purpose of the event. Booked under false pretenses, many members found out only last minute the topic would be guns and gun control, reported fox2detroit.com.

“I think they just snuck it in here,” said Meshawn Maddock, GOP 11th Congressional District Chair, reported fox2detroit.com. “I can tell you that the members of this gun club are not happy about it.”

“Somehow Fems for Dems booked this event using a different name,” Maddock said, according to fox2detroit.com. “The sweet woman I talked to said that is said Fems for Life on her calendar. We needed to show up here and tell Haley Stevens exactly what we think about her gun violence town hall behind held in a very Republican – this is a Republican stronghold.”

The organizers took questions from the audience, then pushed the crowd for more gun control measures, including expanded background checks, a ban on semi-automatic rifles and red flag laws, reported fox2detroit.com.

“I want people to understand that we are not anti-gun, we are anti-gun violence,” said State Representative Robert Wittenberg (D-Berkley), reported fox2detroit.com. “And supporting the Second Amendment and being opposed to gun violence are not mutually exclusive.”

But 2A advocates pushed back, clearly angered by the ingenuous organizers and the tired false narrative. These folks clearly took on the wrong crowd when it comes to gun control.

“In 1999 there were 2.7 million concealed pistol license holders registered in the United States,” said Justin Nazaroff, reported fox2detroit.com. As of 2017 there are almost 17 million, so that number has grown significantly. Crime has gone down, violent crime has gone down, homicides have gone down.

“We need to be part of the conversation regarding what we do about violence in this country in general, Nasaroff continued, according to fox2detroit.com. “Many of us don’t believe it is a gun violence problem but more of a general violence problem.”