0
SHARES
0
VIEWS
Share on FacebookShare on Twitter
Imagine taking your son or daughter out to shoot their first match. They just had what would naturally be the most amazing weekend of their childhood. All they want to do is talk about it. Now imagine on the way out of the range telling them that under no circumstances can they share their excitement and elation with anyone, especially their classmates. Some would say you sound paranoid. But the sad truth is residents of New York State are now living in that very reality. 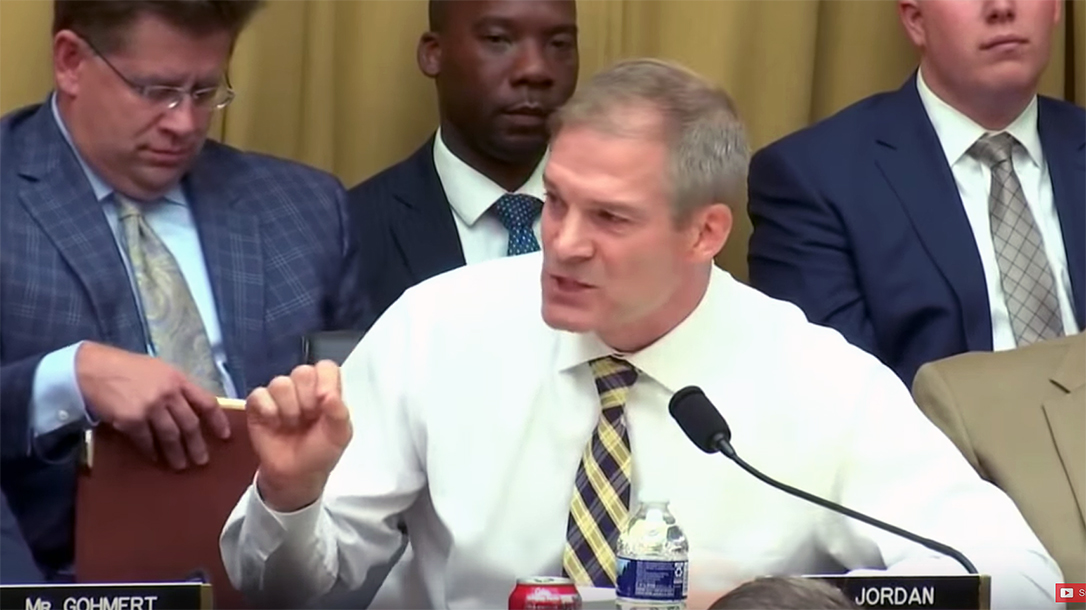 On Monday, Feb. 25, 2019, New York State joined more than 10 other states in the implementation of a red flag law. The law allows for the seizing of firearms from anybody deemed to be a danger with little more than a nod from a school administrator. Most states already have a means of doing so through conventional due process. However, red flag law allows not only police, but family members and even members of the school district to petition to the court to have someone’s firearms confiscated for up to one year.

I could write chapters on the unconstitutionality of this law. However, for a moment I’d like to turn my attention to how it will affect the shooting sports and, more specifically, the next generation. I reached out to a few valuable resources residing in New York State with very unique opinions on the new red flag law; it allowed me to see how it is going to affect them and their associations. 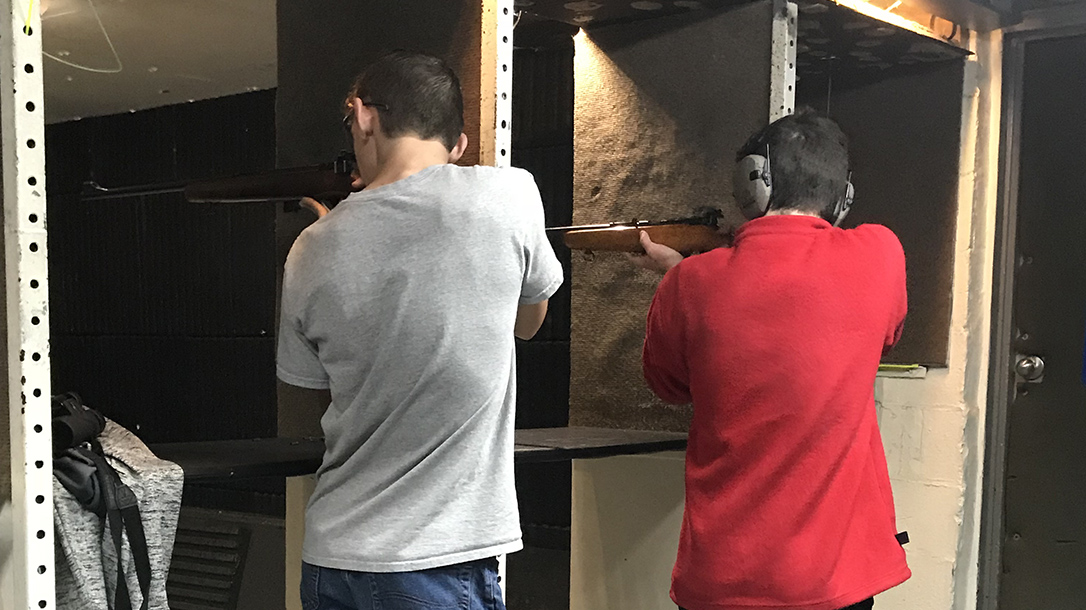 My first discussion took place with somebody who I consider to be in the immediate crossfire between Second Amendment freedom and school safety: William Coderre. Who is he? Coderre is a former U.S. Army Paratrooper and current public school educator. More importantly, he has spent the last four years of his life building an after-school program that actually takes kids out to learn firearm safety, as well as the practical shooting positions used in all Olympic and Collegiate competitive shooting sports.

Coderre’s “Smithtown Riflemen” are known to be some of the most upstanding students in the school and are very active in not only school curriculum, but outside curriculum as well. When asked his thoughts on how this might impact his Long Island-based club he stated:

“I am concerned with students or school staff using these laws as retribution. Legal measures can now be taken against an individual who has not committed a crime, but who somebody believes may someday commit one. I am seriously considering instructing my youth club members to refrain from telling others they attend a shooting club or even hunt. I would not want to see a playground argument turned into a legal fight for ones rights.”

We couldn’t agree more with Coderre. His idea of reinforcing silence of activities may keep parents of these children out of undue hot water, but it will not do anything to help grow the club. In a way, this Second Amendment attack comes via stifling the First Amendment. 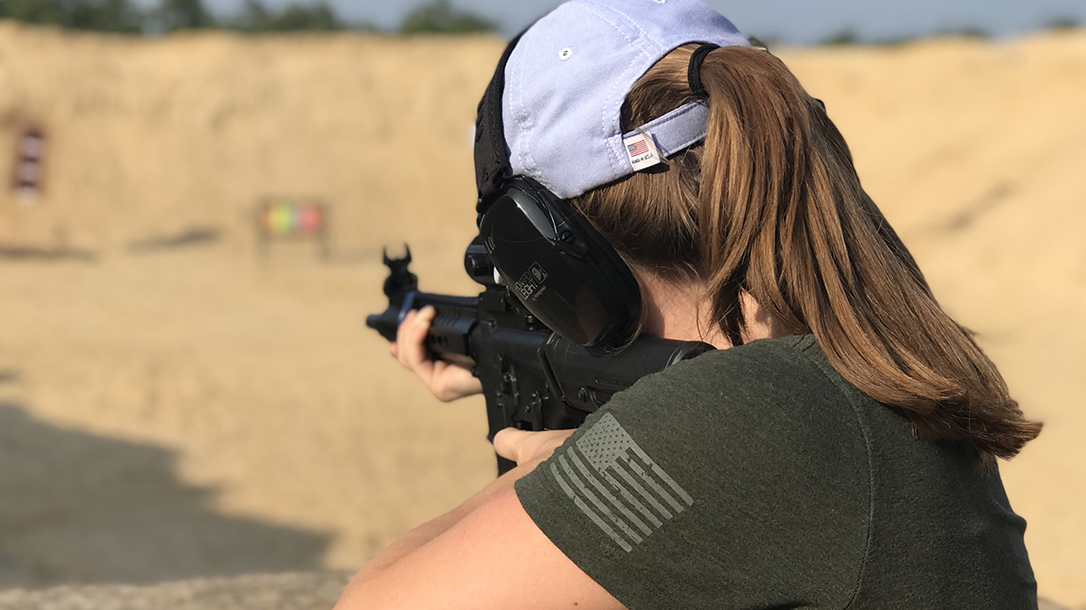 Silencing these activities may even cost students scholarships or other opportunities. Weighing in with her opinion is Smithtown Rifleman (Riflelady), Angela Walz. She is a recent high school graduate. Not only was Walz very active in the club, but also in preserving the right to participate in the shooting sports. Last year she was selected to attend the coveted NRA Youth Education Summit for a chance to learn more about our democratic process, as well as earn a chance to win a $55,000 scholarship.

Perturbed by the idea that she best remain silent about here participation in the shooting sports, she responded with:

“As a youth shooter, I am concerned that now teachers have the power to deem a student unsafe and call ‘red flags’ whether it is for legitimate reasons or for a difference of opinion.  Someone who disagrees with me may attempt to limit my right to bear arms and to partake in my sport.”

We feel wholeheartedly for kids like Walz. If you haven’t done anything wrong then why should you be keeping secrets? This very behavior is usually reserved for those who are guilty. 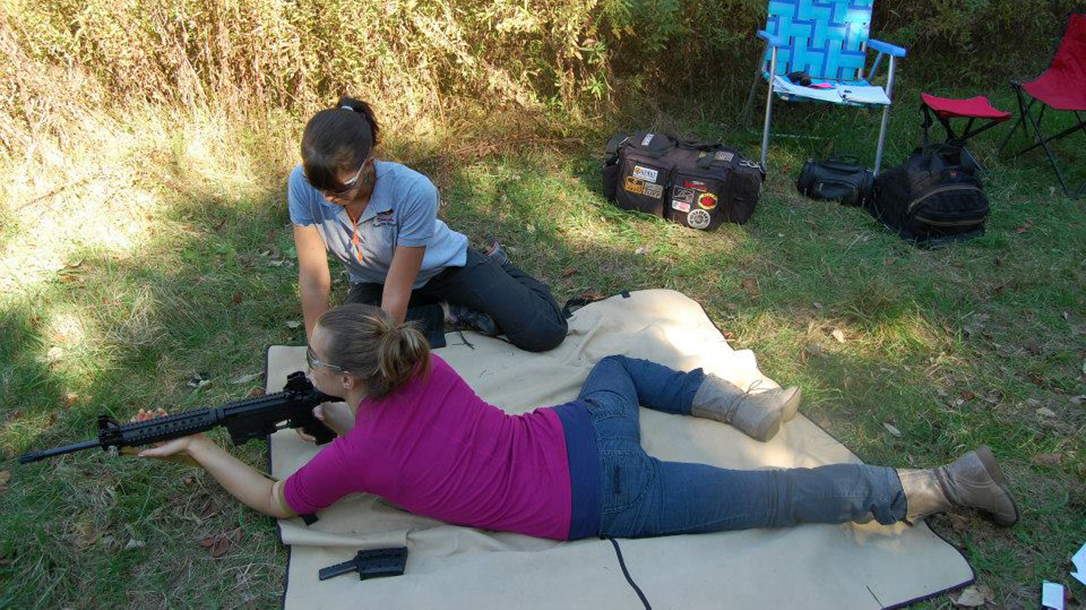 Indeed this law is going to make it tough for those already competing. But what about the step before? What about those that are wanting to learn the very basics of safety and are just starting out? We reached out instructor Christopher Scarpitta with Renaissance Firearms Instruction and asked how he felt this would affect enrollment, particularly youths.

“The nature of the law seemed sound, but the impact of it can be quite disastrous,” Scarpitta said. “With fear of losing a fundamental right, parents may opt not to allow their children to participate in vital safety training leading to not only a decline in the shooting sports, but a dangerous situation in a home that may contain firearms”.

Indeed this is a scary situation, as suppression of education can doom a society. To stop a tree from branching, you simply kill its roots. In a way it is almost as if this law was intended to hit children the hardest, as that is our most vulnerable asset to the preservation of our sport. 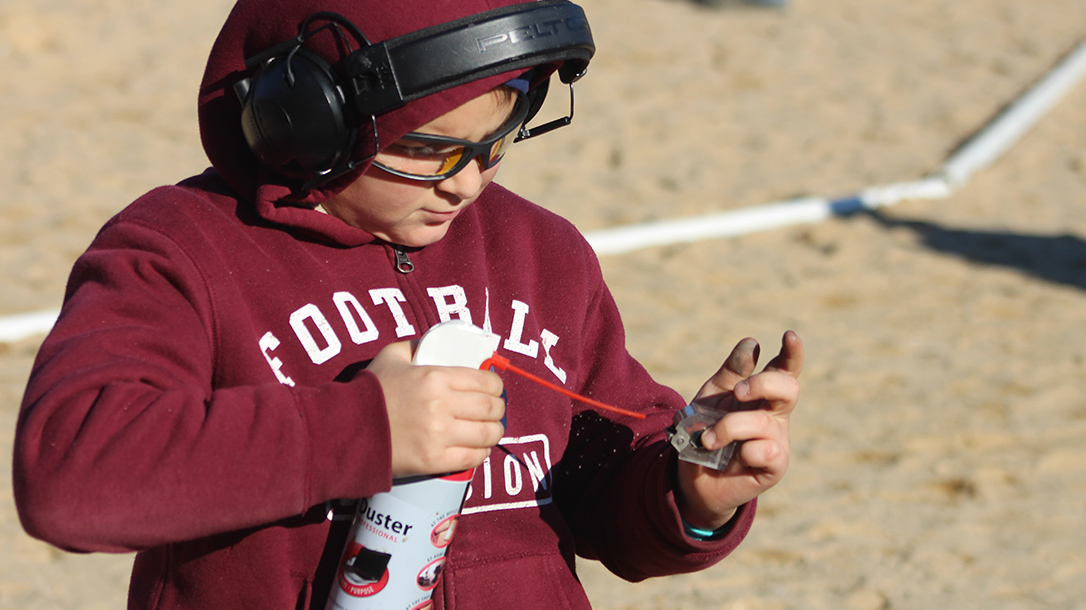 For a final reaction, we reached out to the Long Island Practical Shooters Association (LIPSA). LIPSA is Long Island’s USPSA chapter. Although retired, Vice President Jimmy Byrne is never still for long. We managed to speak with him on how the implementation of this red flag law may hurt the growth and continuation of the Practical Shooting Sports.

“These laws are being used to exploit the emotions of teachers, who have been hurt since Sandy Hook, and reasonably so,” Byrne said. “The problem has nothing to do with the shooting sports where cardboard targets are engaged in a rapid, but non-violent fashion. Video games and other parts of current culture portray real violence. Shooting has always been a wholesome, nonviolent pastime. I’m not too far from a time when kids shot in gym class and were even allowed to bring their guns to school. School shootings were at a historic low then, so it’s just not fair to blame the athlete who has chosen a firearm over a tennis racket or baseball bat.”

LIPSA holds an annual youth seminar for anybody looking to learn firearm safety and the ins and outs of the practical shooting sports. These events are absolutely free of charge and many times even include lunch. The LIPSA tells younger shooters to enjoy themselves and let their friends know if they want to join next time. However, now they need to remain silent about their weekend activities.

Where does that leave us on the New York red flag law? The back door attack on the shooting sports by scaring people into silence only works if we let it. Whenever in a position to change a mind, you should. But do so in a polite and courteous manner, as you may be the only gun owner they ever meet. Attraction works better than promotion, so don’t get on a soapbox. However, if you notice interest be sure to nurture it and educate.

Although we need to be more careful now about who we tell about our activities within the sport, this should not be perceived as a gag order. We need to get more people involved—both in the sports and politically. We need to make sure that these “pastimes” will always be available to us.