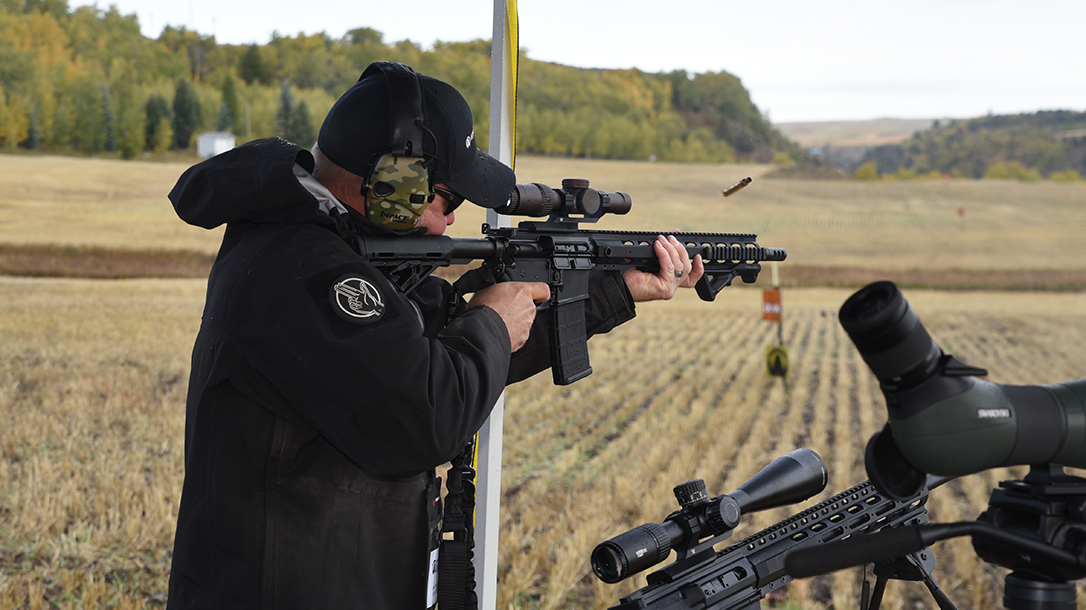 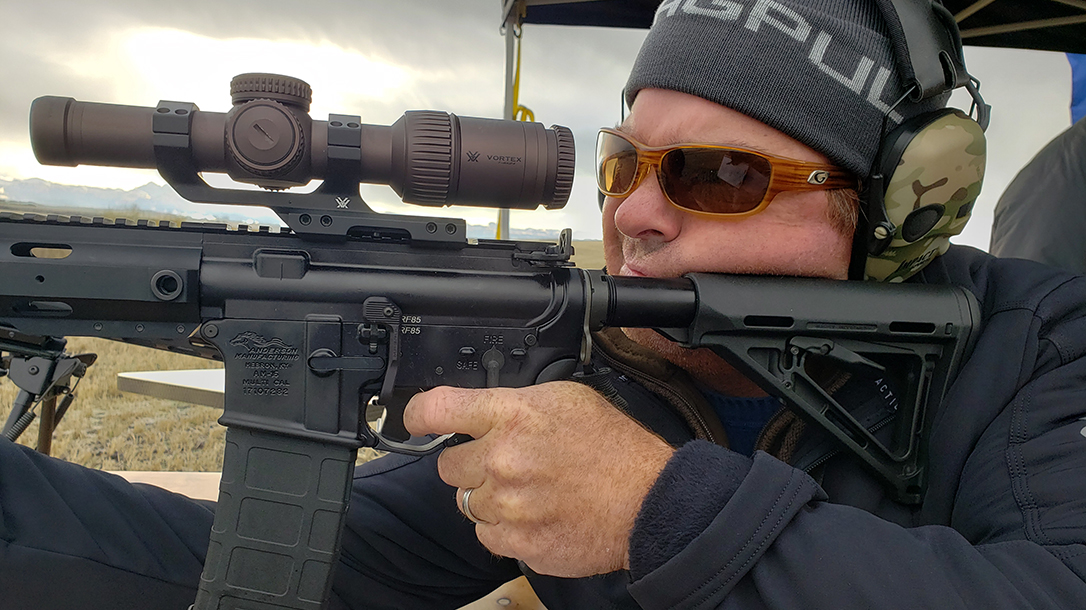 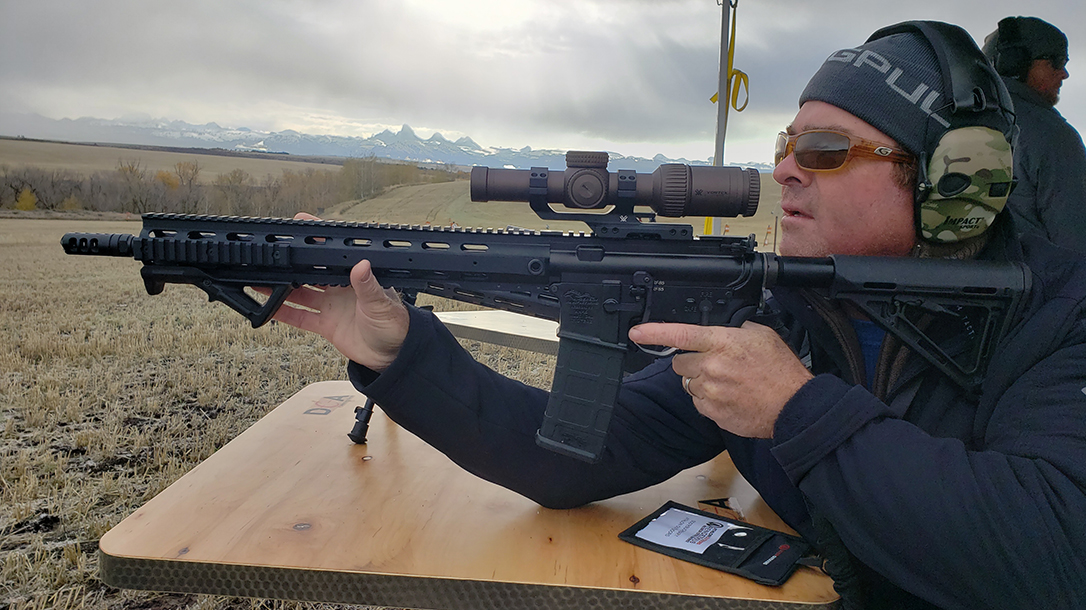 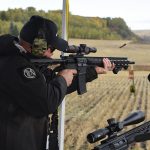 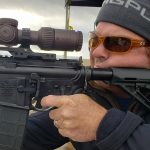 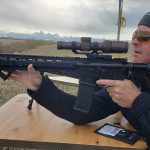 Odds are, if you own an AR rifle, it has parts in it that came from Anderson Manufacturing. Anderson quietly manufactures virtually every AR part, and other manufacturers buy those parts by the thousands. It has machines that can churn out an AR lower in six minutes. It has machines running 24/7, and it produced about 453,000 AR lowers last year. No other company even comes close to making that many ARs. 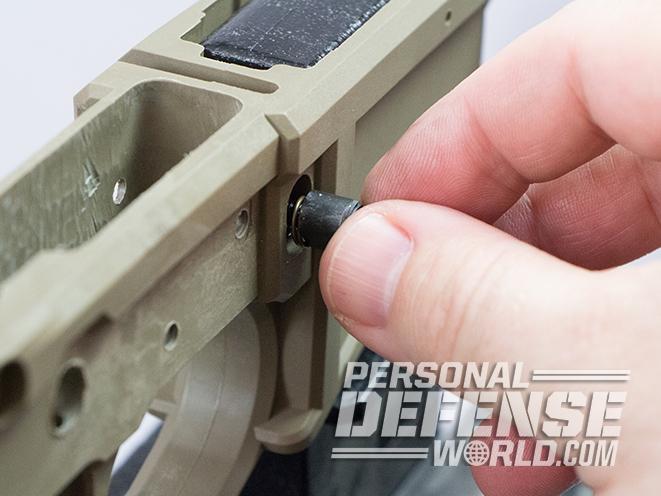 Anderson has continued to expand its Kentucky-based operations, even when other companies have had to scale back due to declining sales in the industry. It just added another 32,000-square-foot facility and a fully-automated, button-cut barrel making machine that can make 4-inch to 29-inch barrels. It is the only fully-automated barrel production line in the industry. Anderson buys 4150 Chromoly steel and even makes its own barrel blanks.

Besides massive production, Anderson also introduces some unique and highly sought-after innovation. One of those is RF85. Anderson injects calcium into the steel, which reduces friction by 85 percent and requires zero lubrication. Zero. Where was this stuff when dust was clogging my M4 in Afghanistan 15 years ago? Anderson actually recommends cleaning the gun with soap and water. And barrel life? RF85 doubles it. It is not a coating, but part of the steel; so it doesn’t wear off. As the metal wears, the lubricity remains constant.

I recently got the opportunity to attend Athlon Outdoors Rendezvous at the Teton Valley Lodge in Idaho. Tom Steffner introduced me to the 100-percent, American-made Anderson EXT 15 TAC with Magpul furniture. It has Anderson’s EXT 15-inch free-float forend with two quick-detach sling points and continuous Picatinny on top and smooth sides where Picatinny rails can be attached. Three sections of rail are included. Our test model had a DR20 No Rise muzzle brake, a mil-spec trigger and charging handle. An adjustable, quick-detach sling is also included.

The upper receiver, lower receiver, barrel, muzzle brake, and the major components in the lower receiver are all RF85 treated. Even with all of that, MSRP is still under $1K. And how did it shoot? Like it was made by a company that has more experience making dependable ARs than any other company today: like a clock. We shot it with a Vortex scope so we could see targets to reach out a little farther than just with iron sights.

Tom explained the EXT TAC was designed with home defense in mind. Normally, I would prefer something a little smoother than a Mil-spec trigger, but for home defense, we don’t need a 3.5-pound, two-stage trigger with 1/16-inch reset. Mil-spec works fine. I would add some type of white light to the rifle to properly identify targets in a low-light environment, such as a home invasion. I would also look at a quality red dot sight such as EOTech to make target acquisition that much easier than iron sights. 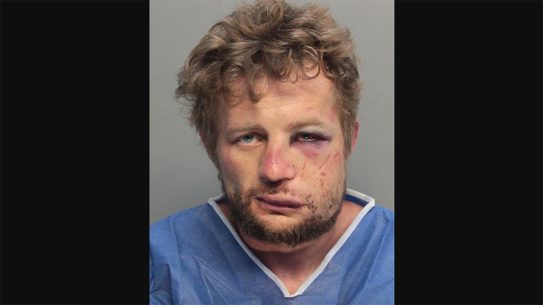 A suspect barged through the front door, attacking a homeowner, before the Florida man...