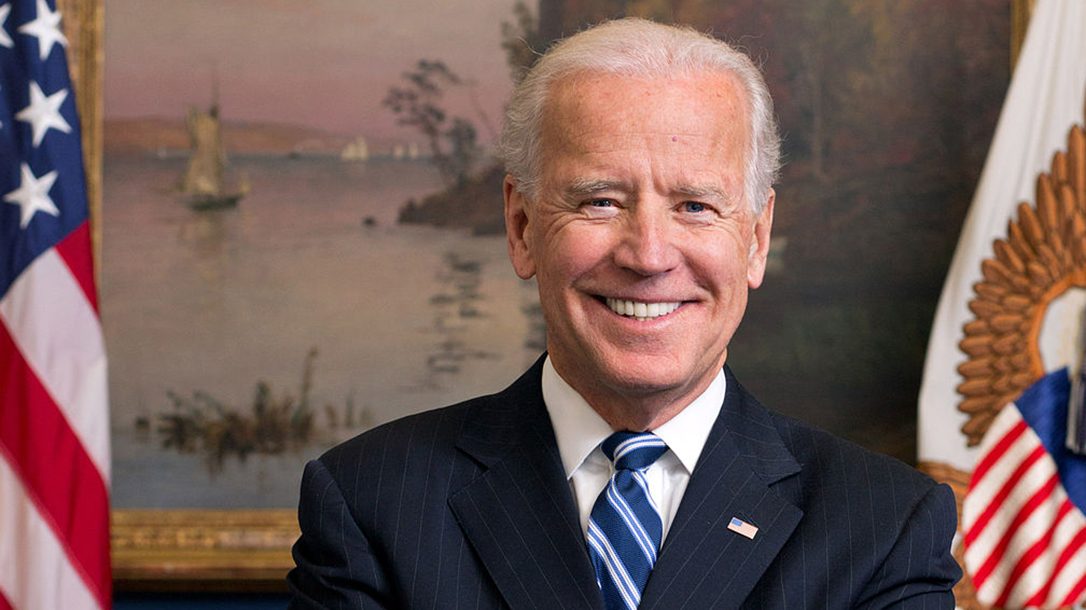 Just days after saying nobody needs a “magazine with 100 clips in it,” Joe Biden is at it again. The Democratic Presidential hopeful attacked gun rights again while giving campaign speeches at two Seattle fundraisers over the weekend. One such gathering taking place in the home of an Amazon executive; there Biden spoke on many topics to elite liberal crowds, including guns.

Biden reportedly gave at least one of the campaign fundraisers before a crowd that paid $2,800 per person, according to seattletimes.com. Biden spoke on topics ranging from business to building on Obamacare to boasting how he had become a target of Russian President Vladimir Putin and North Korea’s Kim Jong Un. And then he turned to guns.

The disingenuous narrative Biden spouted continues to paint a large category of black, tactical guns as a menace on society. Now the former vice president links 9mm pistols, with a magazine capacity of 10 rounds or more, to military weapons. Comparing them to bazookas and machine guns, obviously already heavily regulated by the NFA, puts into clear perspective where Biden sits on guns.

Ever claiming to support the Second Amendment, with his ol’ trusty goose gun, Biden serves as the living, breathing political expression of the term “Fudd.” He likes his shotgun, so that’s ok. But all these black guns, the AR-15s, and now even the basic 9mm pistol, they must go.

From the Seattle Times:

While saying he supports the Second Amendment, Biden called the absolutist arguments of some gun-rights supporters “bizarre.” Noting people can’t own machine guns or bazookas, Biden said, “Why should we allow people to have military-style weapons including pistols with 9mm bullets and can hold 10 or more rounds?”

He called the anxiety among young people over being shot in school these days “overwhelming” and “not just in tough neighborhoods but in great neighborhoods like this.”

Mentioning his own shotgun ownership, Biden talked about Delaware goose-hunting restrictions that limit hunters to three shotgun shells. “We protect geese from Canada more than we do people,” he said.

One-by-one, Democratic candidates for the next presidential election continue to show their true colors regarding the Second Amendment. And it’s only going to get louder from here. 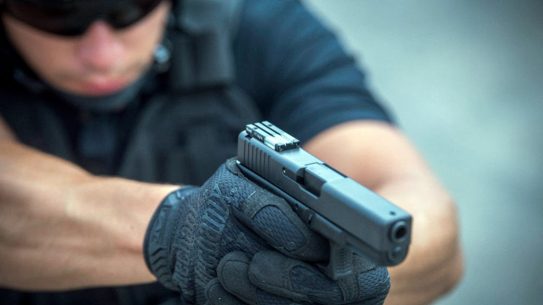