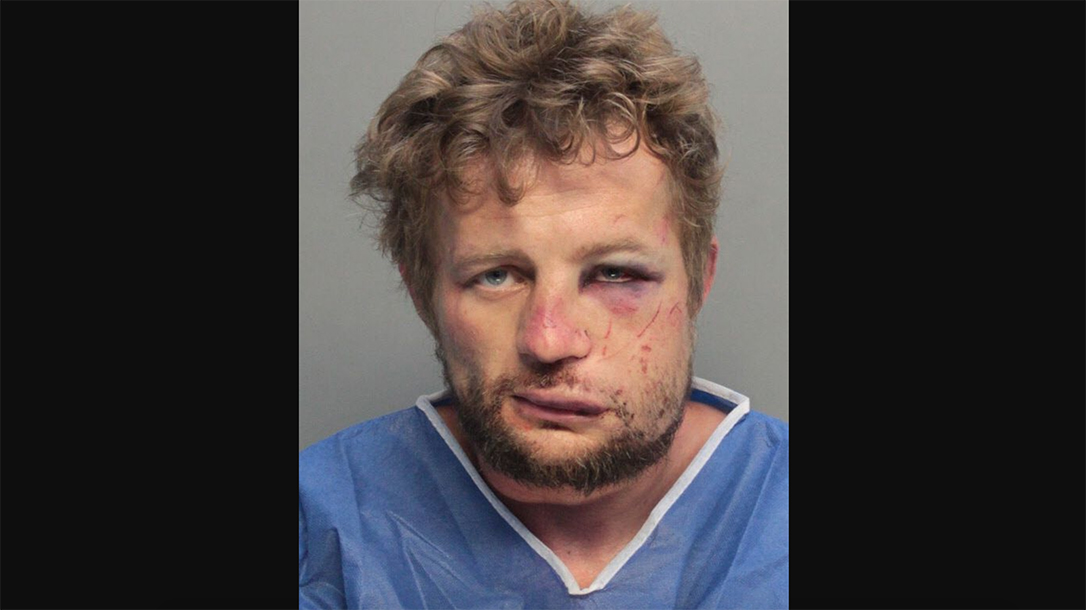 Everyone makes mistakes in life, that’s just part of the deal. Hopefully, we all learn from them as we go along. Call them “life lessons,” if you will. Well a suspect received a painfully harsh life lesson recently when he allegedly broke into the wrong house, attacking a man. That’s where he ran into a Florida man who reportedly beat him senseless. 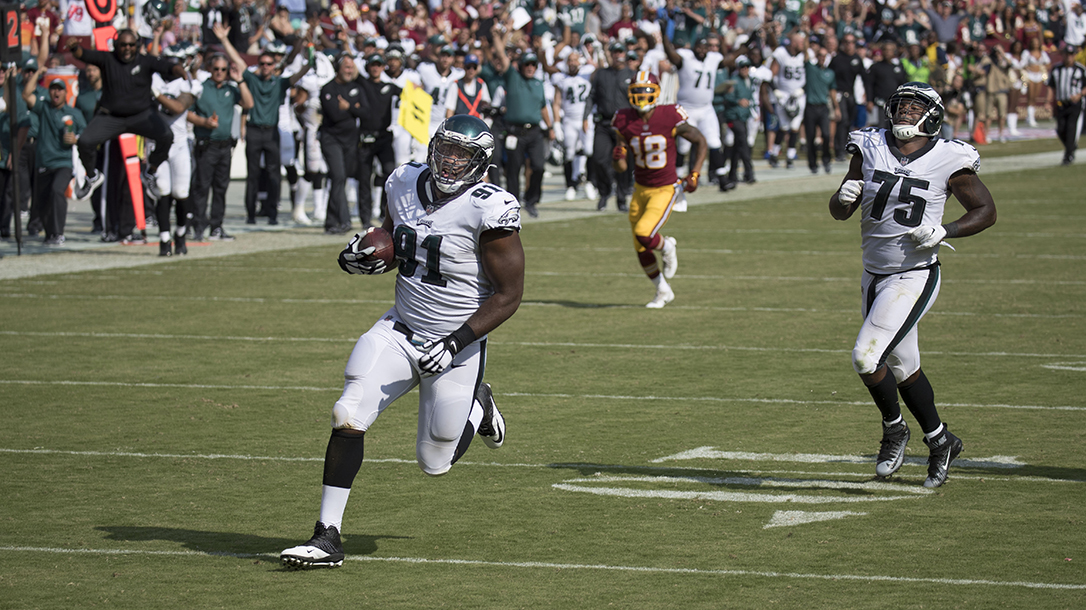 Last Saturday night, Barry Sands awoke in his Miami home to the sounds of a “hysterical female banging on the front door of the residence, asking for help,” reported foxnews.com. Sands opened the door. That’s when 35-year-old Mark Katsnelson allegedly attacked Sands in his own home.

Katsnelson managed to force his way into the home, striking Sands with his hands, according to foxnews.com. The altercation left Sands with a cut lip and toe received during the surprise attack. And no doubt Sands clearly was surprised, as Katsnelson clearly go the jump on him.

But somewhere along the way, Sands came to, or his “fight or flight” response kicked in. Or maybe he simply is a tougher guy. Maybe we’ll never know exactly. But at some point, Sands clearly turned the tables, unleashing a savage beating on Katsnelson in self-defense.

Sands ultimately called 911 at the end of the fight, according to foxnews.com.

Katsnelson suffered facial injuries and received medical treatment following his beatdown. Police charged Katsnelson with burglary with assault or battery, holding the suspect without bond, according to foxnews.com.

Sands, though likely initially disturbed, got one hell of a bar story, and an epic mug shot to prove it. 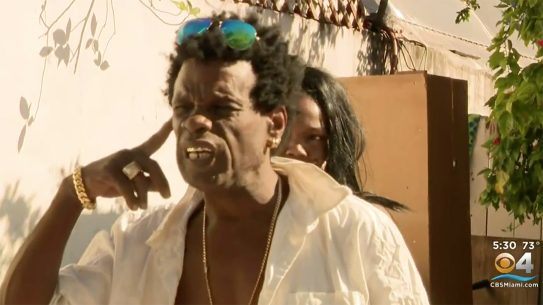 Miami Man Kills Robber With AK-47: ‘I Emptied My Glock in His Chest’

When a robber armed with an AK-47 attempted to rob a homeless, NRA member...