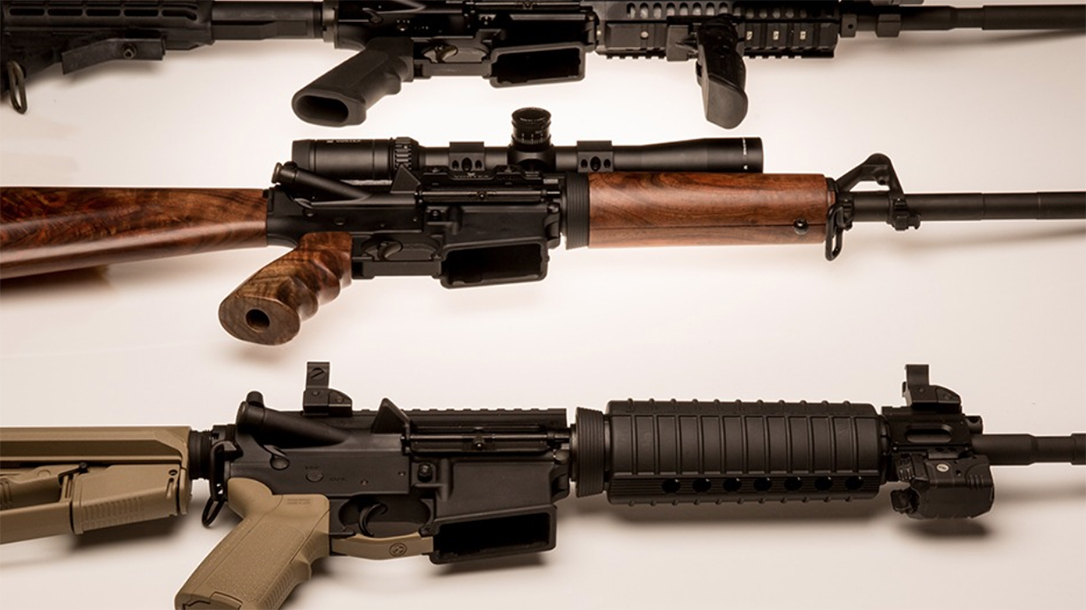 The National Shooting Sports Foundation recently released its 2017 Firearms Production Report to members. The report compiles the most up to date information based on data sourced from BATFE’s Annual Firearms Manufacturing and Export Reports. The data estimates 422.9 million firearms owned by U.S. civilians.

“These figures show the industry that America has a strong desire to continue to purchase firearms for lawful purposes,” said Joe Bartozzi, President of the National Shooting Sports Foundation. “The Modern Sporting Rifle continues to be the most popular centerfire rifle sold in America today and is clearly a commonly-owned firearm with more than 17 million in legal private ownership today. The continued popularity of handguns demonstrates a strong interest by Americans to protect themselves and their homes, and to participate in the recreational shooting sports.” 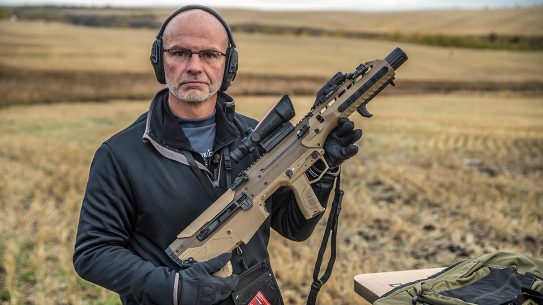 VIDEO: Firing the Desert Tech MDR, the Self-Defense Rifle of the Future

With caliber conversion capability, chambered in both .223 and .308, the Desert Tech MDR...