The holiday season brings families together, often accompanied by great joy and memories. Unfortunately, the season also presents near limitless opportunities for criminals. Ramping up for Christmas delivers, a FedEx driver met up with an armed robber, and a deadly shootout ensued. Fortunately, the FedEx driver carried a weapon as well, and he shot and killed the suspect during the encounter. 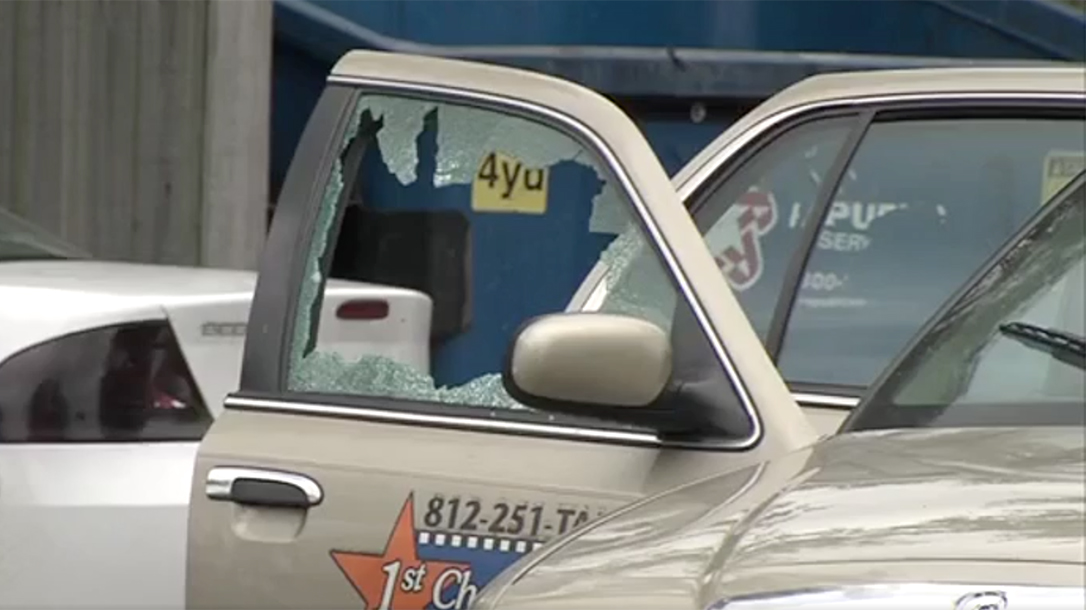 He “was able to tell police that he was making a delivery in the 600 block of Unruh and right when he got done making that delivery, he was approached by at least one male and he was robbed at point of gun,” said Philadelphia Police Chief Inspector Scott Small, reported theblaze.com.

Sometime later, police found the 27-year-old suspect in an alley. Found in critical condition, the suspect suffered “multiple gunshot wounds to his chest, back and torso,” according to theblaze.com. The suspect died later at a local hospital.

Police reported the driver maintained a license to carry a firearm. It no doubt saved his life this holiday season.

“The safety of our team members is of paramount importance at FedEx. As such, we do not public disclose details relating to our security policies. As this incident remains an ongoing police investigation, we will have no further comment,” FedEx said in a statement.