When an Oklahoma City woman pulled over to help another woman under attack from a man, she couldn’t have known what was coming next. The attack turned even more violent, as the suspect allegedly pulled a knife. But luckily for both women, a good guy with a gun showed up and saved the day. 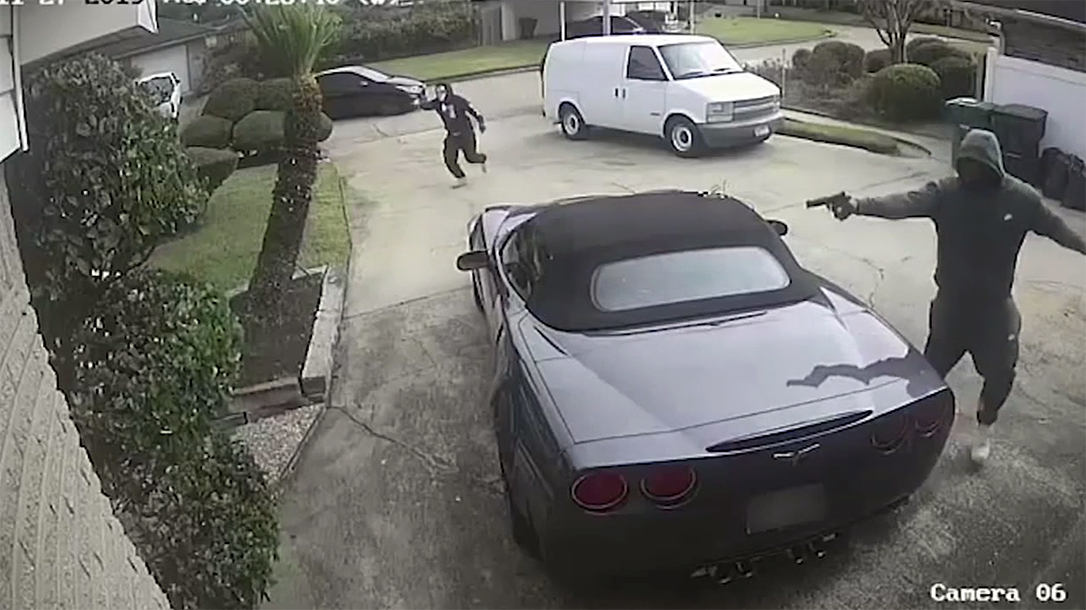 The incident began when Shamieka Carter pulled over to break up the initial fight, reported kfor.com. She saw 46-year-old Harold Rowell harassing a woman, so she attempted to intervene.

But the scene turned potentially deadly when the suspect pulled a knife, lunging at both women, according to kfor.com.

“Ran up on us with a knife and tried to stab me and her. I am itty bitty, and a guy with a knife – that wasn’t a little knife. It was kind of big,” Carter told kfor.com.

That’s when an Oklahoma armed civilian stepped in and saved both women. The unknown concealed carrier stopped the attack, disarmed the man and held the suspect until police arrived, according to kfor.com.

“Had a gun and basically told him to get down, don’t move. We took the knife from him and police came,” Carter told kfor.com. “If I could see him again, I would probably shake his hand and tell him thank you. As soon as he came, the police came, and then he disappeared. I don’t know who he is or where he came from.”

Police arrested the suspect and charged him with several charges, including domestic violence and battery, according to kfor.com. Luckily, no one suffered injuries, and for Carter gave thanks.

“We were very close to being stabbed, but neither one of us were stabbed. If he wouldn’t have came with that gun, I honestly believe one of us would have gotten stabbed,” Carter told kfor.com. 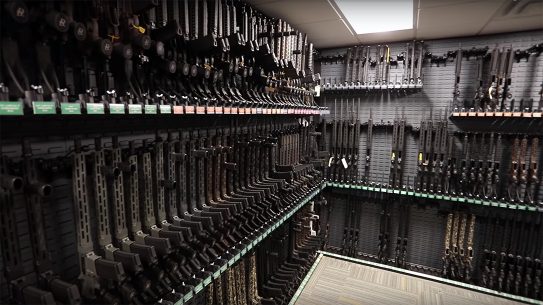