0
SHARES
0
VIEWS
Share on FacebookShare on Twitter
In the most recent elections, Virginia went decidedly blue. With those sweeping Democratic wins comes a Democrat-controlled General Assembly. Recently, Gov. Ralph Northam and other state officials have threatened numerous gun control laws. In response, the 2A community is attempting to turn parts of Virginia into a Second Amendment Sanctuary. 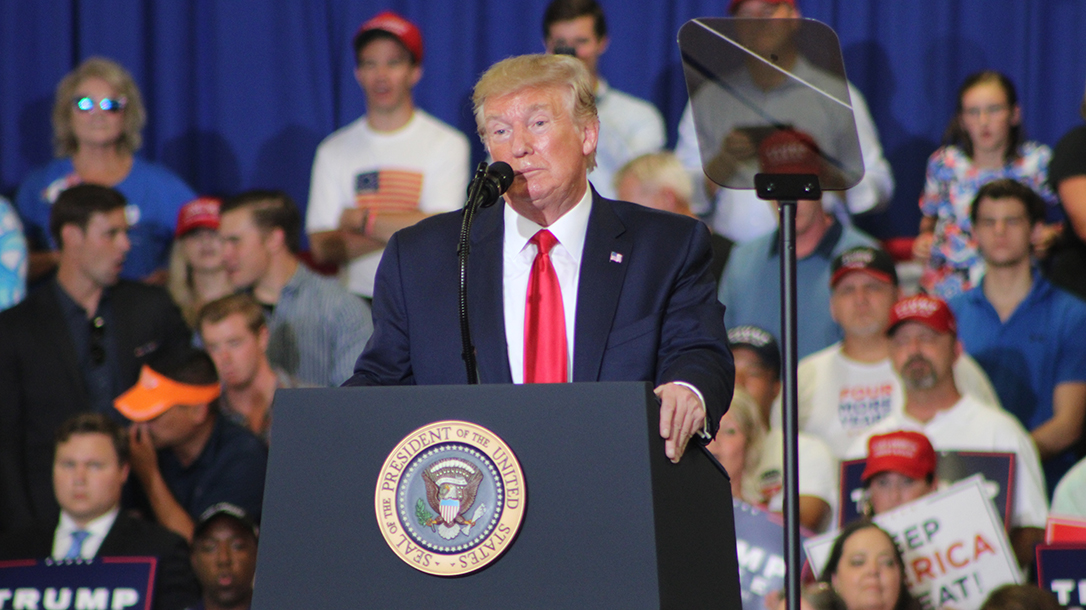 This voice has come via the interesting phenomenon of sanctuary cities and counties. More than 40 local Virginia governments have passed similar resolutions recently, all aimed at protecting citizens’ Second Amendment rights. The movement stretches from the Shenandoah Valley to the Tidewater, from the farms of southern Virginia to the suburbs of northern Virginia. Despite the obvious momentum this movement is gaining, some see the moves as little more as posturing or political shouting.

“It’s mostly a political statement,” Richard Schragger, University of Virginia School of Law professor, told USAtoday.com. “In Virginia, state law supersedes local law. Citizens and local officials have to comply with state law even if a county declares itself to be a Second Amendment sanctuary.”

Technically, Schragger couldn’t be any more right. These resolutions don’t change any existing state law. However, folks like Schragger, and politicians in Richmond, should recognize a large number of people don’t want the proposed legislation.

The resolutions are “meant to put political pressure on elected officials,” said Dana Schrad, executive director of the Virginia Association of Chiefs of Police, according to USAtoday.com.

But many get the feeling there is more to this movement than simple rhetoric. From the passionate, sometimes angry speeches, to the swelling ranks turning up across the Commonwealth, Virginia gun owners are clearly united, speaking with a loud, clear voice.

“It’s taking a stand to protect your constitutional rights and sending a message to Richmond that we will not stand by and do nothing,” Pam Carter, a local official in Augusta County, told USAtoday.com.