A Washington man defended himself recently when a career criminal attempted armed robbery. A shootout ensued, leaving the bad guy in the hospital, while the gun owner avoided injury. 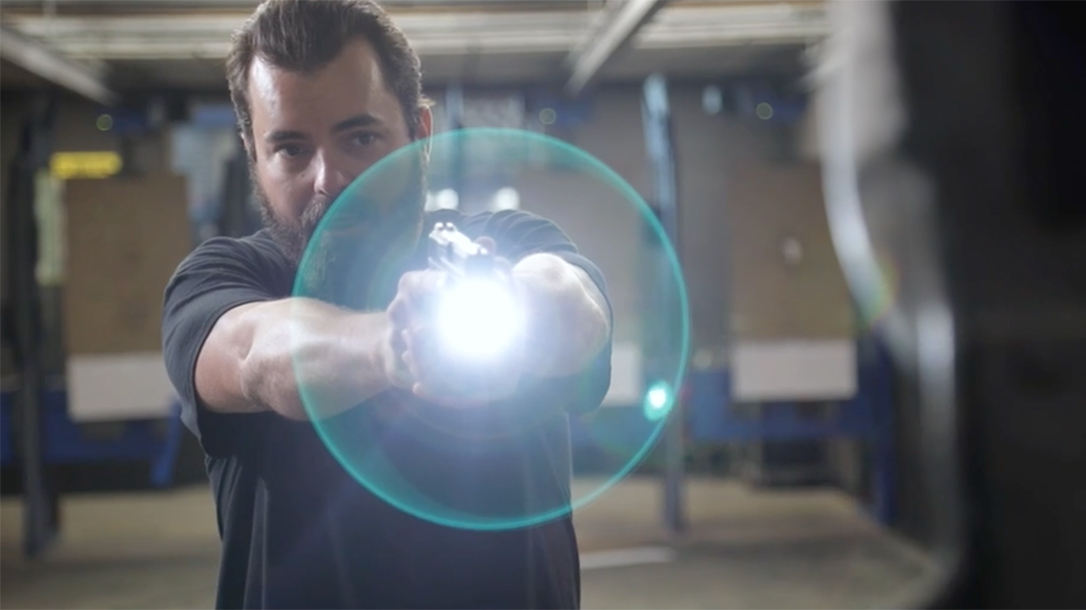 VIDEO: Everyday Carry Essentials and How to Employ Them in Real Life

Marnicus Collins called police and said he’d shot a man “who’d hit him in the face with a gun during a robbery attempt,” reported tri-cityherald.com. Court documents said Collins reached into his pocket as the assailant, 36-year-old Alfredo V. Cabebe, struck him. That’s when collins “fired several rounds at his attacker, wounding him at least once,” according to tri-cityherald.com.

Police arrived on the scene of the shooting and found cash, blood and several spent rounds, according to tri-cityherald.com. Then police learned that a man came into a local Richland hospital seeking treatment for gunshot wounds.

Police next found two juveniles and Cabebe’s wife in the hospital parking garage, according to tri-cityherald.com. While one boy carried a large stash of cash, both teens admitted to taking part in the attempted robbery. The teens reportedly waited in the car while the suspect attacked Collins. After getting out-shot, the suspect then told the juveniles over the phone that he needed help. That’s when the teens took the suspect to the hospital, throwing out the gun along the way.

Police found a loaded 9mm Smith & Wesson in a bush; a magazine found later in Cabebe’s home matched the handgun, according to tri-cityherald.com. A felon with at least 13 priors, law prevents the suspect from owning any firearms.

For Collins, he’s lucky to be alive following the attack by a dangerous armed felon. Yet another case where gun ownership and the ability to carry concealed saved an innocent life. 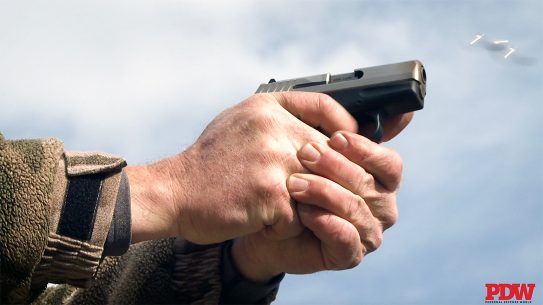