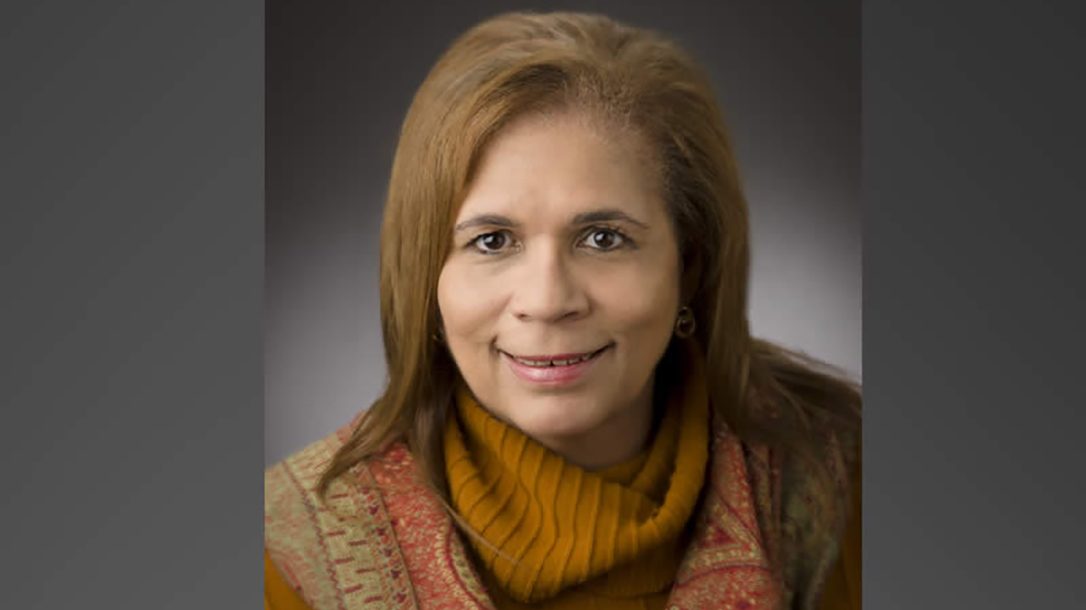 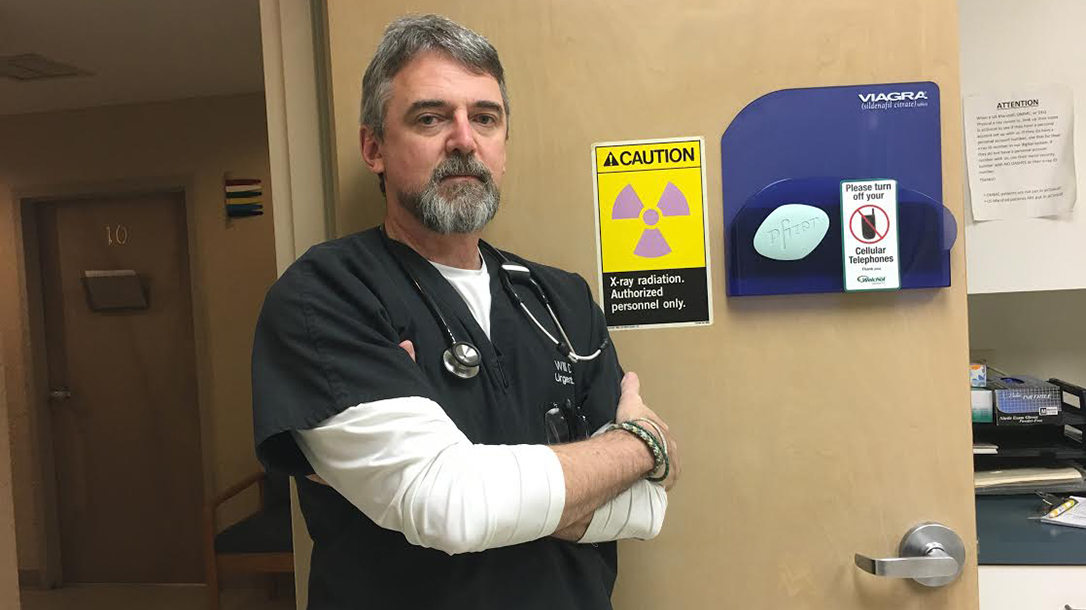 Police say 61-year-old Philippa Ashford spent the evening shooting off fireworks with her family in their cul de sac. Suddenly, Ashford cried out, saying she thought she’d been shot, according to houstonchronicle.com. The bullet came from an unknown location. Ashfored died on the scene from a single gunshot wound, shorty after EMS arrived.

“Today we add another example of an innocent life taken due to this senseless and reckless behavior. Unfortunately, deaths like this are not rare,” Harris County Sheriff Ed Gonzalez told houstonchronicle.com. “Our region has a long history with celebratory gunfire.”

Police immediately began investigating the source of the gunshot. Early reports say no one in Ashford’s group carried a gun, nor did close neighbors.

“We have no indication that any family member or anybody in the cul de sac was discharging a firearm and we’ve walked the streets and canvassed up and down to see if we can find any shell casings in the neighborhood and are not finding anything,” Sgt. Ben Beall, a spokesman for the Harris County Sheriff’s Office, told houstonchronicle.com.

Houston Police reportedly turned to the AFT’s National Integrated Ballistic Information Network (NIBIN) to help identify a gun matching the bullet. Police hope to use forensics to catch the shooter.

“The ballistics in the bullet, what they look for, is a lot like a fingerprint, so you can match them,” HPD officer Mark Stephens told abc13.com. “What NIBIN does, is every time a projectile is recovered, it does ballistic testing on it, and it stores that information every time there’s a shooting. In a casing, they store that information and then they let the computers match it up.”

Regardless, the community mourns the senseless loss of Ashford, a nurse recognized for her professionalism in healthcare. In 2015, Ashford won a Top 25 Outstanding Nurses Award, from the Texas Nurses Association, houstonchronicle.com reported. Police want people to know a celebratory gunshot can prove fatal.

“Reminding people about the basic law of physics and the annual misguided tradition of shooting guns in the air,” Gonzalez told houstonchronicle.com. “What goes up must come down. It’s a crime and you can kill someone. We must elevate the message that this will not be tolerated in Harris County.” 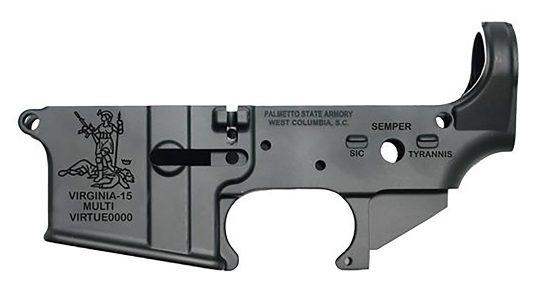 While the gun debate rages on in the Commonwealth, the limited-edition Palmetto State Armory...