0
SHARES
0
VIEWS
Share on FacebookShare on Twitter
The debate over the 2nd Amendment continues to rage on in Virginia. We reported here earlier in December how much of the state, both townships and counties, passed measures to declare themselves “2nd Amendment Sanctuaries.” The movement comes on the heels of recent state elections going decidedly blue. Now those newly-elected Democratic leaders, including many in the General Assembly and Gov. Ralph Northam, promise sweeping gun control laws. In response, Virginia gun owners pushed back, loudly. Now Palmetto State Armory honors and supports the movement with its Virginia-15 AR-15 Stripped Receiver. 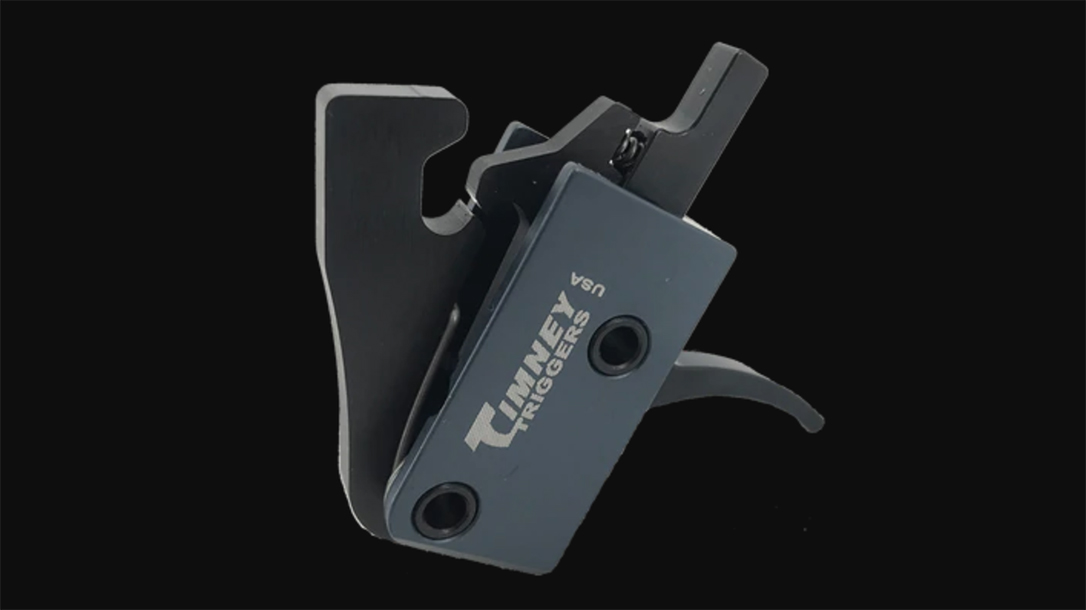