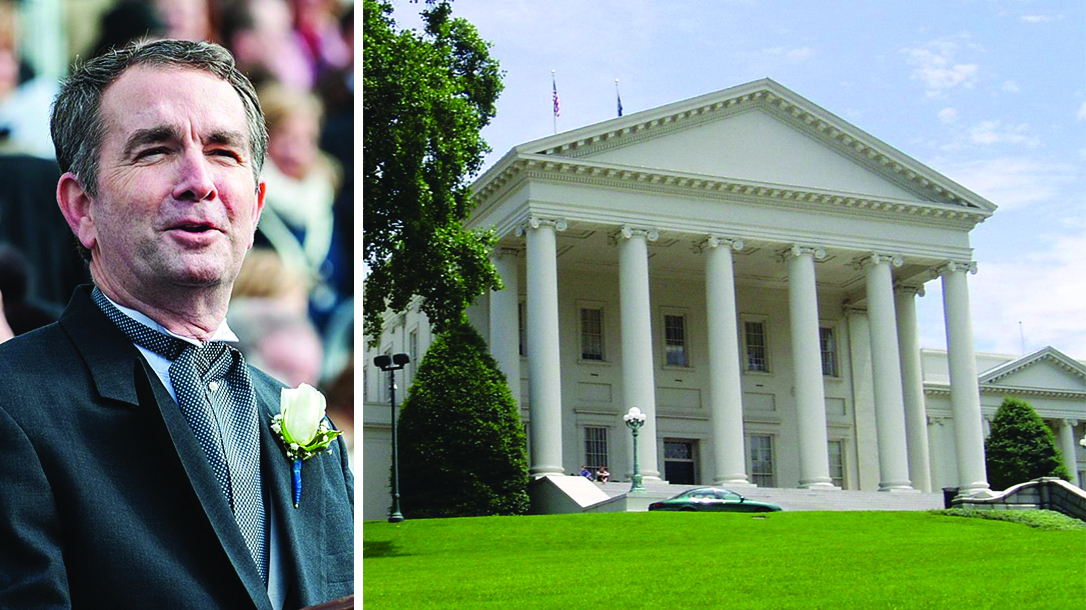 Virginia Governor Ralph Northam declared a state of emergency Wednesday in advance of a planned gun rights rally. The rally was scheduled Monday, Jan. 20, at the Capitol in Richmond. 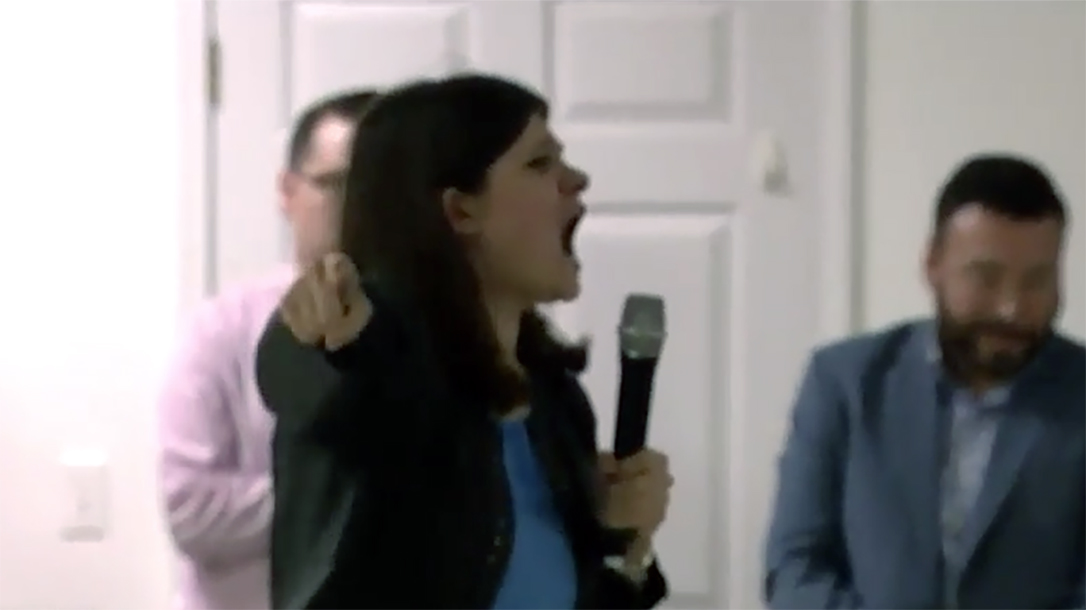 Part of this decree temporarily bans all citizens from carrying firearms, or any other weapon, on Capitol grounds. The state of emergency, and with it the ban, lifts Tuesday following the rally.

“No weapons will be allowed on Capitol grounds,” said Northam, according to vice.com. “Everything from sticks and bats to chains and projectiles…. The list also includes firearms. It makes no sense to ban every other weapon but allow firearms when intelligence shows that armed militia groups plan to storm the Capitol.”

Northam says his administration received “credible intelligence” of imminent threats at the planned upcoming rally. He claimed “armed militia groups plan to storm the Capitol” during the 2A rally, according to vice.com.

The rally comes from the hard work of the Virginia Citizens Defense League. Since Democrats won big in November, the VCDL has worked tirelessly mobilizing Virginians across the state. From the sanctuary city movement to rallies across the Commonwealth, the VCDL and others are attempting to make their voices heard. However, the VCDL remains a peaceful organization, to which the governor half-heartedly acknowledged.

“I believe them when they say this is a peaceful event — that’s what democracy is,” Northam said. “Unfortunately, they have unleashed something much larger, something they may not be able to control.”

What many people feel is out of control, however, is the onslaught of gun control bills passed already by the new regime. Last week the General Assembly advanced four gun control bills. Proposed legislation includes banning guns at the Capitol, red flags, banning weapons at certain and government buildings and limiting handgun purchases to one per month, among others. 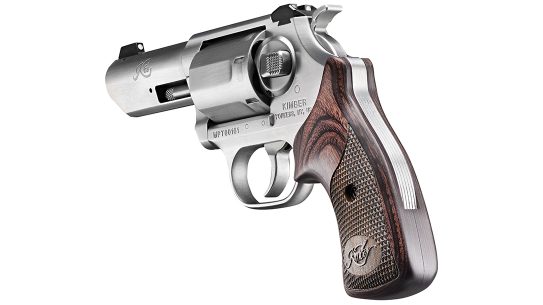 A semi-auto fan, author Karen Hunter put some time in with the Kimber K6s...