Brügger & Thomet (B&T) announced some big news during the recent SHOT Show in Las Vegas. After only recently announcing the release of the 10mm APC10, the company also told us, at Personal Defense World, that it is releasing its unique VP9 in the U.S. The B&T VP9, otherwise known as the Veterinary Pistol, is a bolt-action 9mm pistol with an integral suppressor. The three-piece takedown gun looks as though it would fit in a cargo pocket. It’s the sheer essence of cool. 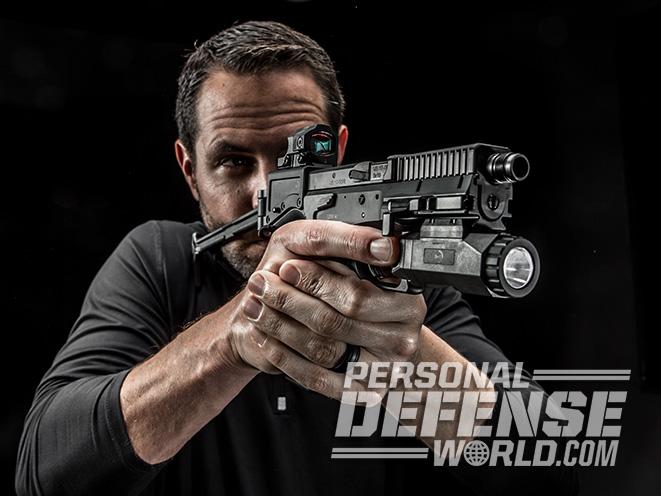 The three-piece unit comes with two suppressors, one for training and one for operational use. The training suppressor enables users to shoot and train with the pistol without using up all of their valuable sound suppression capability in the main suppressor. However, the package does ship with extra discs as well.

Though billed as a vet’s tool to humanely euthanize animals, the B&T VP9 enjoys a second life as a sought-after unique bolt-operated, suppressed 9mm. And now, finally, it’s headed to the U.S. 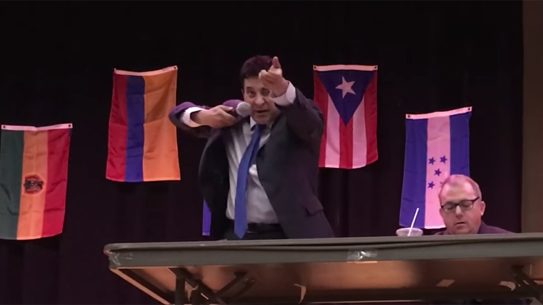