Choosing a “best home defense shotgun” starts with ammo. I set out to get the real facts on the penetration of various shells when fired at close-quarter distances out of a traditional home defense pump-action shotgun. For the test, my team and I constructed a replica wall with standard 2×4 studs centered on 16 inches. Both sides were covered with 5/8-inch thick drywall. We didn’t place any insulation inside. This is code construction for most interior walls. 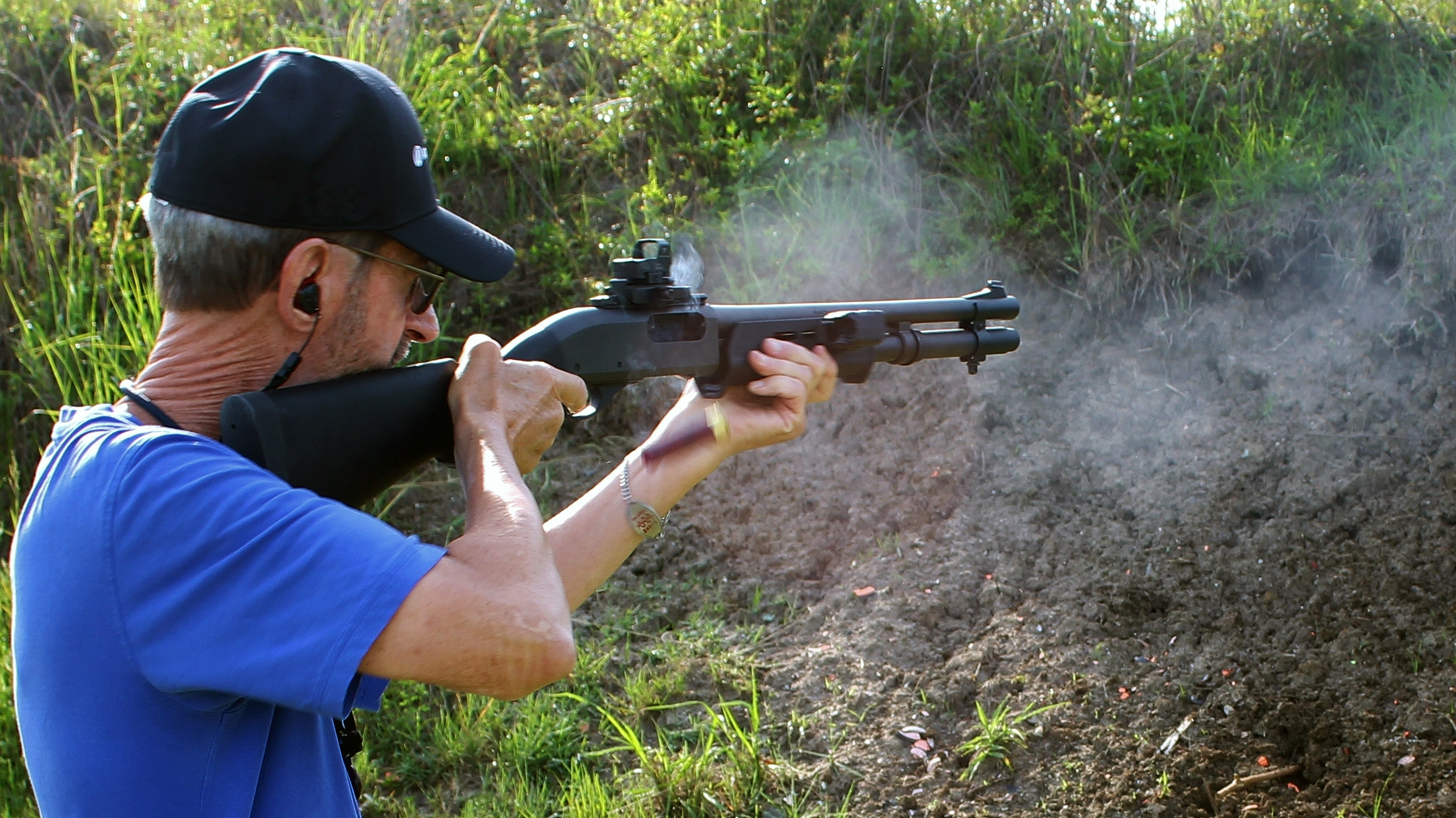 I fired a variety of loads from a distance of 21 feet; those included:

I aimed each round specifically at the stud to gather data on drywall penetration, stud penetration, and approximate pattern size. A rear-facing camera caught the action from the backside of the wall and let us witness if and how much penetration actually occurred.

Watch the entire test above. Shoutout to Remington for providing the test ammo. For more information, please visit Remington.com.