0
SHARES
8
VIEWS
Share on FacebookShare on Twitter
The leader of a gun control group found himself in hot water over insensitive comments recently. The comments focused on the race and gender of potential gun owners. Igor Volsky, Executive Director of Guns Down America, said it was “incredibly dangerous” for firearm companies to market to females and minorities. The executive in question is a white male. 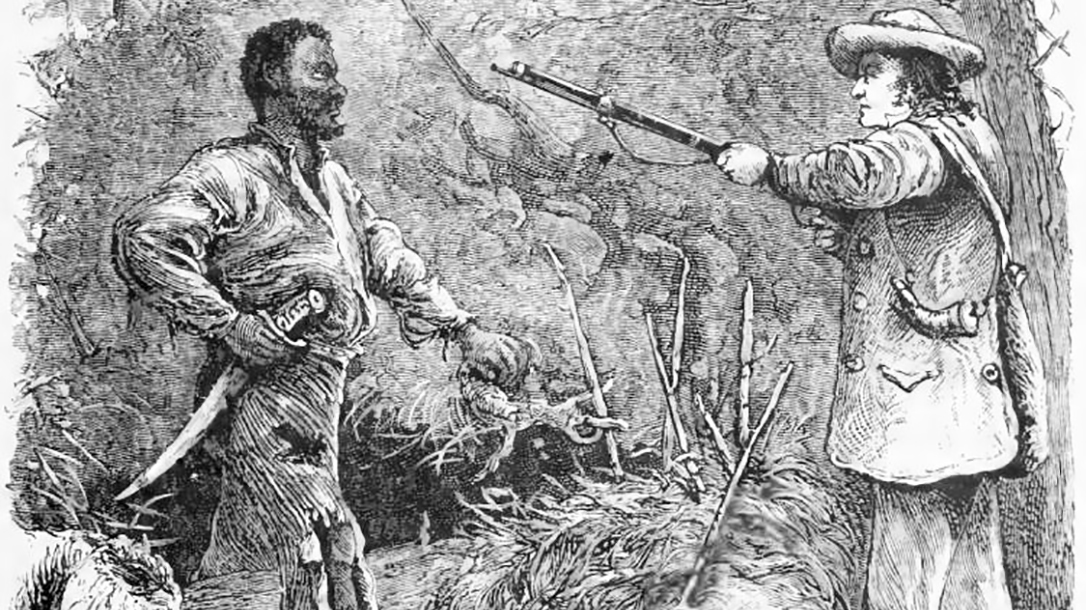 Igor Volsky and His Tweets

Volsky, responding to an article in the New York Times, had plenty to say on the subject. Though he’s a white male, he thinks gun companies shouldn’t attempt to arm women or minorities.

“Gun makers are softening their image to ‘put a better face in front of people’ & ‘ramp up its appeal to women, children and members of minority groups,'” Volsky said in a tweet.

“That’s right,” Volsky continued. “Gun makers are increasingly advertising to WOMEN, CHILDREN & MINORITY COMMUNITIES. Firearm industry realizes that to survive into the future it must ‘broaden its reach beyond the aging white men who have been its core customers’—and so they’re now trying to sell their products to other demographics. This is incredibly dangerous.”

You know what most Americans find incredibly dangerous: Discrimination. However, this liberal leader thinks it’s ok to discriminate based on age, gender and color. He really went for the ol’ trifecta of terribleness, didn’t he? Maj Toure, head of the Black Guns Matter Tour, sure seems to think so. Of course, most 2A advocates are thoroughly “woke” to the history of gun control based on racism in America. So Toure put Volky’s comments into perspective.

“The overt racism of gun control rears its ugly head again,” Toure told freebeacon.com. “Imagine being either so uninformed on the racist roots of gun control or so full of yourself that you would not only think but also believe that melinated Americans owning guns would be incredibly dangerous. I wonder what he thinks of the thousands of melinated law enforcement officers and military personnel that carry firearms to protect life as well?”