Well, that’s embarrassing. Former Secretary of State and failed presidential candidate John Kerry stepped on his own toes recently. While apparently campaigning for Joe Biden (also embarrassing), Kerry told all in attendance that no one needed an AR-16, long clips or anything of the sort. Sigh. 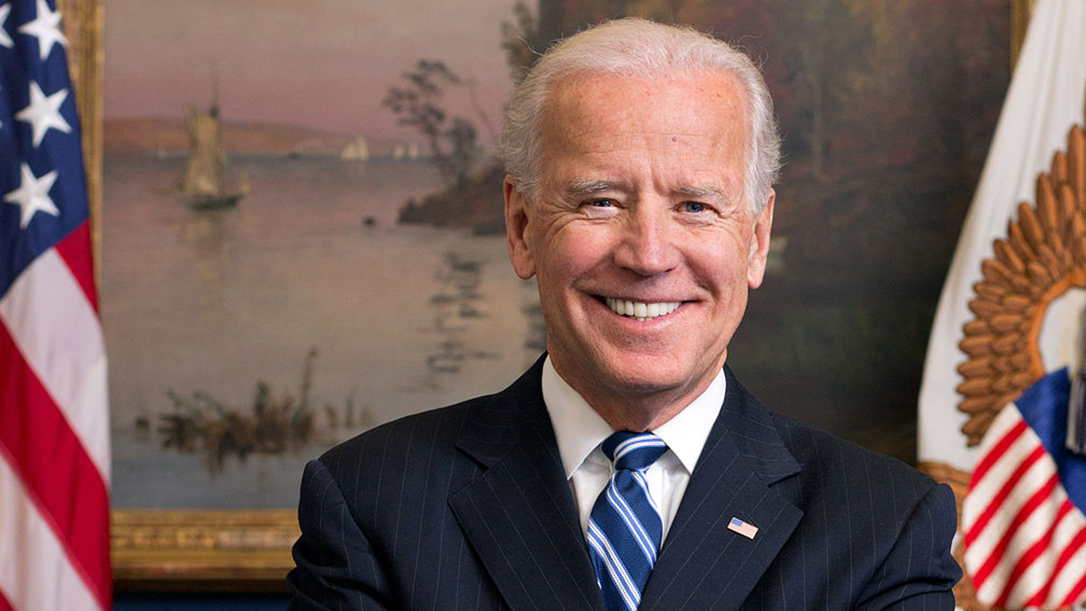 “I’m a hunter, I’m a gun owner, been that all my life,” Kerry told the crowd. “But I got news for you, I’m sure there’s not a veteran here who would take an AR-16 with a long clip to go out and shoot a deer or shoot anything. There has no business.”

Where to begin? As Kerry describes an awful AR-16 and its scary long clip, his gross ignorance of facts proves once again he’s not we would traditionally consider a gun owner. Sure, we’ve seen Kerry awkwardly carry an over-under afield in a photo op. But he clearly lacks even a basic understanding of the modern semi-automatic rifle. Yet this man will tell us who to vote for in order to get rid of the AR-16?

Then Kerry retorts anti-gun play #37 B: “Don’t Need it for Hunting.” As if the Constitution or 2nd Amendment mentions hunting anywhere in its esteemed verbiage. In the end though, Kerry made his and Biden’s feelings well known: semi-auto rifles need to go.

“Joe led the fight to get those things off the street, and now we have a crowd that is willing to bring them back,” Kerry continued. “We saw what happened in Las Vegas and other places. We need a Joe Biden with the guts and the courage and the savvy to be able to do something about, that’s reasonable about guns in our country.”

Reasonable gun control is a myth. Instead of taking away the rights of free, law-abiding citizens, maybe its time for a new plan. How about we get rid of gun free zones? There’s an idea. Let’s guard our children with the same level of force we guard banks and Federal buildings. Let’s accept that no one change the will of evil men. And let’s prepare our people to defend themselves, their families and those around them.

The Democrats have decidedly turned against civilian gun ownership, leading this election to become Gun Election 2020. It’s only just beginning.

Hit the Range with Free Printable Targets from Stag Arms