0
SHARES
7
VIEWS
Share on FacebookShare on Twitter
Two U.S. Marines recently wrote an op-ed, published by the Wall Street Journal. In it, the Marines questioned the validity and breadth of the military service claims made by Presidential candidate Pete Buttigieg. The Marines question Buttigieg on how he became an officer, the extent of his service overseas and his continued referencing of that questionable service record on the campaign trail, leading up to Gun Election 2020. 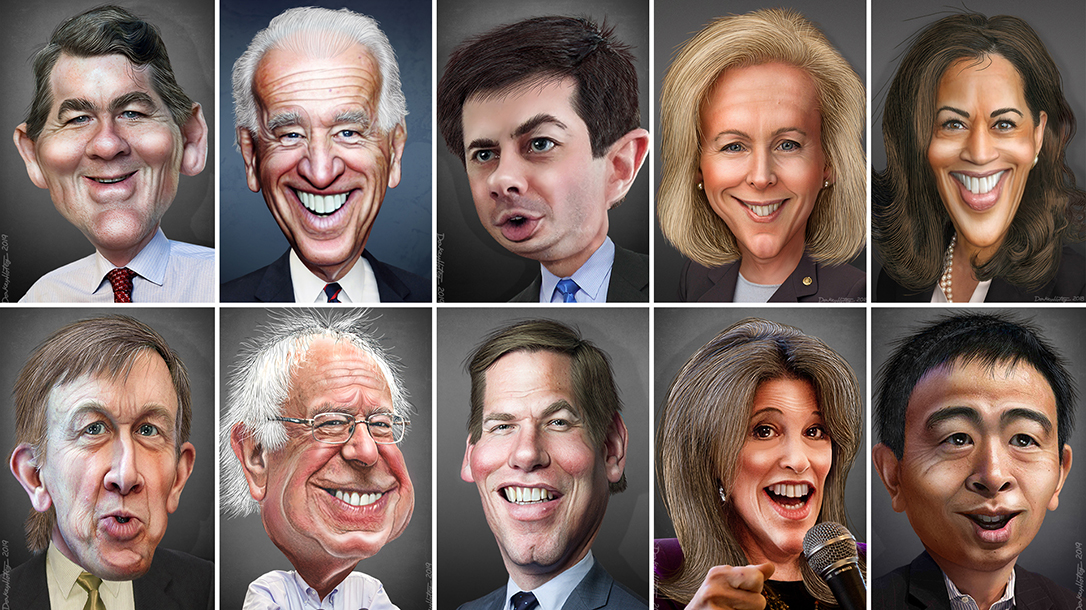 Greg Kelly and Katig Horgan co-authored the piece. Kelly, a pilot, and Horgan, also an officer, leaned on their own service experience when questioning Buttigieg.

“The usual route to an officer’s commission includes four years at Annapolis or another military academy or months of intense training at Officer Candidate School,” Kelly wrote, according to independent.co.uk. “ROTC programs send prospective officers to far-flung summer training programs and require military drills during the academic year. Mr. Buttigieg skipped all that—no obstacle courses, no weapons training, no evaluation of his ability or willingness to lead. Paperwork, a health exam and a background check were all it took to make him a naval officer.”

Buttigieg repeatedly references not only military service, but his deployment to Afghanistan. However, the Marines made it clear they think the Democratic candidate came no where near real combat.

“The closest he came to combat was ferrying other staffers around in an SUV: In his campaign kickoff speech last April he referred to ‘119 trips I took outside the wire, driving or guarding a vehicle.’ That’s a strange thing to count. Combat sorties in an F-18 are carefully logged. Driving a car isn’t,” the Marines wrote, according to independent.co.uk.

“Candidate Buttigieg takes every opportunity to lean in on those months in Afghanistan,” the Marines wrote, according to independent.co.uk. “Questions ranging from student debt to Colin Kaepernick to gun control prompt him to reference his military stint, sometimes indignantly.”

“In our experience, those who did the most in war talk about it the least,” they said, reported independent.co.uk. “Serving in a support or noncombat role is honorable, but it shouldn’t be the basis of a presidential campaign.”