Among the vast cannon that Jeff Cooper left us, one lasting and increasingly prevalent nugget of truth, remains a single word: Hoplophobia. Cooper, founder of Gunsite Academy, coined the word. It describes a person who exhibits a morbid, irrational fear of guns. While some might question the validity of such a thing, hoplophobia lives on today, a clear and present danger in modern society. And one could argue contemporary anti-gun fears and rhetoric only add fuel to this fire of irrational fear. 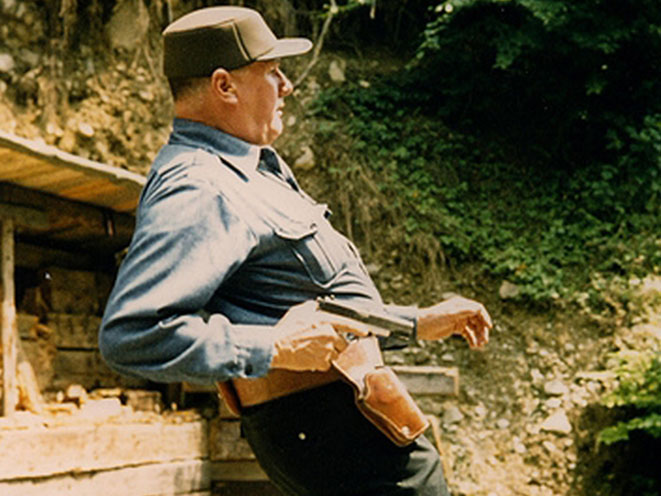 “Fear” is not a good word to use. Fear is a word to lose by. Our wartime President told us that the only thing we had to fear was fear itself, and this is still true. If liberty and light lose the struggle for the world, it will be because we succumbed to the fear of evil rather than to its power. Individually, we do not bear arms because we are afraid. We bear arms as a declaration of capacity. An armed man can cope—either in the city or in the wilderness—and because he is armed he is not afraid. This is the root of hoplophobia. The hoplophobe fears and, yes hates us because we are not afraid. We are overwhelmingly “other” than he, and in a way that emphasizes his affliction.

Cooper, gone for too long now, curiously has a way of staying relevant, his staying power marked by study and thought, producing meaningful dialogue on most subjects, especially related to guns and defense. However, he might have predicted much more than even he could have foreseen when he described this fear that grips the hearts of men.

Even more recently, police in Colorado arrested a pair of 10-year-old boys. Their crime: playing with a toy gun in the yard. After a man saw the boys pointing the toy gun towards cars, he became furious and called police. Rather than work through the situation and sit the boys down and teach a valuable lesson, officers arrested the boys.

We cannot idly allow irrational fears to continue to dictate policy in our communities. What starts as t-shirts and toy guns could easily become registration and confiscation. It all matters. 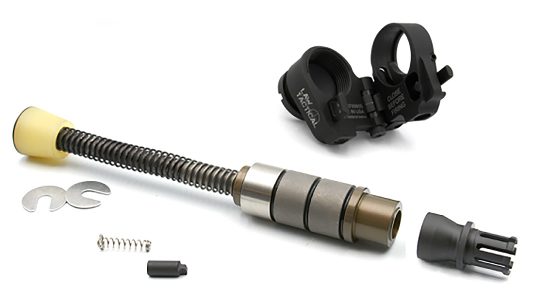