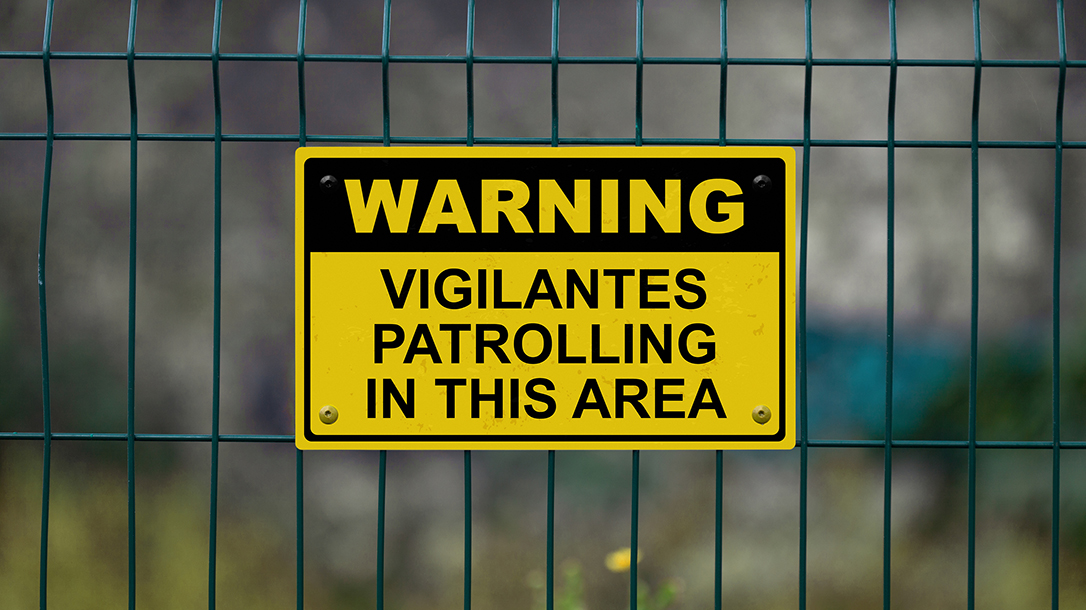 A man and his roommates used a VHF radio recently to call for help, reportedly becoming the first known targets of coronavirus-inspired vigilante justice in Maine. A group of armed men reportedly chopped down a tree, trapping the residents inside. According to reports, the armed vigilantes believed the residents, from New Jersey, brought COVID-19 into their tiny town of Vinalhaven. 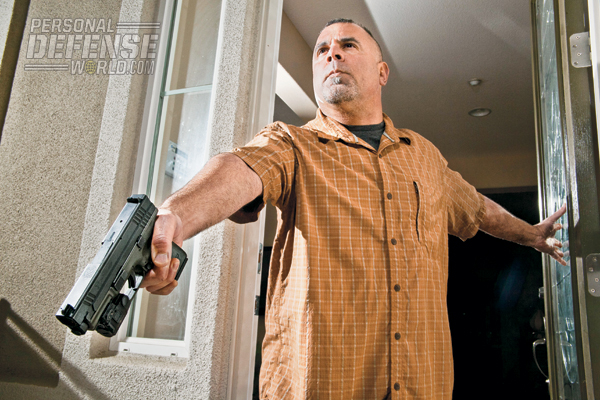 The incident reached a boiling point when the victim went outside to check his cable service. Outside, he reportedly found a felled tree blocking the end of his road, the Knox County Sheriff’s Office said.

“While investigating the downed tree, a neighbor started yelling at him and a group of people showed up and began to gather around. Believing the group may be there to harm him, (he) fled to his residence and told his roommates what he had found,” the sheriff’s office said on Facebook, reported cnn.com. However, the post has since been removed.

“Now is not the time to develop or encourage an ‘us vs. them’ mentality,” stated State Rep. Genevieve McDonald, the island’s representative, on Facebook. “Targeting people because of their license plates will not serve any of us well.”

Just last week we reported that buying guns during a pandemic wasn’t crazy at all, despite some reporting from so-called mainstream media outlets. The fact remains, people are scared out there. As long as the spread of COVID-19 continues, we all should remain at Condition Yellow. Be vigilant of the lengths people go in these times like these; we are all our own first responders. 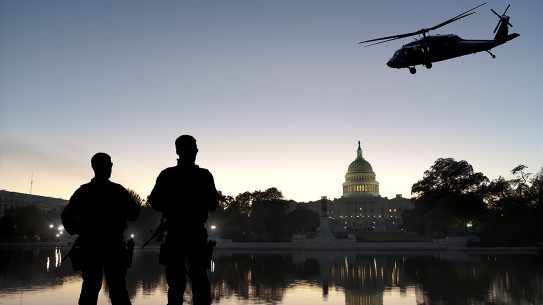 The Trump Administration and Department of Homeland Security (DHS) have designated parts of the...