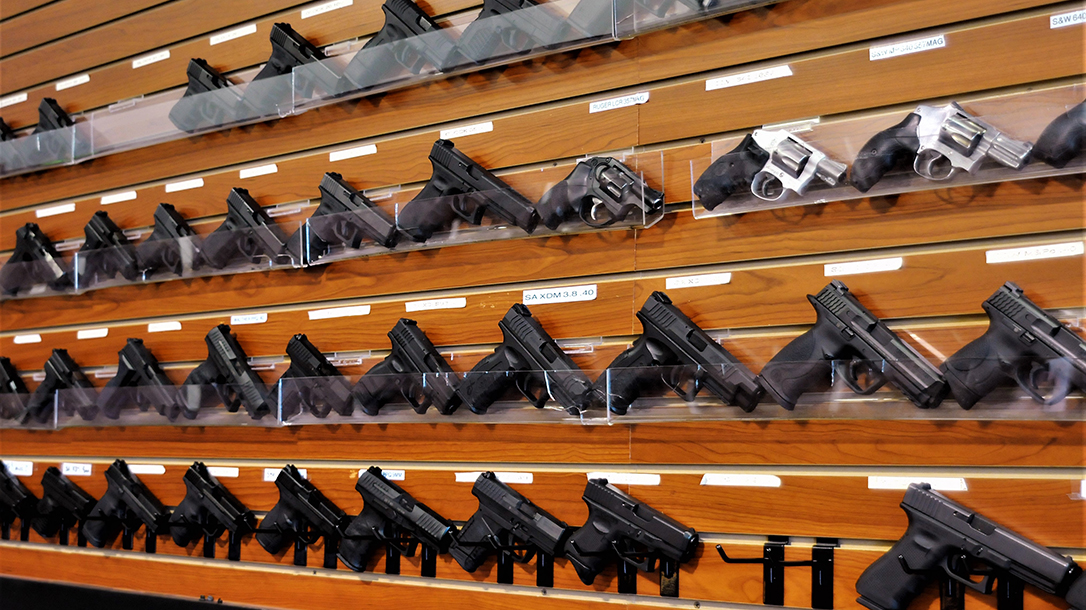 We reported last week how ammo and gun sales surged in the face of the COVID-19 pandemic. Despite shortages in some places, specifically ammo shortages, sales continue to rise. Buying guns on the rise? Great! And a “welcome” to new gun owners—even though you all should’ve been prepared. 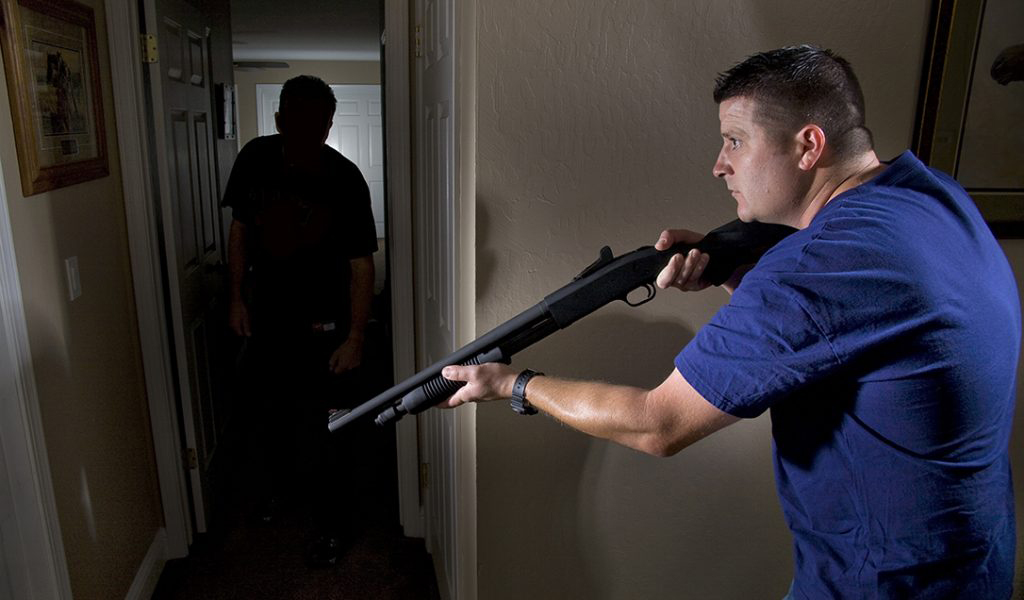 Buying Guns During a Pandemic

According to new information provided to Personal Defense World by a trusted source, gun sales were substantially higher last week than the week before, when the dramatic increase began. March 18 saw the biggest jump, with a 204-percent increase in daily revenue over the same day a year ago. Meanwhile, the week increased 161 percent compared to the same week last year.

The increase in numbers is actually the results of a few factors: Anti-gunners (whether media or politicians) pushing their agenda, states limiting sales creating a small “gun run,” and the general principles of fear and uncertainty that define a pandemic.

Many of us would consider an increase in buying guns a good thing. In this situation, it is a good thing. However, many who are against private firearm ownership in the first place, including some in the so-called “mainstream” media, are aghast.

Firstly, there’s openly anti-gun Salon.com. Remember when Salon implied that simply handling a gun causes men to go on “intoxicating” power trips? We remember. Well, earlier this week Salon.com published a story entitled, “Why are people buying guns? That’s about the last thing we need right now.” It also carried the sarcastic subhead: “Do people think virus-zombies are coming for their toilet paper stash? Bringing a gun into your home is stupid.”

Some public figures and law enforcement officials have even jumped onto that bandwagon. Los Angeles County Sheriff Alex Villanueva said at press conference last week that, “Buying guns is a bad idea.” He added, “You have a lot of people now that are at home” because of efforts to combat the pandemic, which supposedly makes them susceptible to “cabin fever.”

Ironically, that very same week, Villanueva released more than 600 inmates back into the public, which happens to constitute a growing concern for law enforcement. Also, daily arrests by his department dropped by about 80 percent.

Therein lies the problem—the brewing of a perfect storm. Throughout the country, local and state officials are making a push to release inmates and prisoners because they don’t want to see prisons become COVID-19 hotbeds. Currently, New York City is looking to release about 1,000 inmates. Meanwhile, Detroit has already released hundreds.

At the same time, law enforcement agencies are cutting back on what kinds of arrests they’ll make. Why? To limit officers’ exposure to the coronavirus. In Philadelphia, Police Commissioner Danielle Outlaw instructed her department to stop making arrests for many criminal offenses, including all narcotics activity. Ironically, annual deaths due to narcotics far surpass the number of Americans who have died from COVID-19 to date. Another agency, the Metro Nashville Police Department, directed its officers to use their discretion in regards to making arrests during the pandemic.

Add that to the fact that legal gun sales have been completely stopped in some areas—like the entire state of New Jersey—and you can see where this could be headed.

You Are Your Own First Responder

For the sake of argument, let’s add in one more important factor—the straw that breaks the proverbial camel’s back. The U.S. Supreme Court has ruled on more than one occasion that police officers have no duty to protect individual citizens in their jurisdiction.

The 1981 case Warren v. District of Columbia set that precedent, which has been upheld multiple times. In that case, two attackers repeatedly raped and brutalized a woman in a Washington, D.C., rooming house. Two women on the third floor who heard the attack downstairs called police. Officers responded, but didn’t enter the building.

The two women called police a second time, but no officers were dispatched. However, thinking they heard police downstairs, they came out of hiding. Instead of getting help, the attackers discovered them and then spent several hours raping and brutalizing all three women.

Ultimately, the court ruled against the plaintiffs based on, “the fundamental principle that a government and its agents are under no general duty to provide public services, such as police protection, to any particular individual citizen.”

Add all these factors together and it’s easy to see that adding another gun or two to your collection, or buying another case of ammo for your stash, isn’t crazy or stupid. In truth, it’s the responsible thing to do. 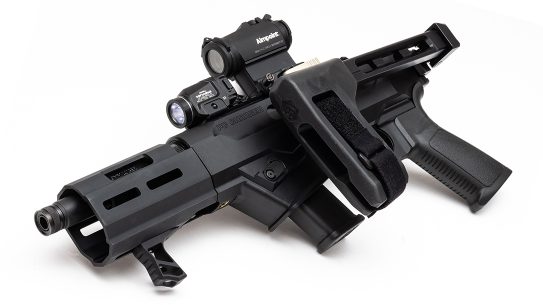 The Ruger PC Charger fills the gap between carry pistol and defensive carbine, with...