0
SHARES
0
VIEWS
Share on FacebookShare on Twitter
The Department of Homeland Security (DHS) released its “Guidance on the Essential Critical Infrastructure Workforce” Saturday. The memorandum identifies workers the Trump Administration deems essential during the COVID-19 crisis. As fate would have it, the DHS list includes the gun industry, specifically workers contributing to firearms manufacturing and sales. 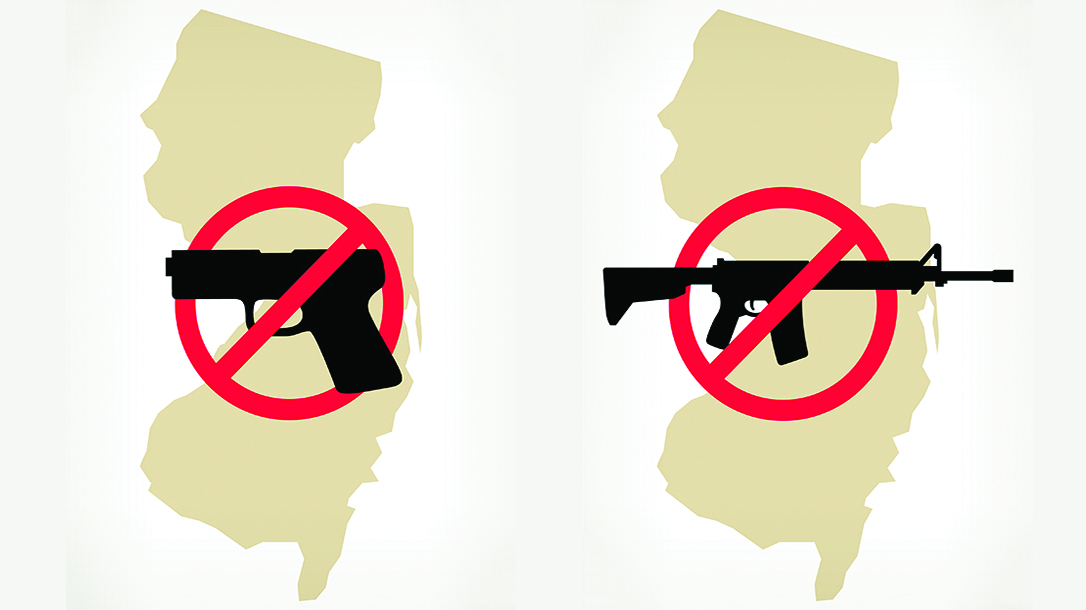 Under the heading “Law Enforcement, Public Safety, and Other First Responders,” the memorandum addresses guns. “Workers supporting the operation of firearm or ammunition product manufacturers, retailers, importers, distributors, and shooting ranges,” the memorandum states. But what does that actually mean?

Let’s look at manufacturers like CZ, Kimber, and Remington? All three were forced to close some of their factories amid the coronavirus outbreak. CZ announced Tuesday that it was temporarily halting production and shipping of its firearms because of the COVID-19 threat. Then Kimber announced a similar closure of its New York-based facility, which would immediately impact its Alabama factory. Lastly, Remington announced the closure of its Upstate New York facility. However, its others around the country remain open.

Well, while the federal government now considers them critical, it doesn’t have the force of law. DHS guidance is just that — guidance. States are sovereign and unless those particular states change their minds, which likely won’t happen, those manufacturer’s factories will remain closed.

Then there are states like New Jersey. We reported last week how New Jersey shut down its NICS system, effectively ending gun sales within the state. With the president’s new guidance, hopefully more governments will recognize the importance of guns and ammunition to public safety everywhere. But ultimately, the power resides within each individual state. So contact your local representatives, and make your voice heard. It’s times like these that prove the worth of our Second Amendment.

“We are deeply appreciative to the Trump Administration and Department of Homeland Security for recognizing the vital role our industry fulfills in our nation,” said Lawrence G. Keane, Senior Vice President and General Counsel for NSSF in a statement. “We have seen over the past week hundreds of thousands, even millions of Americans choosing to exercise their right to keep and bear arms to ensure their safety and the safety of loved ones during these uncertain times. Americans must not be denied the ability to exercise that right to lawfully purchase and acquire firearms during times of emergency.”