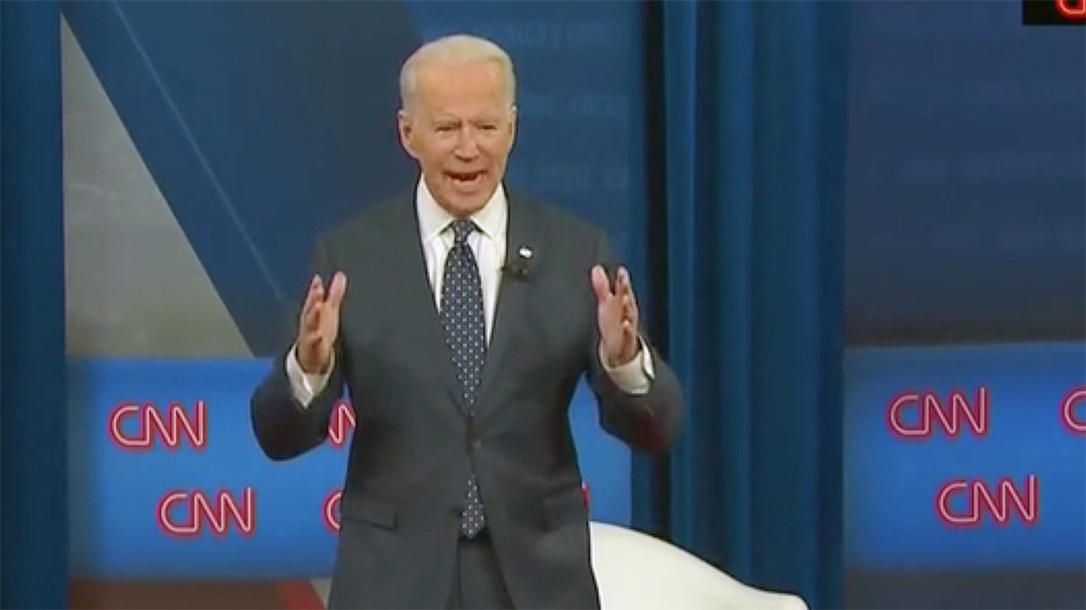 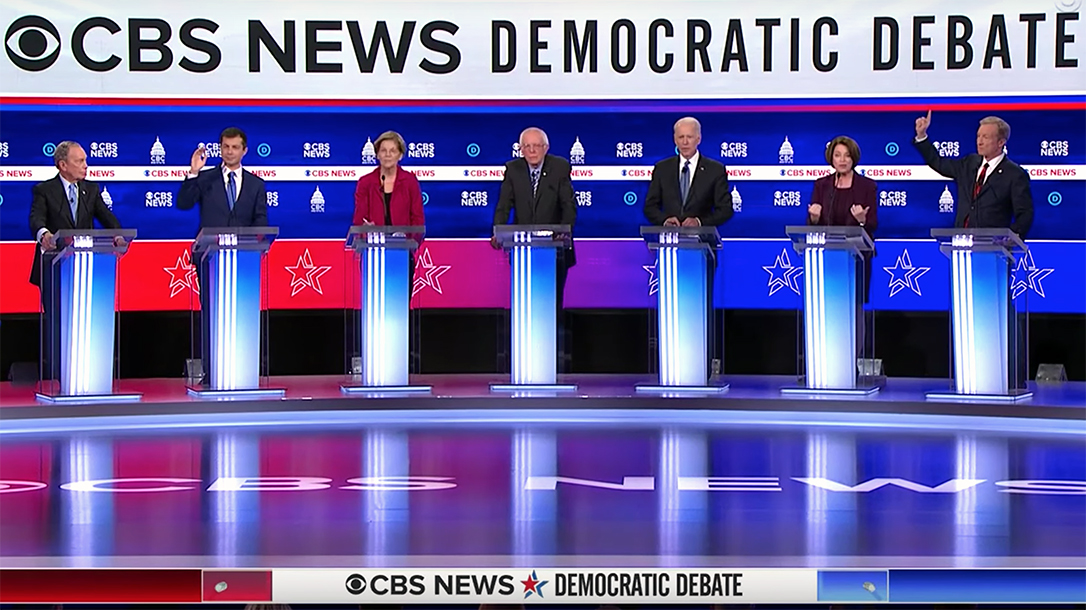 The endorsement comes ahead of “mini-Super Tuesday,” with primaries scheduled in several states. For gun owners, seeing Everytown’s endorsement should raise immediate warning flags about a candidate.

“There’s nothing subtle about this endorsement,” said Citizens Committee for the Right to Keep and Bear Arms Chairman Alan Gottlieb in a press release. “Everytown President John Feinblatt told the Associated Press that Biden’s gun control record is clear. Biden supported the Brady Bill in 1993, he opposed the Protection of Lawful Commerce in Arms Act, and he’s backed every gun control measure to ever come along.

“On top of that,” Gottlieb continued, “embracing gun ban extremist Beto O’Rourke recently in Texas was clearly a warning that if he’s elected president, Biden will make good on his threats to make radical gun control a top priority.”

Even more alarming than endorsing Biden, Everytown plans to spend $60 million on elections across the country. The organization made it clear it intends to influence elections. It’s mission is to defeat pro-gun candidates in every race possible. And it has a track record of success. In 2019, Everytown pumped $2.5 million into Virginia, helping to flip the General Assembly. Since then, Virginia gun owners remain under siege, as newly elected officials attempt to pay back Everytown and push the organization’s anti-gun agenda.

“Gun safety is going to be one of the most powerful issues in the election this year,” Charlie Kelly told washingtonpost.com. Kelly runs House Majority PAC, a like-minded super PAC working to flip seats in the House. “We are going to work to ensure that high-likelihood voters in the suburbs know where their candidates stand.”

Meanwhile, the NRA faces questions of its own, fighting litigation on multiple fronts. The NRA spent big on Trump’s election in 2016, and it says we can expect the same in 2020.

“The NRA will be very active in 2020, as we are in every election cycle,” NRA spokeswoman Amy Hunter said in a statement, reported washingtonpost.com. “Unlike Michael Bloomberg, the NRA won’t be pouring billions into the radical groups that are conspiring to steal freedom from other Americans. Our activities in 2020 will be smart, strategic, and reflective of the passion of our members, who turn out to vote. Our opponents cannot say the same.”

But no race will capture the attention as does the presidential election. And Biden also looks to be the presumptive winner of the Democratic nomination. With Bloomberg’s money, and the DNC’s agenda, Biden will become the face of gun control this election cycle.

“It comes as no surprise that Everytown has endorsed Biden,” Gottlieb noted. “When Bloomberg left the campaign trail, and subsequently threw his considerable wealth behind the former vice president, the writing was on the wall that Bloomberg will do everything in his power to put Joe Biden in the White House. As we saw in Virginia last year, buying elections has become Bloomberg’s stock in trade, except when it comes to his own failed candidacy.

Now that Everytown endorses Biden, and pledges $60 million to flip elections, the coming battle is increasingly clear. Gun Election 2020 will shape gun rights like no other before it. In 2020, we need everyone to vote pro-2A. 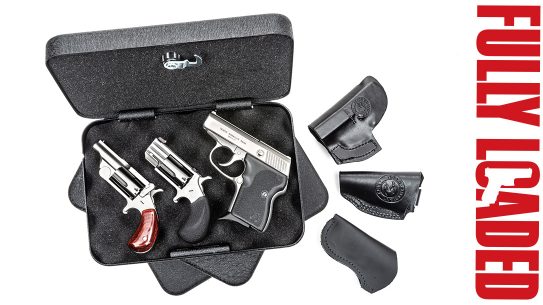 GIVEAWAY: WIN a Trio of Pistols From North American Arms, Plus Ammo