0
SHARES
0
VIEWS
Share on FacebookShare on Twitter
The .380 Auto continues its ascent in popularity as a choice by concealed carriers. Now the popular cartridge gets a boost with the addition of a Federal Hydra-Shok cartridge in .380 Auto. Like other famous Hydra-Shok loads, it consistently meets FBI protocol recommendations for penetration through gel and heavy clothing. 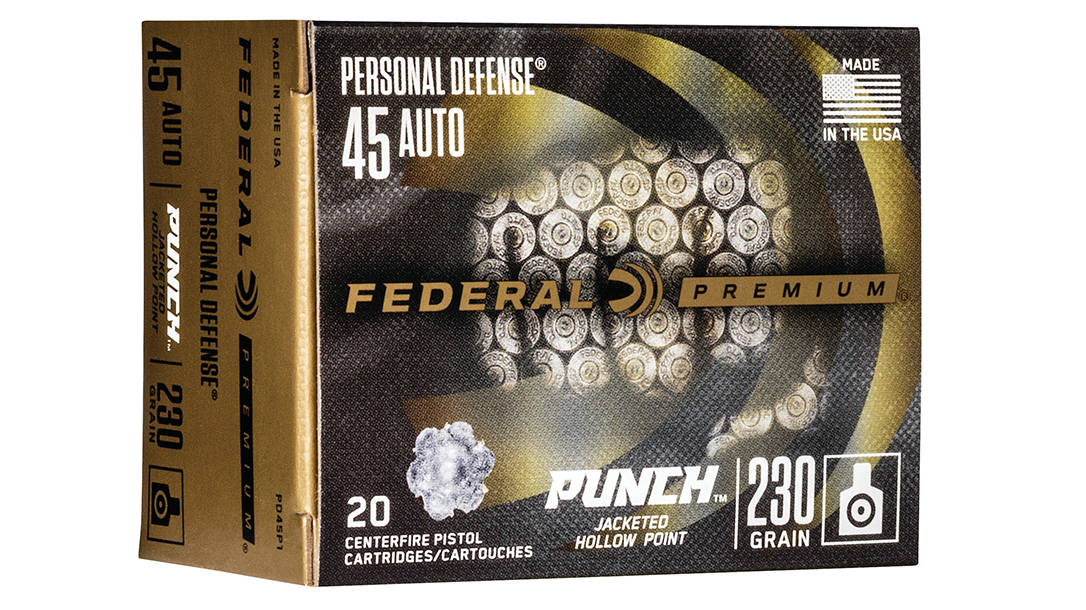 The new load features a 99-grain bullet, designed for use in compact, concealed-carry pocket pistols and micro guns. Designed to penetrate, it exceeds the FBI protocol performance standard of 12 inches penetration through gel and heavy clothing, according to Federal.

“FBI protocol includes a series of rigorous scenarios. Bullets are shot through materials such as 10-percent ordinance gelatin, laminated automotive safety glass, plywood, wallboard and heavy clothing specified by the FBI,” said Federal Handgun Ammunition Product Manager Chris Laack. “While our larger caliber ammunition is designed to meet and exceed these requirements, the smaller 380 Auto is designed to offer the best possible blend of performance in a compact handgun platform.”

Federal engineers produced 13 to 13 1/2 inches of penetration during testing. Test gun barrel lengths ranged from common to compact handguns, including 2 3/4 to 3 1/2-inch barrels. Federal also fine tunes the bullet and load to ensure consistent performance, even in longer barrels.

The Best New Gear Made Its Way to Athlon Outdoors Rendezvous