A Norfolk man faces multiple charges after picking the wrong MetroPCS store to rob in Virginia. There he met an armed civilian ready and willing to take on the bad guy. Closed circuit security footage captured the wild shootout, where the bad guy pulled first, but the good guy ended up getting the all-important hit, saving the day. 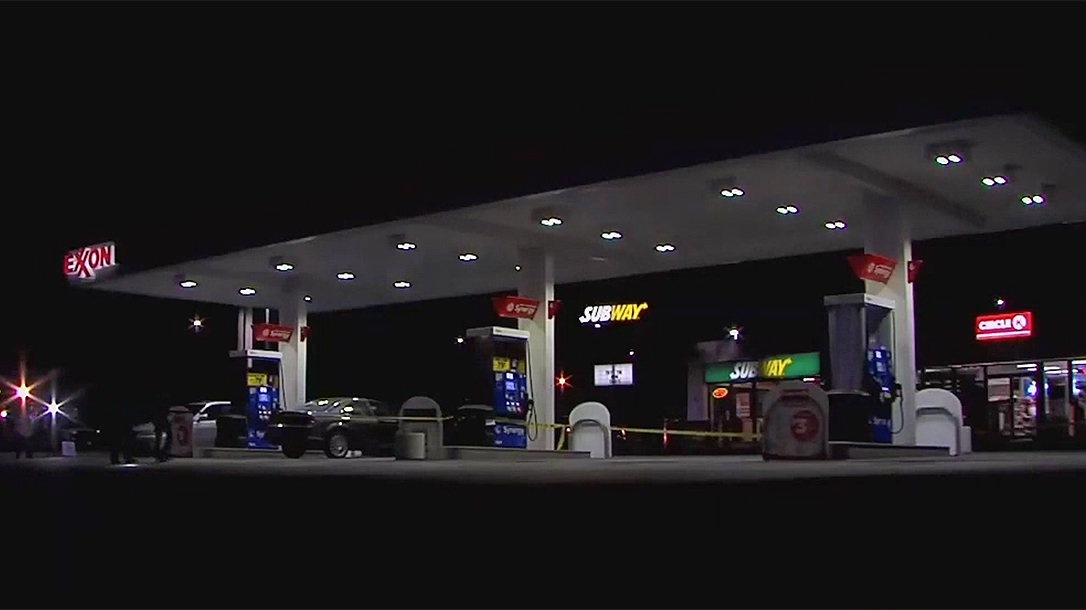 The laundry list of charges stems from his attempt to rob a local MetroPCS store. Footage shows the masked suspect charge into the store, gun drawn. As he makes demands to one clerk, another man approaches, pulling a gun of his own. A wild shootout immediately breaks out.

One thing to keep an eye on is the movement employed by the MetroPCS worker. Even though his initial grip is weak and he misses the first shots, he keeps moving. This movement and use of limited cover enables him to avoid taking any rounds. Then he finally positions himself correctly, puts a bullet into his adversary, and saves the lives of himself and co-worker.

This one happened fast, dynamic and shows just how immediate a threat can produce itself. It further illustrates the importance of practicing concealed carry. Our good guy did an amazing job given the circumstances. Though the bad guy had the jump, and even after an initial weak grip and missed shots, he kept his cool. And he and his co-worker are no doubt still alive thanks to his actions. 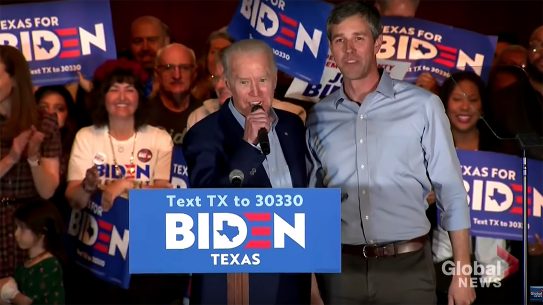