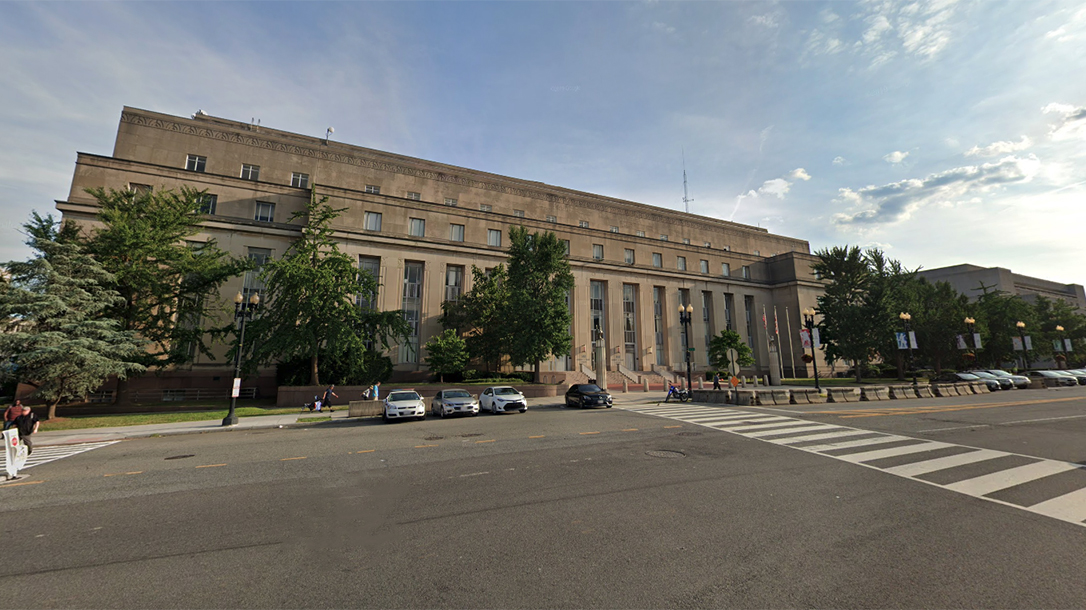 Once again, Washington, D.C. has found itself with a gun problem. No, not the kind of problem the Bloombergs of the world would lead you to believe. With COVID-19-inspired panic buying driving gun sales all over the county, as well as an ammo shortage, demand spiked in the nation’s capitol as well. But Washington DC only has one legal FFL holder in the entire city. And overwhelming demand just caused him to shut it down. 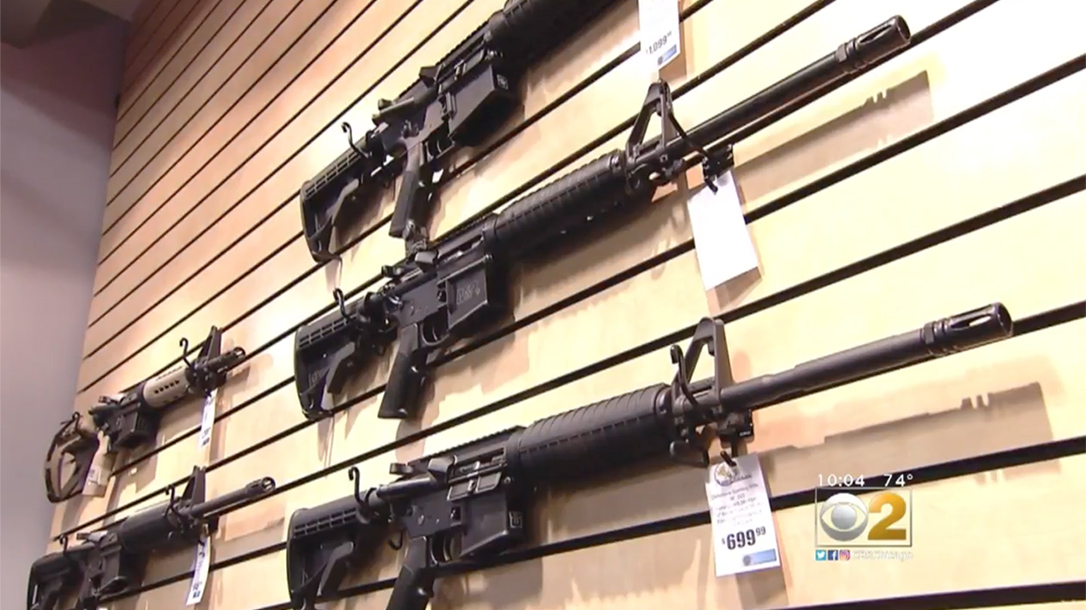 “It looked like it was going to continue, that there was no end in sight,” Charles Sykes, the lone D.C. dealer, told washingtonpost.com. “A person has to know his limitations, and I know mine.”

And this is a direct result of a city making it as difficult as possible for its residents to obtain a gun. Though handgun ownership has remained legal in the District since the monumental Heller Supreme Court ruling in 2008, there remains no gun stores in the city; that leaves Sykes as the only FFL for an entire city. Sykes previously ran CS Exchange, which provided services for civilians, law enforcement and armed security companies.

First customers purchase a pistol elsewhere, then they contact Sykes to set up an individual appointment to complete the transfer. With the meteoric rise in gun purchases across the country, it’s not hard to imagine Sykes becoming suddenly overwhelmed.

“I was getting so inundated with firearms coming in, it got to be too much,” Sykes told washingtonpost.com. “I had to stop accepting them. Any firearms that come in now, they automatically get sent back.”

So the only FFL in town decided to hang it up, for how long we don’t know. But 12 years after the Supreme Court deemed handgun ownership legal in D.C., how is there no gun store? How does it not have 10 gun stores, or whatever the market will bear?

Bureaucracy, liberal politics and gun control zealots, even with a Supreme Court ruling, continue to stand in the way of law abiding citizens; even in our nation’s capital, of all places. Let’s hope these trying times illuminate once and for all that the Second Amendment is for all Americans, for times just like these.

As many Americans look to buy home and self defense guns for the first... 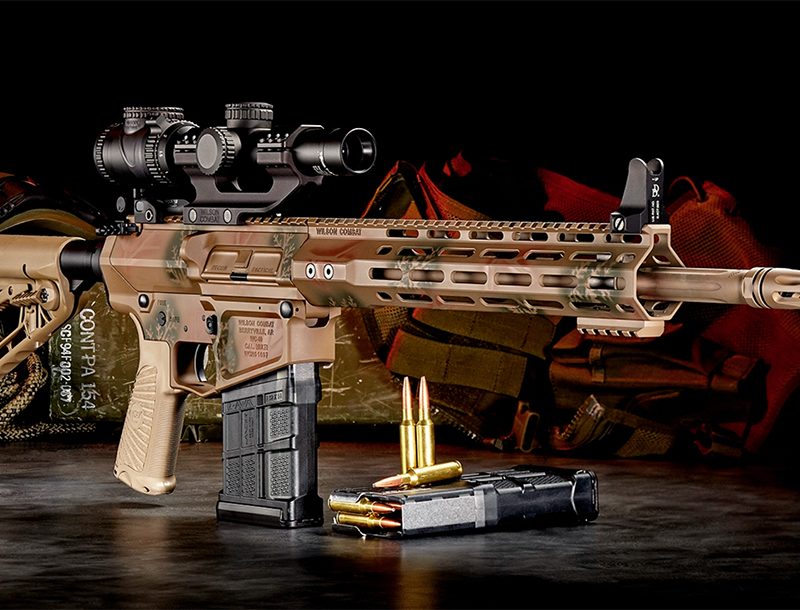