A 16-year-old high school wrestler that just won a district title; well, that’s already a big man on campus. When that same teen saves the lives of three little kids, overpowering a grown man to do so? Now he just became legend. Such is the latest podium for Canaan Bower, who took on and pinned a kidnapper in Las Cruces, N.M. recently. The athlete slammed the thug to the ground, then held him until police arrived. 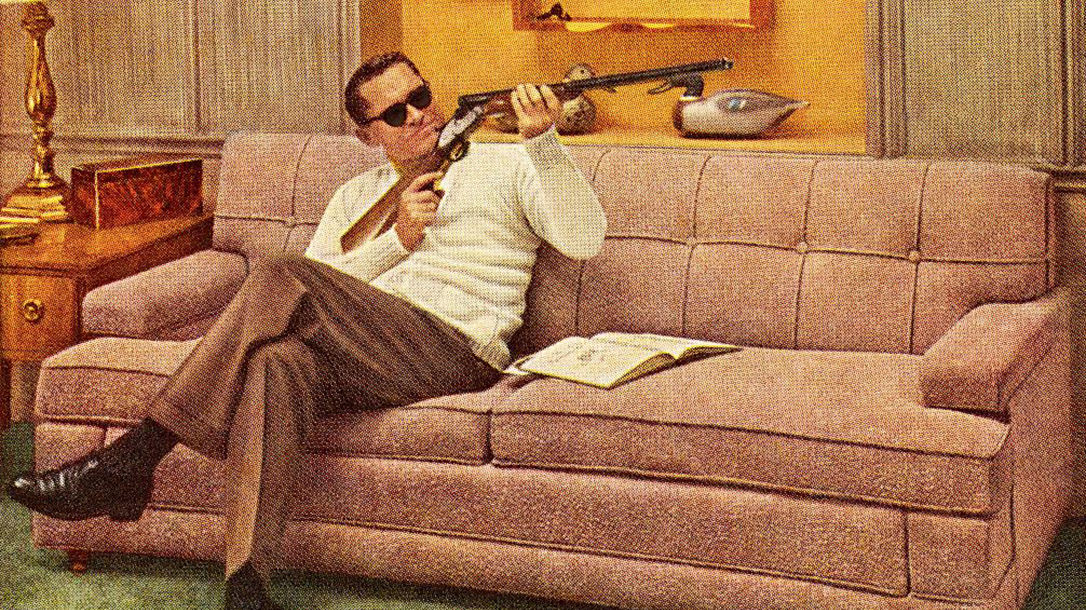 It turned out a very good thing the wrestler appeared on the scene. The attacker, 22-year-old Daniel Arroyo Beltran, allegedly assaulted a woman and her three young children. Closed circuit security footage captured the man repeatedly attempt to kidnap the three kids. When a bystander attempted to hold the door, keeping Beltran out of a convenience store where the woman and kids took refuge, Beltran forced his way in and attacked. He punched the man several times, with blood spurting to the floor.

That’s when the champion wrestler, pumping gas outside, saw the commotion and leapt into action. He ran into the store, confronted Beltran, and put his wrestling skills to work.

“So my son – who just won the wrestling district championship weeks ago – just came up behind this guy and body-slammed him and got him in a chokehold and waited for the police to show up,” Troy Bower, Canaan’s father, told lcsun-news.com.

The Dona Ana County Sheriff’s Office thanked Bower for “stepping up to save the lives of two children and potentially many others.”

Even UFC President Dan White took notice of the wrestling champ and his bravery. Noting the current coronavirus and social distancing requirements, White said he’d love to meet Bower, who he called “AWESOME!!!,” in the future.

Hey Canaan Bower u are AWESOME!!! When this Twilight Zone episode is over i would love to meet u https://t.co/voixXpFTxE

For a wrestler, at any age, it doesn’t get much better than that. 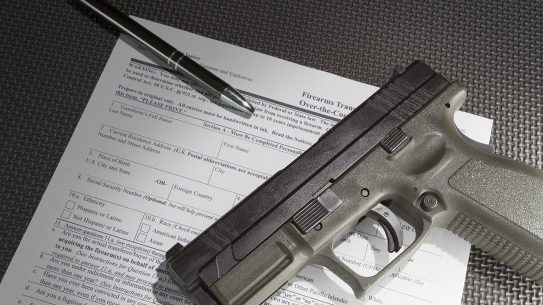 The National Instant Background Check System (NICS) has had problems for a while, but...