Two burglars picked a fight they couldn’t win in Chicago recently, leaving one in jail and the other dead. Footage shows a homeowner fight off one suspect before running back into the house where he reportedly grabbed a gun, ultimately shooting and killing the second intruder. 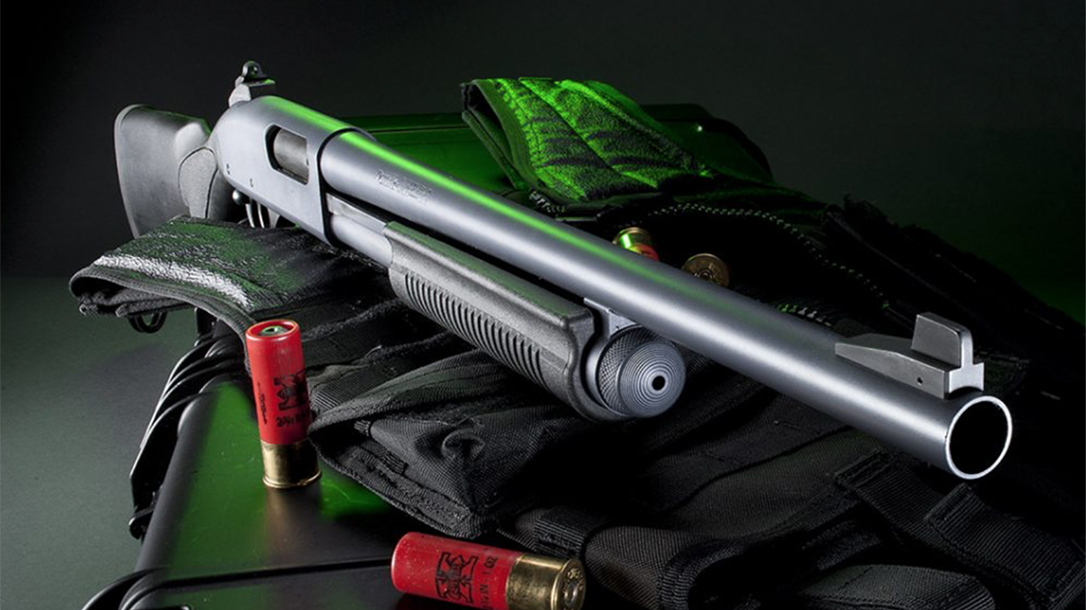 Police say 38-year-old Bradley J. Finnan and 58-year-old Larry D. Brodacz entered a private residence after tricking their way inside. Then they attempted to rob a couple at gunpoint, the Chicago Tribune reported. The suspects targeted the home specifically, according to police.

The suspects planned the robbery to match Illinois’ stay-at-home order in response to COVID-19. Footage shows the two men arrive at the front door wearing PPE masks and gloves. A Ring doorbell camera captures much of the ensuring fight.

The two men tricked their way inside the house, occupied by a 50-year-old man, his 48-year-old wife and their two kids, ages 14 and 11, according to the Chicago Tribune. Police say Finnan carried a bag containing zip ties and a blow torch.

When the two men pulled weapons, a massive fight followed, as the homeowner engaged Finnan, the Chicago Tribune reported. Footage shows the fight spill back outside in front of the house, where the homeowner pummels the intruder. He then turns and runs back inside.

Meanwhile, the other intruder, Brodacz, chased the wife and kids upstairs, where he broke through a closed door, the Chicago Tribune reported. He pushed the mom to the ground and pointed a gun at her, while she pleaded for him not to shoot. But Brodacz turned his attention instead to the male homeowner, now back inside. The two struggled, with shots fired and a knife pulled. The dad finally grabbed his wife’s gun to shoot and kill Brodacz, according to the Chicago Tribune.

In what must have assuredly been a wild scene, we don’t have footage for most of it. But from what we can see, the Chicago homeowner would not be denied. He fought like hell to protect his family, and the good guys came out as winners in the end.