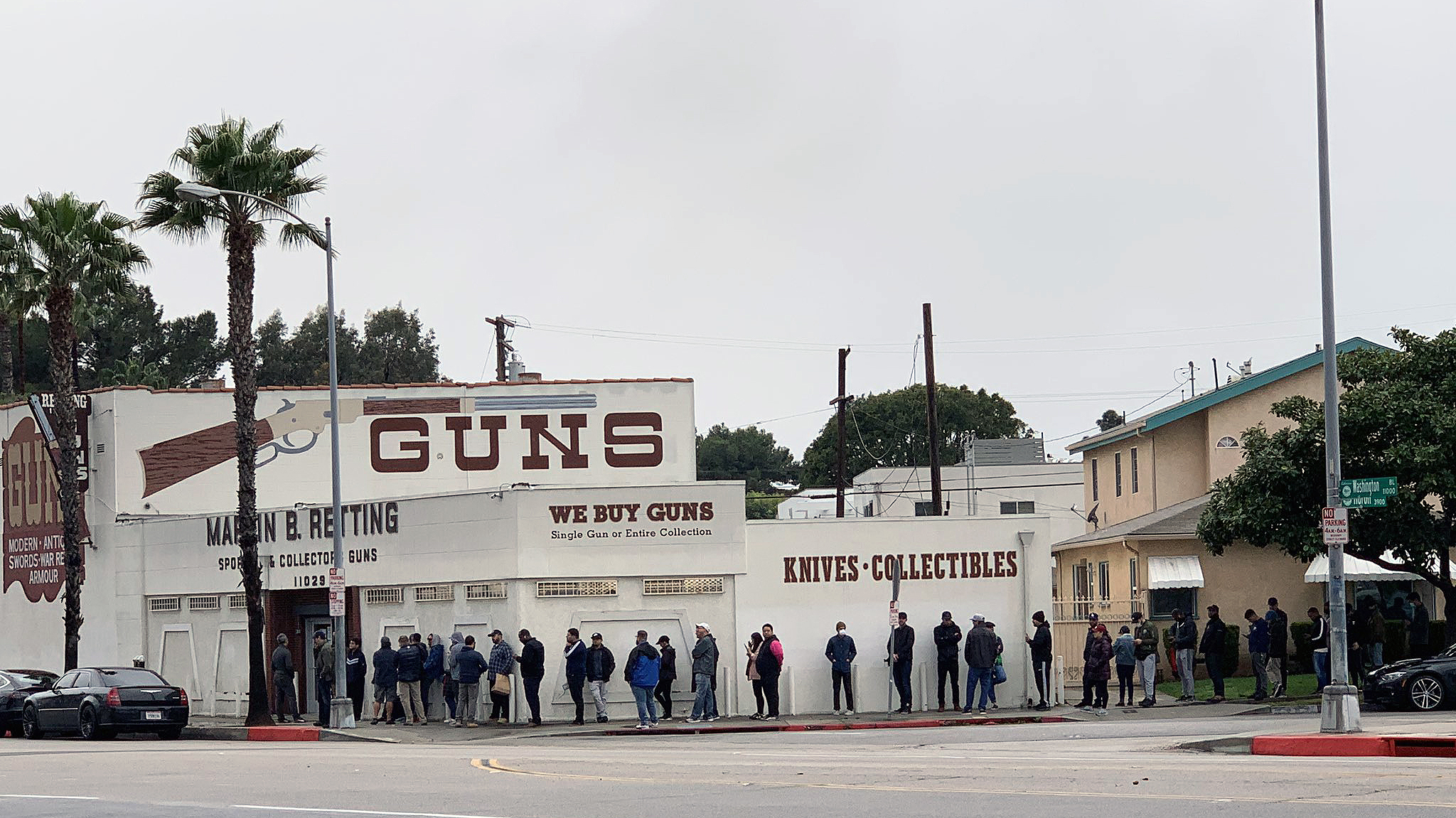 Only January 2013 saw more gun transfers in the United States. That month saw the tragedy of the Sandy Hook shooting take place right after Barack Obama’s re-election. As Democrats called for gun control regulation like never before, demand skyrocketed. The ensuring run on AR-15s, ammo and other products proved unlike anything seen in modern gun sales. Until now, as the coronavirus pandemic ushered in a nearly unsurpassed wave of panic buying and skyrocketing demand.

“People are nervous that there’s a certain amount of civil disorder that might come if huge numbers of people are sick and a huge number of institutions are not operating normally,” said Timothy Lytton, a law professor at Georgia State University and an expert on the gun industry, to nytimes.com. “They may have an anxiety about protecting themselves if the organs of state are starting to erode.”

The monthly figures comes as estimates based on the total number of background checks reported by the FBI. However, 25 states recognize at least one qualified alternative permit, which under the Brady Act allows said permit holder to purchase from an FFL without additional background checks. So those transfers don’t appear in these figures or estimates.

But using FBI’s data, states such as Michigan and Alabama each showed a 200-percent increase in NICS checks over last year. The adjusted NICS data derives from subtracting purpose code permit checks used by states for CCW applications. While not a direct correlation, the figure does help show current market conditions.

Leaked FBI Document Raises a Lot of Questions, Will it Affect You?