Op-Ed: Why I Don’t Trust the Anti-Gun CDC and Why You Shouldn’t Too

0
SHARES
0
VIEWS
Share on FacebookShare on Twitter
As the COVID-19 pandemic continues to grip the country and most citizens are still under some kind of shelter-in-place order, the Centers for Disease Control and Prevention (CDC) is being widely quoted in terms of coronavirus statistics and information. With that agency much in the news right now, it seems a good time to remind gun owners of the CDC and its decades-long anti-gun battle, specifically against private firearms ownership. 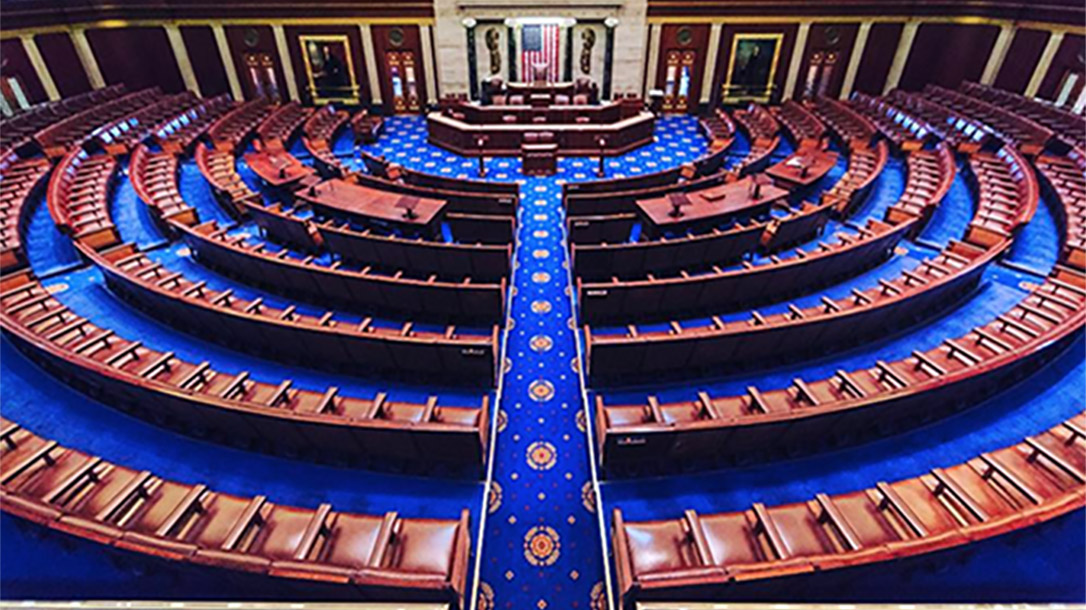 I’ve covered CDC’s not-so-hidden agenda to advance more restrictive gun laws for nearly 20 years. Consequently, it greatly frustrates me to see the organization used as an unbiased, reliable authority on any topic. Think I’m exaggerating? Simply consider what various CDC heads have said over the years, especially back when gun control started to become the “in” thing among liberals and those who don’t care about the U.S. Constitution.

“We’re going to systematically build a case that owning firearms causes deaths,” Dr. P.W. O’Carroll, then acting section head of the Division of Injury Control of the CDC, was quoted as saying in 1989 in the Journal of the American Medical Association. “We’re doing the most we can do, given the political realities.”

“We need to revolutionize the way we look at guns, like what we did with cigarettes,” Rosenberg told The Washington Post. “It used to be that smoking was a glamour symbol—cool, sexy, macho. Now it is dirty, deadly—and banned.”

With that kind of leadership, it’s no wonder that the CDC eventually set out to sponsor a number of taxpayer-funded “studies” designed from the start to “prove” that private firearms ownership is more of a danger than a benefit. The group even declared gun violence a “health epidemic,” as if it were a virus that needed a vaccine.

Things finally hit a breaking point in the mid 1990s. Gun owners became fed up with their hard-earned tax dollars used to try to prove the need for further restrictions on their Second Amendment rights. In 1995, Congress passed the Dickey Amendment. A provision inserted into the annual omnibus spending bill, it mandated “none of the funds made available for injury prevention and control at the Centers for Disease Control and Prevention may be used to advocate or promote gun control.”

Fatal firearm injury data from the CDC is based on death certificates. However, the Consumer Product Safety Commission conducts a survey producing nonfatal injury data. The small survey included only 100 out of 5,534 registered hospitals, and only 66 provided the relevant data. That means only about 1 percent of hospitals throughout the country provided information.

The CDC later admitted the data wasn’t trustworthy. It warned the information should be treated as “unstable and potentially unreliable.” But the damage was already done. Newspapers and other “mainstream” news outlets reported on the drastic increase in gun deaths.

More recently, further evidence of the CDC bias against gun ownership came to light showing that in the years immediately after passage of the Dickey Amendment, the CDC sat on findings about defensive gun uses that showed people use guns to protect themselves or others far more often than the federal government had been willing to admit.

In 1996, 1997 and 1998, the CDC asked about defensive gun usage in four to six states and results pointed to very high numbers like those often quoted by pro-gun advocates. But the results didn’t jive with the CDC’s mantra that guns are bad. The results never went public.

Ironically, anti-gun politicians and gun-ban groups unearthed that evidence while attempting to repeal the Dickey Amendment. They claimed it stopped the CDC from doing research concerning guns; that was obviously a lie. The amendment simply banned the CDC from advocating or promoting gun control. It didn’t stop legitimate research on guns and their relationship to health. Yet the lie became widely “reported” and repeated as truth in much of the anti-gun media.

I’m not saying to disbelieve the CDC’s information on the COVID-19 pandemic. But I would suggest that, given the CDC’s history of lying about guns and gun owners, you’d be wise to double check any information the longtime bureaucrats within the organizations distribute as being the truth about any topic.