We obviously mostly think of Jerry Miculek for his competitive prowess. And with good reason, as Jerry is arguably the greatest competitive shooter of all-time. He’s simply dominated, at one time or another, every shooting sport discipline he’s seemingly ever tried. They broke the mold on this guy. 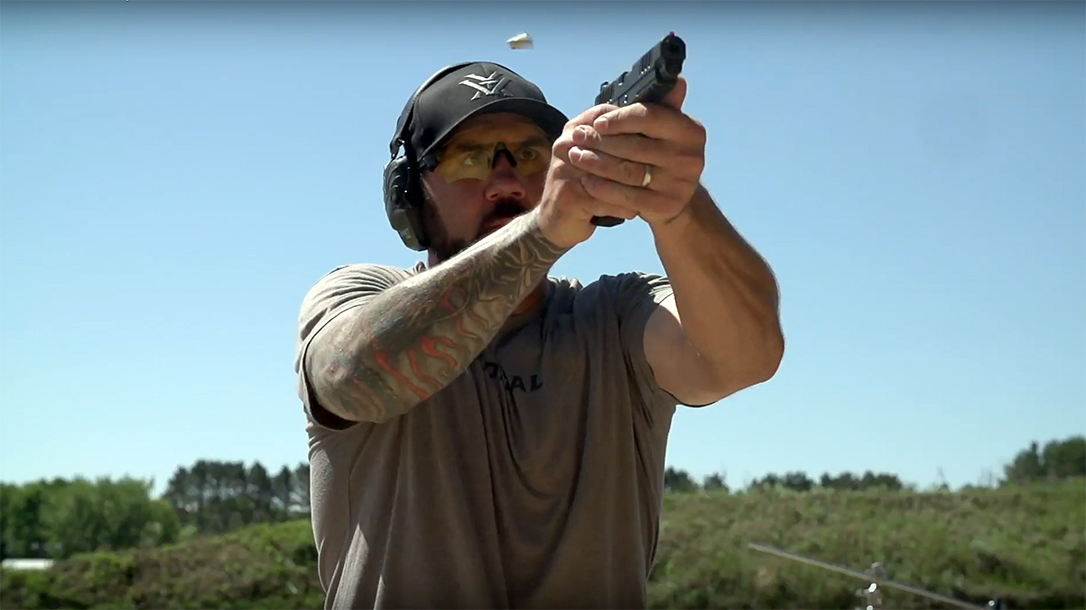 But what many don’t know, Jerry trains shooters of all abilities. And he’s a gun guy through and through. And we recently found Jerry’s latest video, perfect for the times, where he breaks down his preferred concealed carry draw technique.

In the video, Miculek breaks down what he calls carrying open, with cover. Using a standard belt holster, completely outside the pants, he wears a shirt or jacket to cover the pistol. Footage shows Jerry carrying his daily EDC around the range on Shootout Lane. It includes a Smith & Wesson M&P9C in 9mm. It employs Hi-Viz Tritium sights, a Mag-na-port barrel and Hornady Critical Defense 135+P ammunition. He wears a spare mag on the opposite side of the belt.

Miculek goes over grabbing the shirt and getting cloth out of the way prior to the draw stroke. He further breaks down the importance of elbow angle on the draw, and its influence on shot placement. Finally, Jerry reminds everyone, especially with so many new shooters on the range, the importance of safe gun handling.

“And you always guys, always finger out of trigger guard until that muzzle is parallel to the ground,” Miculek stresses.

Then Jerry proceeds to be the legend he is, demonstrating his skills. He lays down two timed shots, drawing from concealment, putting one round on a steel target at fairly close range. His times come in at 1.22 and 1.16 seconds, not even breaking a sweat.

Jerry has been posting videos of all sort at a rapid pace of late. Nearly every other day, the legend puts up good info. He’s simply the best, make sure his YouTube page is on your short list. 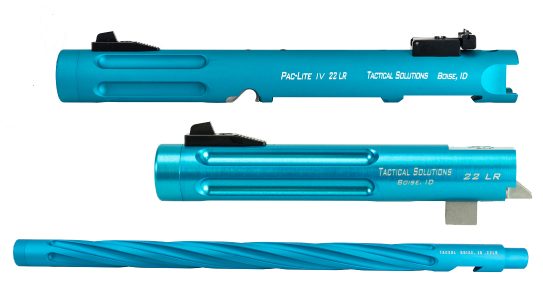