A seemingly crazed, deranged man attempted to break into a home last week. And boy, did he pick the wrong home. UFC fighter Anthony Smith fought off the home invader, calling the incident “terrifying.” The incident, and Smith’s reaction, vividly point out that even great professional fighters feel emotion and fear when the fight truly turns life or death. 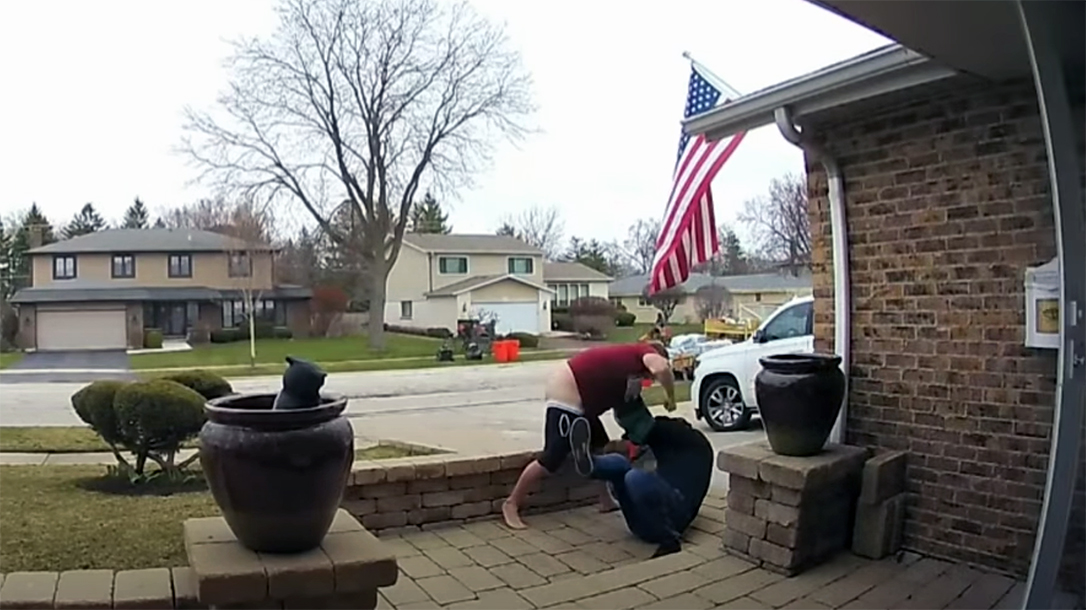 “I didn’t know what he had,” Smith told ESPN. “Typically people don’t break into your house in the middle of the night for any good reasons. I’m expecting that I’m gonna hear a gunshot or he’s gonna stab me. Like he’s got something. I figure I’ve got about two minutes before whatever he’s got takes me out.”

For the most part, Smith’s reaction seems understandable. However, some criticized the professional fighter for struggling to subdue a seemingly inferior opponent. Even Joe Rogan weighed in.

Fight of His Life

But Rogan misses a key point: Sport fails to live up to the real thing. Even the brutal UFC octagon fails to completely relate true life or death consequences. Sure, you could die in the ring; it’s happened to athletes before. However, in a home invasion or self-defense scenario, you should expect the bad guy is trying to kill you; Smith seems to understand that key distinction clearly. And the lesson came by confronting just a normal guy who refused to go down. Also, police speculated the suspect may have been on some illicit substances, so who knows the other factors at play.

“No normal human is able to fight like that,” Smith said. “I’m by no means the baddest dude on the planet. But he’s a regular Joe and I had a hard time dealing with him. And he took everything that I gave him—every punch, every knee, every elbow. He took every single one of them and kept fighting me.

“I’m not lying when I said it was one of the toughest fights I’ve had in my whole life,” Smith told ESPN. “I went into that fight ready to die. Nobody smart breaks into a house in the middle of the night unarmed. … When they break in at night, it’s to hurt people.” 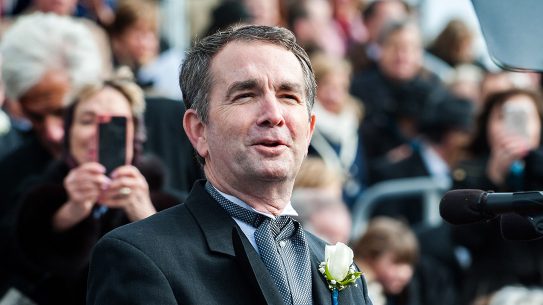 Even during the coronavirus pandemic, Virginia Governor Ralph Northam and state Democrats have continued...