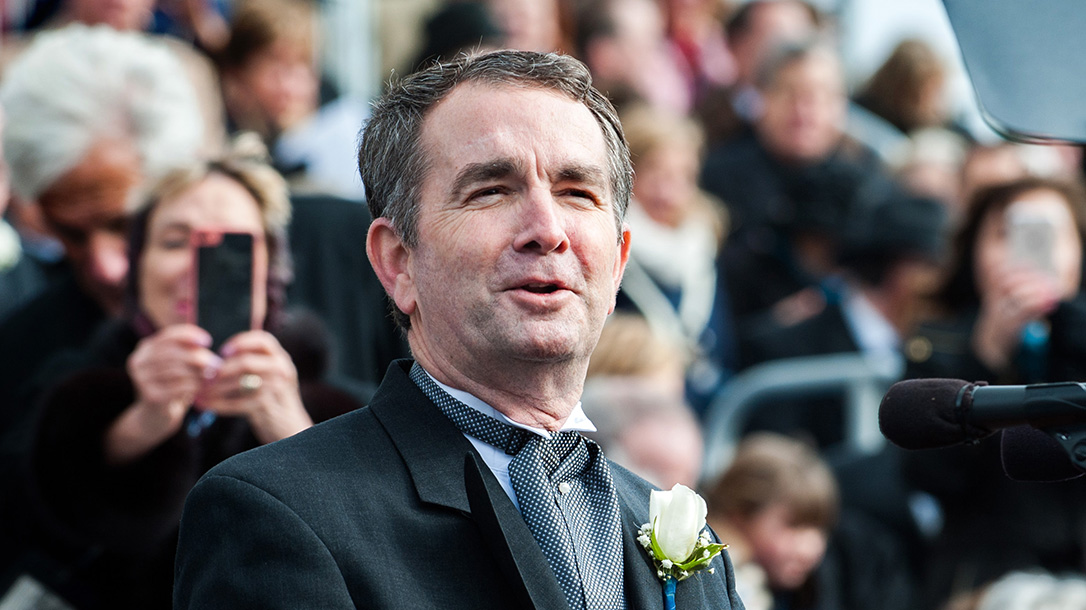 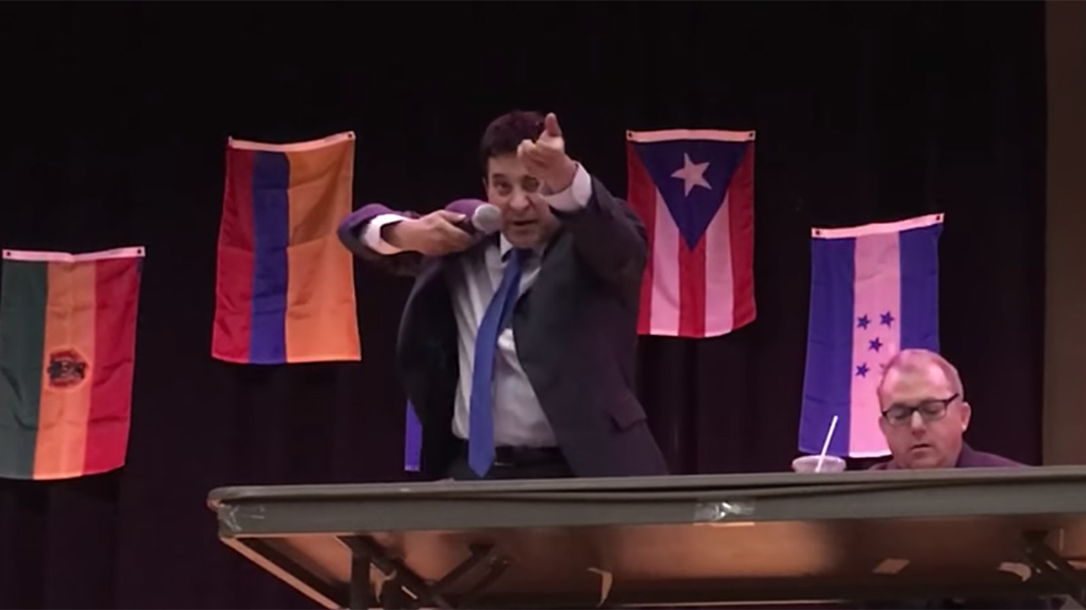 On April 10, Northam signed measures that require a government background check even for gun sales between family members and friends. It also restricts law-abiding citizens from purchasing more than one handgun in a 30-day period. Other new laws include a so-called “red-flag” law that lets the government confiscate a citizen’s guns without due process on baseless accusations by third parties; a law that punishes gun owners whose guns are stolen and don’t report the theft within 48 hours; and another that severely restricts parental decisions about firearms in the home while attaching excessive penalties for violations.

Philip Van Cleave, president of the Virginia Citizens Defense League, which fought tirelessly against these new laws and other proposals, said Commonwealth gun owners certainly aren’t giving up the fight.

“Basically, we need to get as many of these laws off the book as possible,” Van Cleave said. “We’re doing lawsuits. And we have elections in 2021 where the whole House is up for grabs, as well as governor, lieutenant governor and attorney general.

“We have to keep everybody engaged for another year to make sure they don’t drift away and forget about what’s coming. If they don’t vote right this time, we may get another two or four years of them.”

One issue of immediate importance is the organization’s lawsuit fighting Gov. Northam’s decision to close all indoor gun ranges in the state for the time being.

“The governor said that indoor ranges are just entertainment like movie theaters,” Van Cleave said. “Our argument, of course, is it’s not entertainment—it’s life and death. It’s where people learn how to safely handle firearms and train with them. And if you buy a new gun, you need to be able to go to a range and make sure it works.”

The VCDL is also actively pursuing a number of additional lawsuits related to the recent legislation passed by the Virginia legislature and signed by Northam.

“We have one lawsuit about our lobby day that’s still alive about the governor using his emergency powers to ban guns on the capital grounds,” he said. “We think that was an overstep. Then we’ll be doing at least two or three lawsuits on some of the gun bills. We’ll have some announcements on those later this week or early next week.”

One victory that Virginia pro-gun advocates did manage to win was derailing Northam’s so-called “assault weapon” ban. While it’s likely to come up again next year, Van Cleave is uncertain of legislative support because of the very nature of politicians.

“Like I said, next year’s an election year,” he said. “So will they bring it back? I don’t know, they might, and they might not. They might be afraid to bring it forward during an election year and remind everybody. Especially if they passed it, the fury they’d face at the polls.

“Who knows, though. They’ve done some crazy stuff. There’s no way you can rule something out with these guys.”

In the midst of the onslaught of anti-gun legislation, VCDL saw a huge increase in membership as gun owners united to fight Northam’s proposals. While the rapid growth has slowed down some, that’s kind of a welcome respite for Van Cleave’s staff.

“We’re still catching up,” he said. “Our membership person is full-time now and has been for over a month. She is only in mid-December now. We were getting 1,000 new members a day for a while. And a weekend gun should would bring in 700 new members.”

“It’s good that they’re out there,” he said. “And that’s another reason we need to get these indoor ranges open, so that new gun owners can go out and learn to safely handle those guns and become comfortable with them.” 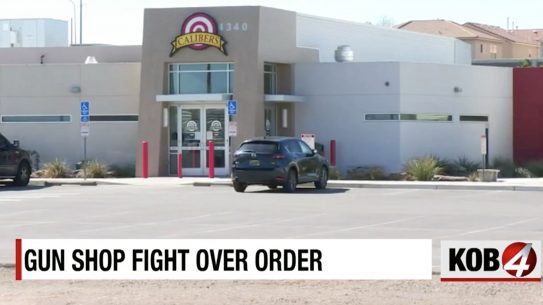