0
SHARES
0
VIEWS
Share on FacebookShare on Twitter
Pro-gun advocates have long argued that gun registration leads to confiscation; that is what’s happened in just about every place firearm registration has been tried, including within the United States. And the new California ammo background checks show that registration is evolving. 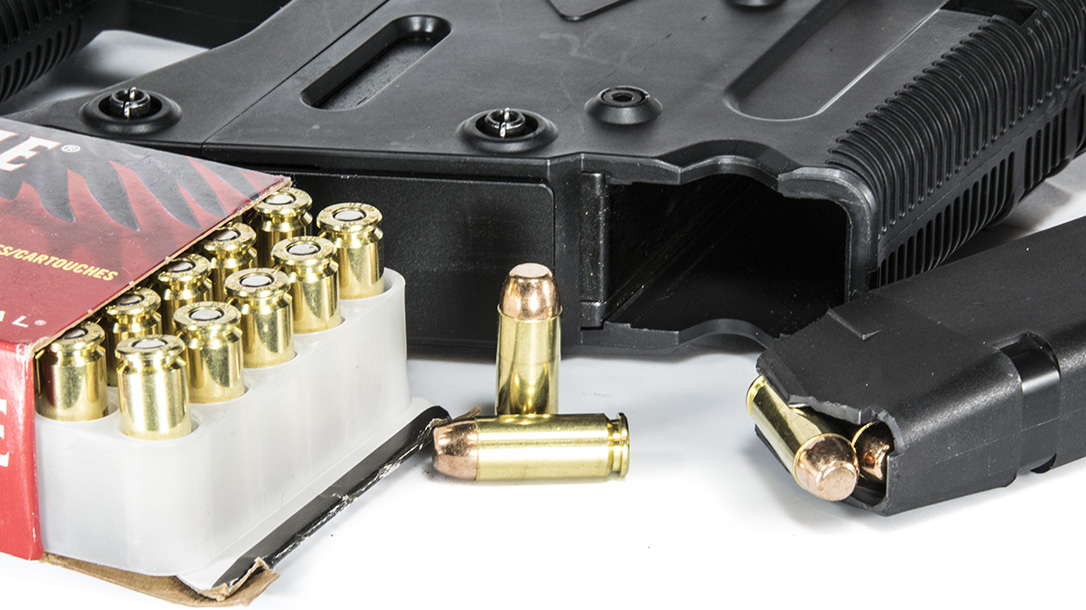 Consider that in the past, gun registration lists have led to confiscation in Australia, Bermuda, Cuba, Germany, Great Britain, Greece, Ireland, Jamaica, Soviet Georgia and other countries. The same will soon hold true for Canada with that country’s recently expanded gun ban requiring owners to “turn in” many rifles and shotguns, most of which can be found on registration lists.

Of course, the old saying, “It could never happen here,” was rendered moot by New York City. In 1967, NYC passed an ordinance requiring citizens to obtain a permit to own a rifle or shotgun, which would then be registered. It took a while, but in 1991, the city passed a ban on some semi-auto rifles and shotguns. The city also ordered residents to surrender, render inoperable or remove from the city any of the guns on the banned list. Of course, they knew who owned those firearms because they were on the registry.

In fact, the danger of gun registration has been realized by pro-gun advocates in Congress for decades. In 1975, U.S. Sen. James A. McClure, R-Idaho, said, “Gun registration is the first step toward ultimate and total confiscation, the first step in a complete destruction of a cornerstone of our Bill of Rights.” When Sen. McClure later sponsored the Firearms Owners` Protection Act in 1986, he made sure that it included a prohibition against the federal government keeping a national registry of gun owners.

Recent reports from the Golden State show a startling trend. Ammunition background checks have led to confiscation of dozens of firearms in 12 jurisdictions during April and the first half of May. According to ktla.com, confiscations included 51 firearms, 123 magazines and 28,518 rounds of ammunition.

It’s impossible to know why the owners of those firearms were turned down by the ammo check system; we can’t tell for sure if the guns were confiscated from criminals or law-abiding citizens. What we can know for sure is how easy it would be for an anti-gun government to create a partial gun registry simply by passing ammo background check laws and keeping tabs on what kinds of ammunition people buy. From having that knowledge, it’s not hard to imagine anti-gun politicians and gun-ban groups using a future catastrophe to decide that a list of ammo owners is also a list of gun owners, and that those gun owners shouldn’t be “allowed” to own their firearms anymore.

Hopefully, a court will eventually nip the entire ammo background check system at the bud. From there, the court should send it to the trash heap of history where it belongs. Such an action would likely deter other anti-gun state politicians who are, no doubt, watching closely to see if California’s restrictive requirement passes judicial scrutiny so they can inflict similar restrictions on the residents of their states.