1
SHARES
357
VIEWS
Share on FacebookShare on Twitter
Following one of the most restrictive gun measures in recent history, Canada released its entire list of banned “assault-style” weapons and guns May 1. The list, both exhaustive and ludicrous, shows the anti-gun officials in charge have little to no understanding of the very thing the sweeping legislation now bans. 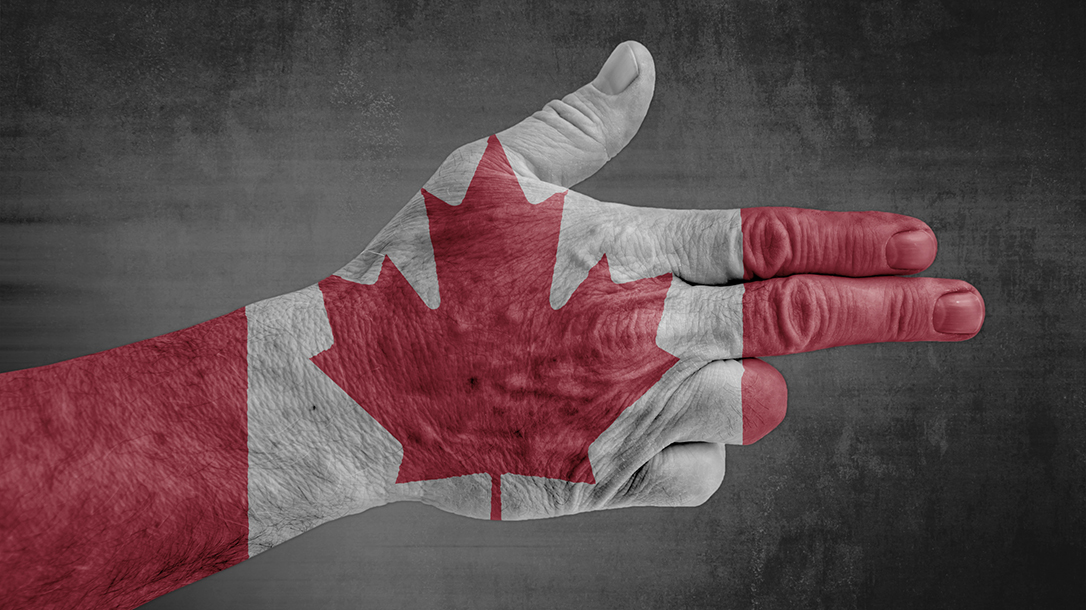 Of course, much of the list accomplishes the stated goal. Following the horrible shooting in Nova Scotia, we first reported bad gun laws were headed to Canada as a result. Then last Friday the first bombshell dropped. Canada announced the banning of approximately 1,500 weapons.

“These weapons were designed for one purpose and one purpose only: to kill the largest number of people in the shortest amount of time,” Mr. Trudeau said then. “There is no use and no place for such weapons in Canada.”

“Tyranny in any form is without a doubt the worst path a country could set itself on,” DoubleStar’s Director of Special Operations Nick Collier said. “Trudeau’s actions of banning ‘military style’ firearms is a move to keep his political ties satisfied and a knee-jerk to their most recent mass-shooting (which was done with an illegally purchased firearm). As it has been proven many times over, the law-abiding citizen is the only person these laws punish. Trudeau’s ‘order-in-council’ to ban these firearms has only placed Canada’s good people in a terrible position without the ability to defend themselves and their families. Our hearts go out to the good people of Canada who are being punished for things they did not do.”

But the list itself shows even more. The full collection, and it’s a mighty one, shows a complete and utter lack of understanding of firearms. The new law bans “AR15.Com ARFCOM” and AR15.Com AR15.COM” among its many entries. Yeah, Canada just banned the world’s most famous AR message board. Nice work.

The new law further bans items you most likely don’t see at the local gun store. Items include “Missile Launcher FIM-92 Stinger,” “Colt M203” and of course, the “Bulgarian Mortar M81 81MM.” The benefits to public safety by the addition of such items must surely make Trudeau and company feel proud. We hope our sarcasm comes through in print as defiantly as it burns after reading this abomination of freedoms.

The list goes on and on with a lot of familiar manufacturers and guns some of you likely own. There are also a ton of inconsistencies and items missing, but we’re sure as hell not going to help them out. Read through the list and see for yourself.