0
SHARES
4
VIEWS
Share on FacebookShare on Twitter
The FBI conducted more than 2.9 million NICS checks during the month of April. The number represents nearly a 25-percent increase over April 2019. It also shows Americans continue to turn to firearms as part of their family safety plan during the COVID-19 pandemic. 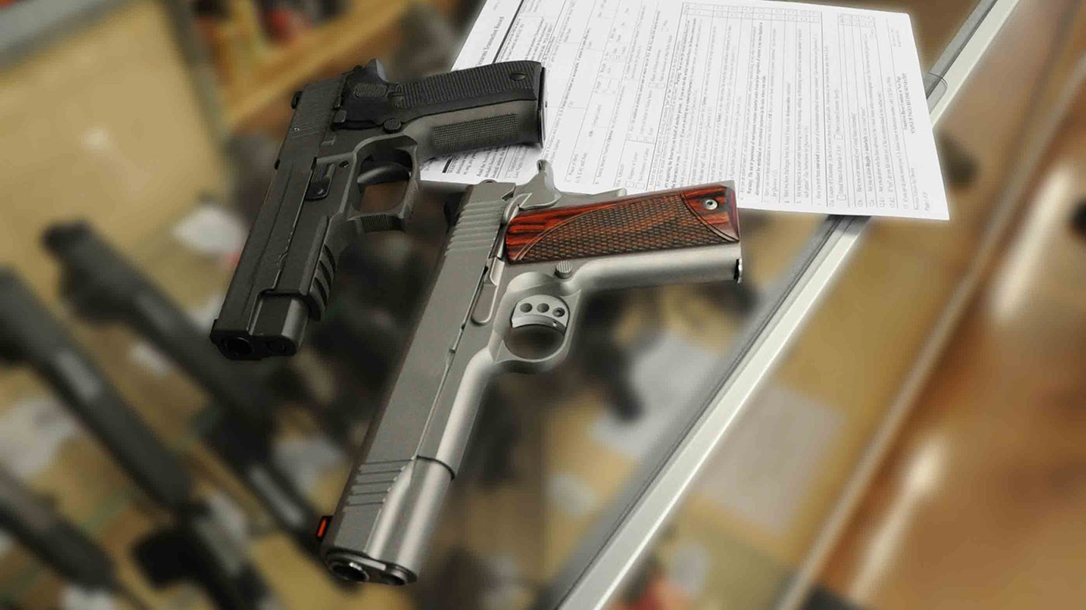 The FBI report shows 2,911,128 background checks conducted in April 2020. This surpasses the April 2019 number of 2,334,249. The report confirms trends first reported here a month ago, as Americans of all walks of life chose to purchase firearms. So now, year-over-year data shows a 24.7-percent increase in April. And, not surprisingly, anti-gunners aren’t too excited about the trend.

“This continued surge in gun sales is bringing new risks into American homes that will linger long after the pandemic,” said Shannon Watts, founder of Moms Demand Action, according to an Everytown for Gun Safety release. “The risks are particularly high for the millions of kids in homes with unsecured guns, women sheltering in place with abusers, and anyone who is struggling psychologically during this crisis. Policymakers have tools to address America’s gun violence crisis, and they should use them.”

Of course, Watts continues to show a lack of understanding of reality. The anti-gun leader recently called all “gun extremists misogynists.” Now, instead of understanding why Americans turn to gun ownership, she continues the trend to belittle people’s ability to remain safe.

But safety is clearly on Americans’ minds during the pandemic. Jurisdictions continue to release prisoners. And now reports continue to flow in of prisoners immediately committing crimes in those communities. So it becomes even more clear. When times get tough, more Americans take safety into their own hands.

With stimulus checks pouring in, along with communities continuing to experience irregularities and shutdowns, look for gun purchases to continue at record rates.

Leaked FBI Document Raises a Lot of Questions, Will it Affect You?