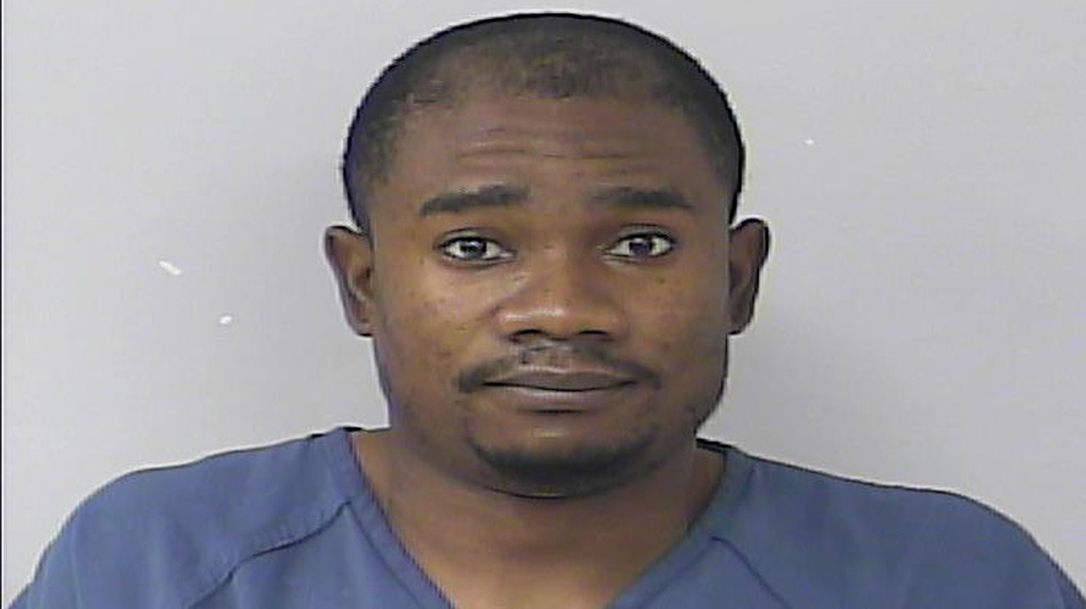 When people find themselves in trouble, many turn to making up excuses. It’s simply human nature for some. But a recent suspect in Florida took it to another level. After allegedly threatening a woman with a gun, when arrested, the Florida man said the guns belonged to his cousin, John Wick. Yes, that John Wick. 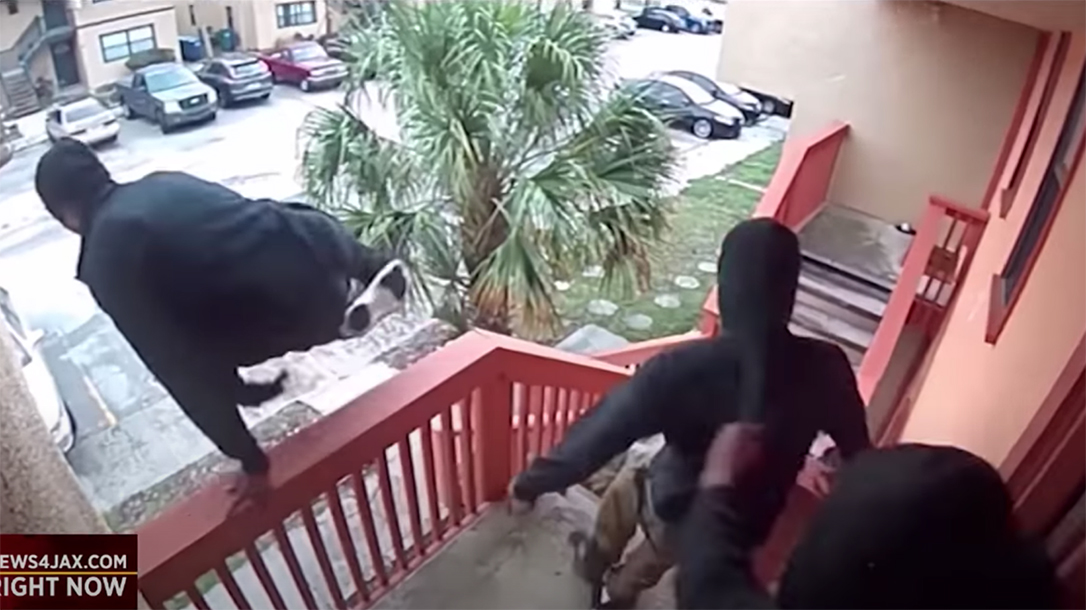 The incident began when police responded to a call to a home in Port St. Lucie. A woman reportedly claimed a man, identified as 27-year-old Getro Gelin, pushed her to the floor and pointed a gun. He allegedly threatened to kill the woman, reported wptv.com.

Police searched the suspect’s Porsche SUV and found a handgun and rifle, reported wptv.com. That’s when the man’s story turned even more squirrelly. He first told deputies he didn’t own the vehicle. Then he came back and claimed he sold it to his cousin, John Wick.

Unless you’ve been living under a rock for quite some time, you’ll recognize John Wick as the badass fictional character played by Keanu Reeves. The Wick franchise, now working on its fourth installment, proved extremely popular with shooting enthusiasts.

In the end, Gelin admitted he “lied about the name, but that he would not reveal his cousin’s name,” reported wptv.com. Yeah, no kidding. Police arrested Gelin on charges of aggravated assault with a deadly weapon and domestic battery. 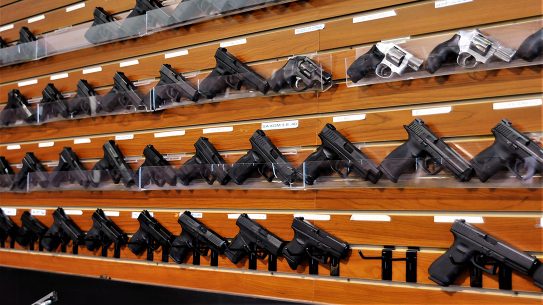