A disturbing video comes out of Lexington, Kentucky, where criminals repeatedly hit a local business, stealing money and merchandise. Even more disturbingly, police allegedly told the business owner “it is happening all over Lexington multiple times a night.” 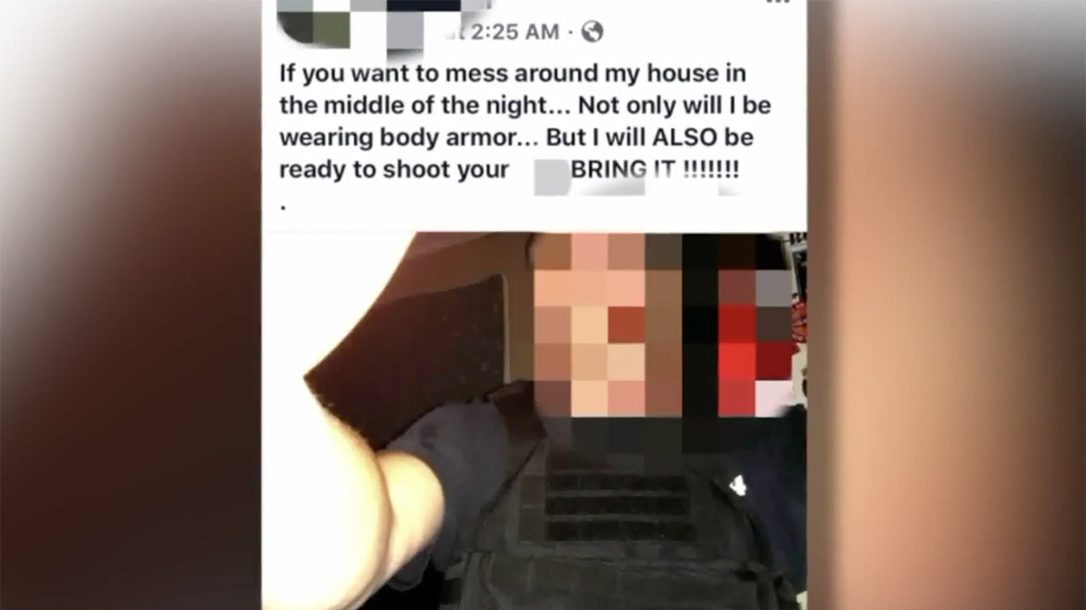 We’ve already seen much written on the current state of law enforcement. The COVID-19 pandemic forced restrictions and regulations on policing not commonly encountered. From social distancing requirements to prison releases, law enforcement across the country face great challenges. Now more than ever, personal security and safety falls on the individual citizen.

Case in point, back to Lexington, where local retailer “Monkee’s of Lexington” suffered two break-ins over the course of six days. After the first break-in, the business spent money and installed a security system. The system only recorded another burglary a few days later.

“After the first break-in, we put triple locks on the cellar door [and] we bought multiple new cameras connected through Nest, so we got the notifications if something happened,” owner Sarah Woodworth told lex18.com. “And we also signed a contract with a new security system, getting a big fancy-dancy top-of-the-line, every bell, and whistle you can get. Signed that on Monday, and on Tuesday, I was heading over to my store in Louisville, when with my manager, when my husband texted her and said, they broke in again.”

In both instances, the business reported merchandise, cash and technology stolen. Obviously, criminals break into businesses. And sometimes burglaries happen in rapid succession even. But rarely does law enforcement so openly provide such a dim prediction for the future.

“The biggest thing they said that I heard was this is happening all over Lexington multiple times a night right now. And you know they’re there, they’re working to find these people, but after they’re arrested, they’re not being put in jail currently. So they’re being released immediately to go back and do this again,” said Woodworth, reported lex18.com. “And the officer that came last week the first time said to us, be prepared. This will happen again. And you know, again, we kind of thought it might happen again. But we didn’t think it would happen six days later.”

Meanwhile, all criminals committing “non-sexual/non-violent” misdemeanors and felonies in Kentucky will continue getting released on their own recognizance, according to lex18.com. Though the order mandates said criminals don’t pose a “high risk for new criminal activity,” reality seems to suggest otherwise. And while criminals go free, local businesses deem non-essential remain shuddered by order of the governor.

“I mean, kick a girl while she’s down,” Woodworth told lex18.com. “We’ve gone almost eight weeks now with no revenue. We’re law-abiding citizens, that’s listening to our governor say you cannot open your business. But for [those who] are breaking the law, multiple times, and will not see any repercussion for this … so, it is, it’s very frustrating.”