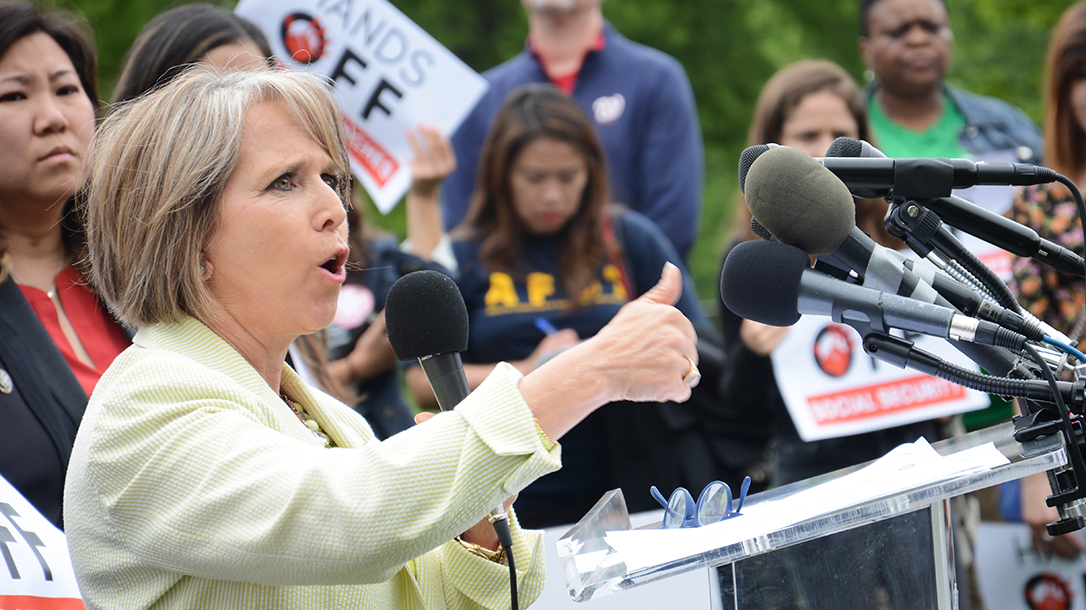 The measure, Senate Bill 1081, prevents Oklahoma cities and towns from enacting policies that would allow a court or other entity to restrict gun access to law-abiding citizens without due process of law. Many media outlets incorrectly reported the signing of the occurred last Friday.

“The Oklahoma Second Amendment Association is always looking forward to supporting and defending all constitutional rights, not only those of the Second Amendment,” Don Spencer, president of the Oklahoma Second Amendment Association, said in an exclusive interview with personaldefenseworld.com. “The anti-red-flag bill clarifies that government shall not accept money to do an extreme risk order, nor shall any person be allowed to conduct an extreme risk order, and it’s protected by the state preemption, which is extremely strong language.

“So, if a government official does this, you can actually sue that official, you can sue the municipality and any other person involved in it.”

Red-flag laws are on the books in one form or another in the District of Columbia and 17 states. Those include: California, Colorado, Connecticut, Delaware, Florida, Hawaii, Illinois, Indiana, Maryland, Massachusetts, Nevada, New Jersey, New York, Oregon, Rhode Island, Vermont and Washington.  While they vary somewhat by state, most such laws allow family members or other acquaintances to ask a state court judge to confiscate firearms from someone they believe poses a threat to their safety. In most cases, the petitioner can present “evidence” during a hearing. The petitioner can state the person in question should have his guns taken.

Liberal courts upheld some such laws. But all red flag laws still fail to protect the rights of law-abiding citizens as ensured by the constitution.

Republican Sen. Nathan Dahm of Broken Arrow, one of the authors of the legislation, helped push the measure through the state Senate. It passed by a 34-to-9 margin, then later passed the House 77-14. 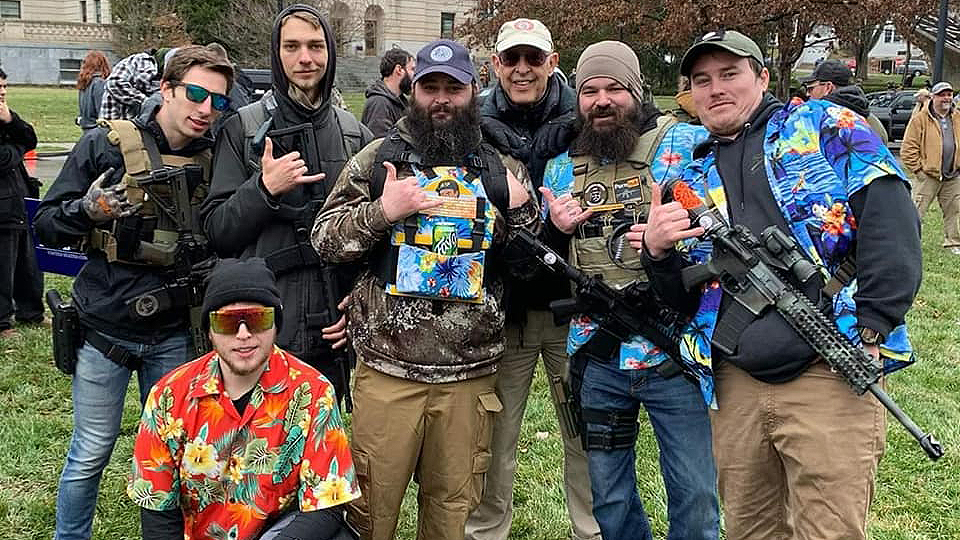 “These red flag laws violate numerous provisions of the Bill of Rights,” Dahm said. “The right to face your accuser, the right to a fair trial, the right to be protected from unreasonable searches and seizures.

“If local governments, or any governments, are infringing on our rights, we have a duty and an obligation to protect those individual rights.”

Dahm and Republican Rep. Kevin Steagall were both concerned that the federal government might someday pass such a law. Or it could offer grants to states or localities to implement such policies, which they absolutely oppose. Their legislation would nip that in the bud.

“This bill would stop any action from the federal government or even from local or state authorities that would infringe on the Second Amendment rights of our citizens,” Steagall said. “People already endure background checks, age regulations and other measures that serve as a check on whether they are deemed eligible to own or operate a firearm.

“Giving the government even more power over this decision is a flagrant violation of several rights guaranteed us under the United States Constitution. I find it impossible for any red-flag law to respect due process or the presumption of innocence until proven guilty.”

Spencer, of the Oklahoma Second Amendment Association, is hopeful the new law can serve as an incentive. He hopes pro-freedom legislatures from other states pursue similar safeguards.

“It sends a strong message,” Spencer said. “This can be an eye-opener for the other states that have not caved in to accepting red-flag legislation. They can say, ‘Hey, here’s some language in Oklahoma. We need to pass this in our state to keep this from happening,’ because due process is a cornerstone of the American way of life.”

Since the legislation contained an emergency clause, the law took effect at the time it was signed by Gov. Stitt.