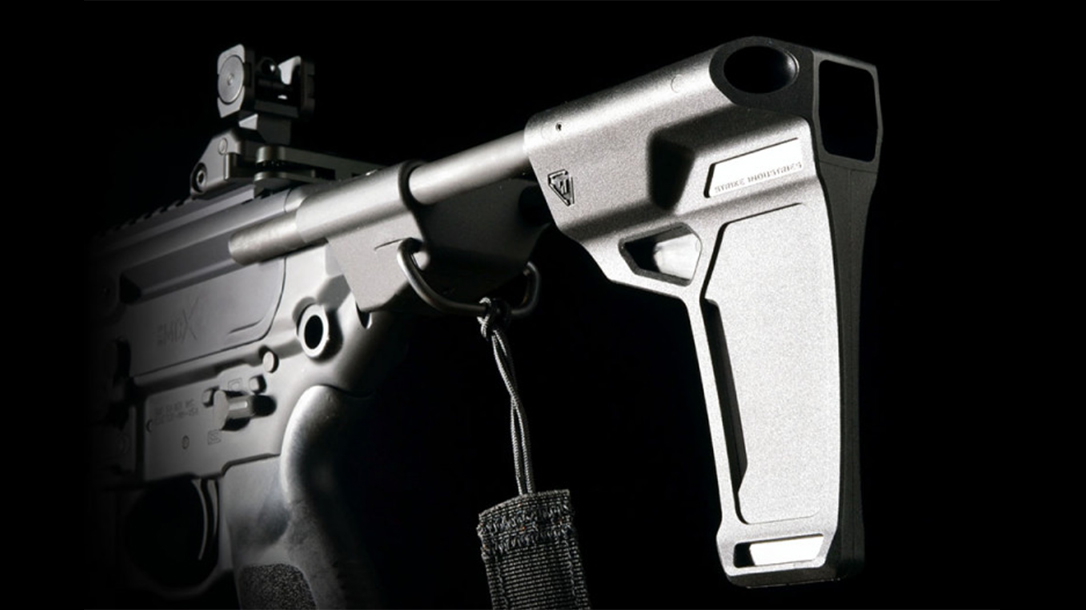 Florida Congressman Matt Gaetz announced Tuesday that the ATF is examining restricting the pistol brace, or at least certain types. The congressman sent the ATF a letter demanding it stop crafting such rules. 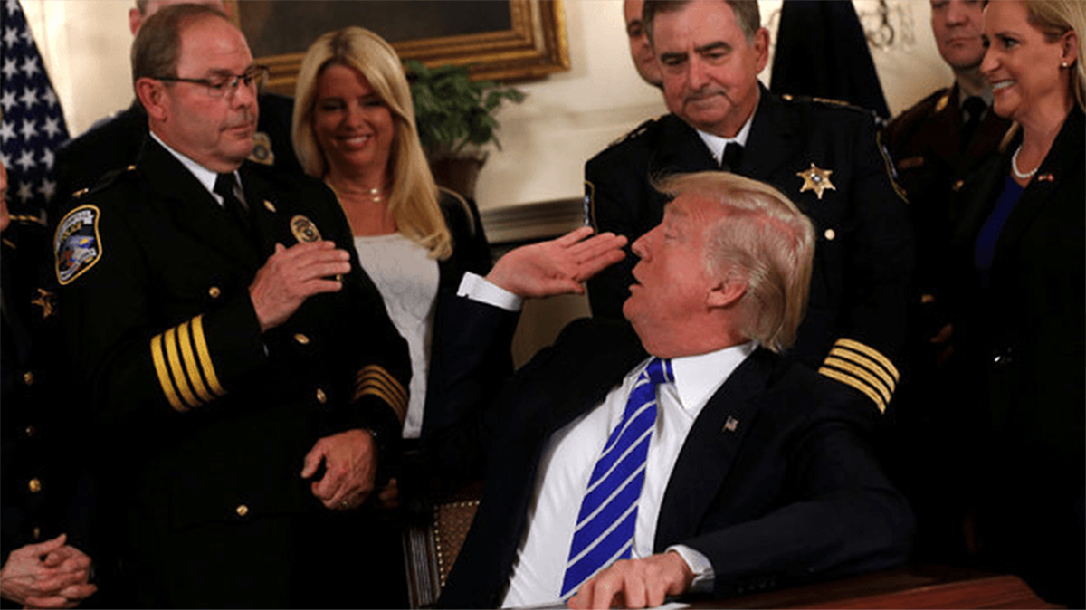 “We understand that ATF is currently considering restricting one arm brace model owned by over 700,000 Americans,” Congressman Gaetz wrote, along with six other members of Congress. “We strongly urge ATF to cease taking any actions and reconsider or rescind any secret determinations which call into question the legality of firearms owned by millions of law-abiding Americans.”

Going after pistol braces now raises eyebrows and questions. In circulation for several years now, braces helped usher in a new age of AR pistol ownership. Braces come as both an aftermarket accessory and straight from the factory on pistols. In any event, they remain quite popular with shooters.

“But now, what we find, is that the ATF is making it very difficult for people to have arm braces. They’re changing standards and changing rules,” Gaetz said. “And I am particularly frustrated when our government, at the administrative and executive level, goes beyond their grant of authority in our Constitution and in our Federal Statutes. Nothing gives anyone at ATF the ability to constrain the use of arm braces.”

“So the breaking news is this – I’ll be sending a letter to the Department of Justice, asking for a review of the decisions made by ATF and asking that ATF stop, in this crazy effort to limit access to arm braces for people who seek to have them.”

Letter Calls for Answers to the Following Questions:

The pistol brace offers no force multiplying advantage on the streets. If anything, it’s more difficult to shoot accurately. It simply makes storage and transport easier, giving law-abiding gun owners choices in their carry plans. We’ll update with more as the story progresses. 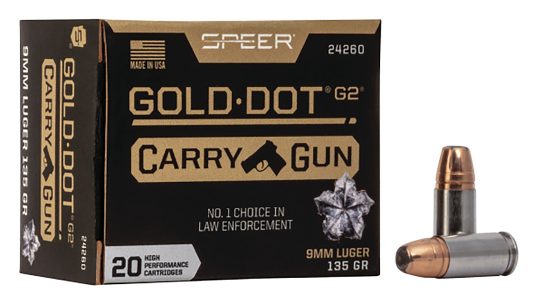