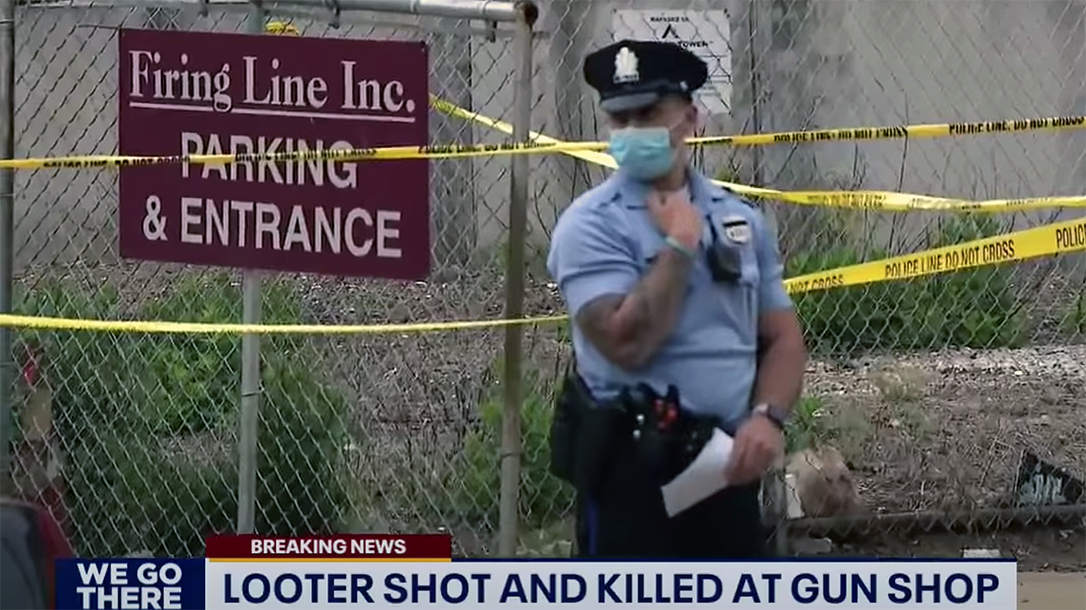 A Philly gun store owner shot and killed a looter early Tuesday morning. The break-in occurred after 4 a.m., but the store owner was guarding the business inside. 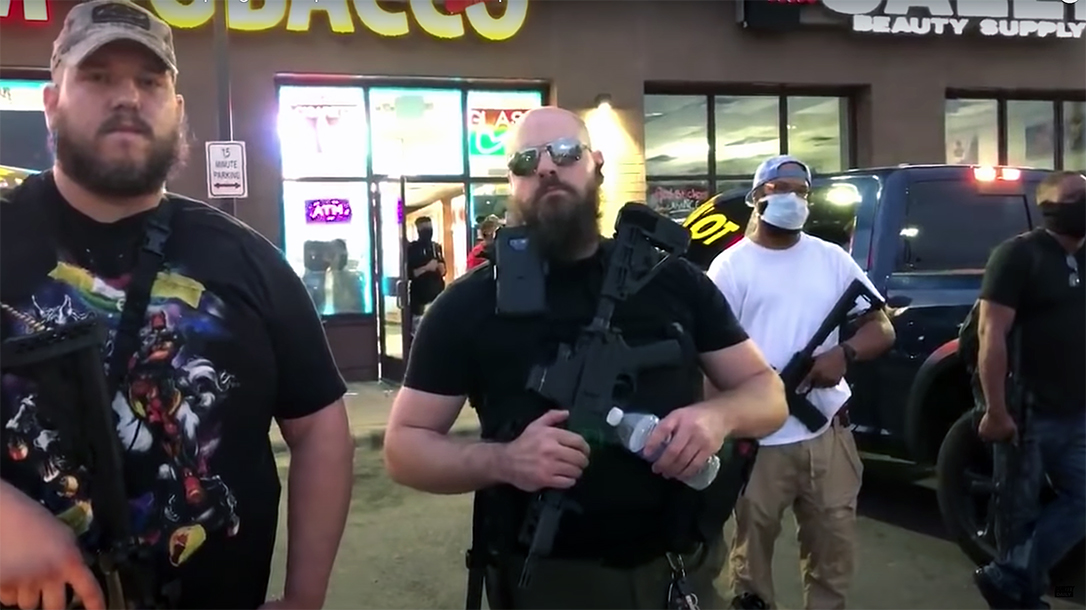 The gun store, called Firing Line Inc, experienced a break-in attempt already on Sunday evening, police told fox6now.com. So this time the store owner remained to guard the business. That’s when several looters reportedly attempted to get in. But the owner saw them on surveillance video and heard them coming up the steps, reported fox6now.com.

“One of the individuals that broke into the property, pointed a handgun at him,” Chief Inspector Scott Smalls told FOX 29’s Steve Keeley. “And that’s when the store owner fired his own weapon — striking the one perpetrator at least one time in the head and he collapsed, dropping his gun between his legs.”

Medics pronounced the suspect dead at the scene, reported fox6now.com. As many as two to three others fled after the gunshot. Police also found a pair of large bolt cutter at the scene.

Robbing anyone is a bad idea. Attempting to rob a gun store, in these times, well that’s probably not going to work out well. 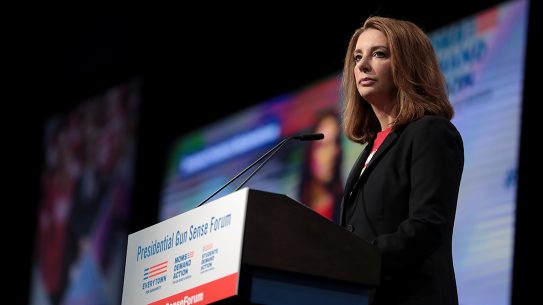