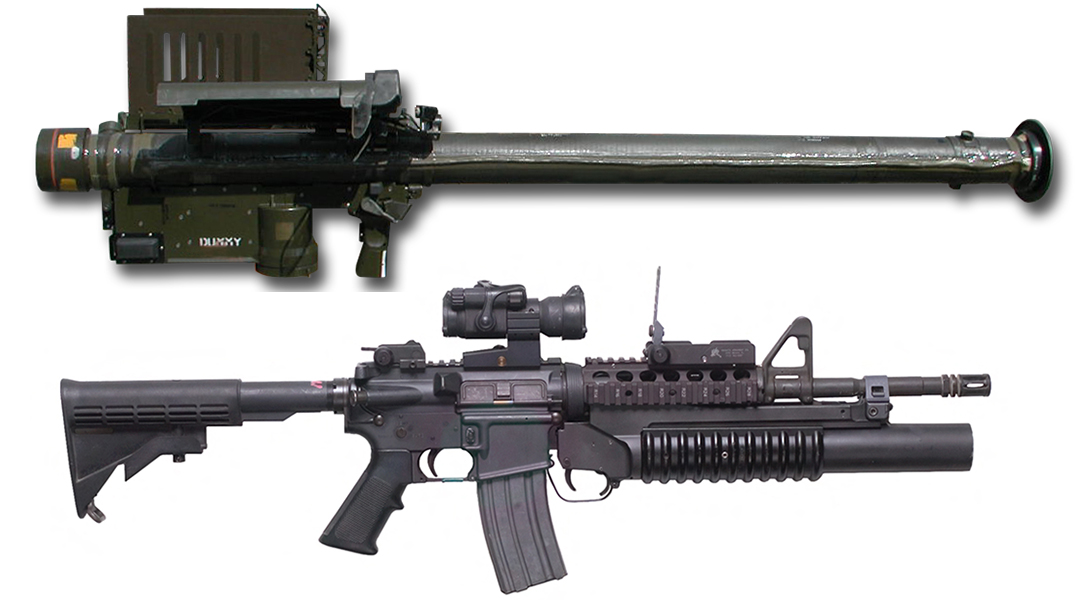 Hearing an appeal requires only four justices. Gun advocates looked to Justices Clarence Thomas, Thomas Alito, Neil Gorsuch and Brett Kavanaugh to address the Second Amendment. They each expressed frustration over the court’s lack of 2A cases in the past.

Justice Thomas previously noted, “…the Second Amendment is a disfavored right in this Court.” Yet they let the opportunity pass once again.

“But today, faced with a petition challenging just such a restriction on citizens’ Second Amendment rights, the Court simply looks the other way,” Justice Thomas wrote in his dissent, reported NSSF.

“What is clear is any of the four associate justices could have likely voted to hear any of the 10 petitions, but not all four chose to bring the cases before the court,” said Lawrence G. Keane, NSSF Senior Vice President and General Counsel. “It makes one wonder if one or more of the other conservative justices are disinclined to accept Second Amendment cases because they lack the confidence that Chief Justice Roberts, the swing vote on these firearm-related cases, could be trusted to interpret the Second Amendment as written, or faithfully apply the precedents of the Heller and McDonald decisions. Chief Justice Roberts was in the majority (5-4) in both cases.”

The NSSF should know, as it filed amicus briefs on two Second Amendment cases denied by SCOTUS. Those cases (Worman v Healey and Mance v Barr) centered on the fundamental right to keep and bear arms. Worman and Mance attempts to address a Massachusetts ban on modern sporting rifles. Another case, Pena v Horan, attempted to challenge California handgun laws.

“The court is ignoring its’ own precedent and the willful ignorance of lower courts to apply precedence of the landmark 2008 Heller and 2010 McDonald decisions,” Keane explained. “Heller protected the pre-existing common law individual rights to possess and carry on your person firearms that are in ‘common use.’ Nearly 18 million modern sporting rifles are in circulation today, used for lawful purposes daily, including recreational target shooting, hunting and self-defense. McDonald found that Second Amendment rights are enforceable against states seeking to deny those rights of law-abiding citizens. As several Justices have written in recent years, both precedents are being badly misinterpreted by the lower appellate courts, or as Justice Thomas at least believes blatantly ignored. Now, a dozen years since Heller, it is abundantly clear the Roberts-led Supreme Court is allowing the Second Amendment to be treated as a ‘constitutional orphan.’”

Few issues remain as important as Supreme Court cases ruling on 2A issues. With a presumed conservative court, SCOTUS stands as 2A favorable. At least we thought so. But with an election looming, those numbers could easily spin the other way. Though appointed for life, the balance of power in the Supreme Court can swing in a mere instant.

Meanwhile, Joe Biden continues his bid for the White House. His candidacy represents the most outwardly anti-gun presidential campaign in U.S. history. Time remains of the essence.