Monday marks the introduction of the Taurus G3c compact 9mm pistol. Its base platform is the Taurus G3, which debuted in late 2019 and is a mid-sized 9mm made in nine different versions. 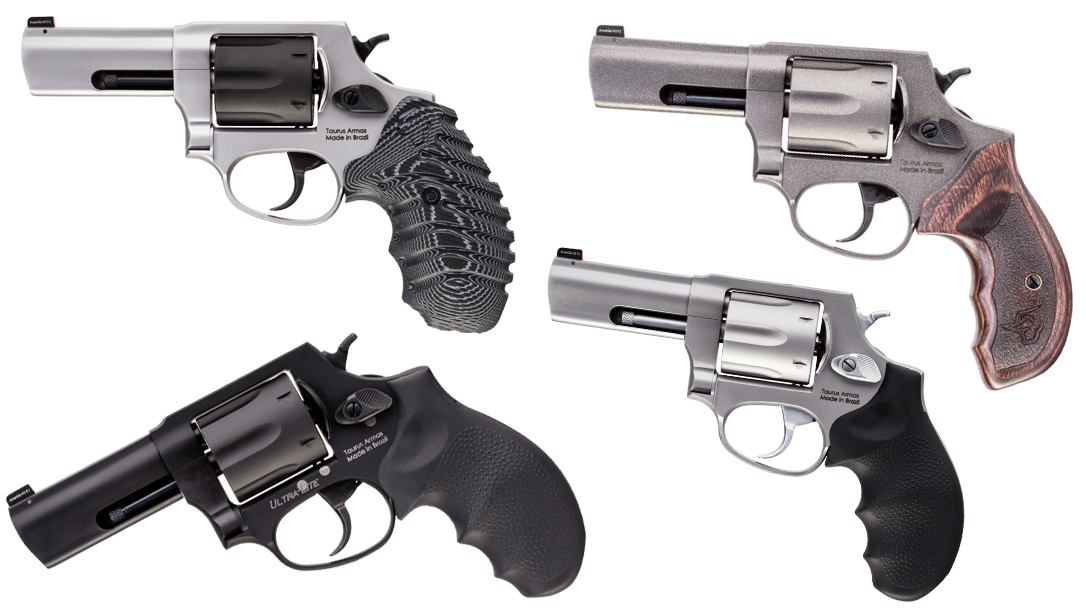 Taurus G3c: What You Get

Taurus crammed the new G3c with the same features as its older, bigger sibling, but a 3.2-inch stainless steel barrel reduces the overall length to 6.3 inches, with a height of 5.1 inches and a width of 1.2 inches. The big surprise is that you get a 22-ounce pistol with a 12+1 capacity.

Like an old exclamation I once heard, “What America needs is a good 5¢ cigar!”; Taurus has provided what America needs in a small 9mm with an unbelievable price point. To cut to the quick, the G3c MSRP is just $305.74. Yes, that’s a good price point and there are a few pistols out there that hover around that figure, but for a little over three c-notes, here’s what you get.

I actually called Taurus to verify this. You get not one or two magazines, but three of the all-steel 12-round (or 10-round) magazines, that have a finger rest and polished blue finish! Starting at the top of the pistol, the alloy steel slide is Tenifer-finished matte black for corrosion resistance. Serrations on the front and back of the slide allow for easier manipulation and press checks. There’s also a port in the barrel breech that acts as a visual loaded chamber indicator. All operational controls have a Teflon coating which resists corrosion and reduces friction. The sights are all steel, no plastic! This allows them to withstand the rigors of hard use. The rear sight is mounted in a dovetail and can be drifted laterally for windage adjustment; it’s serrated on the rear surface to prevent glare. The front sight has a white dot.

My medium-sized hand appreciated the ergonomics of the G3c matte black polymer frame. The grip-frame profile has a contoured palm swell that is enhanced by aggressively textured panels on the front, back and sides. Add in the finger shelf on the magazine base and you have a gun that’s comfortable and controllable to shoot, plus offers repeatable hand placement and aids in retention.

Now add in the new trigger system first offered on the G3. Whereas most striker-fired pistols have to be manually cycled if there’s a dud round in the chamber, the G3c offers “second-strike” capability; just pull the trigger again and hopefully that hard primer will be set off. This trigger is also exceptionally crisp, with a light pull to tighten shot groups. Taurus redesigned it with a flat face and short reset, for fast and accurate follow-up shots. There’s also a trigger safety and a striker block safety.

Additionally, the Taurus G3c has a low-profile manual safety lever on the left side of the frame, just behind the slide stop catch. The frame has a small accessory rail integral with the dust cover. Dished-out “finger-tip pads” are located on the frame, just above the flat-fronted trigger guard. There are also dished-out “thumb shelves” on the grip frame and on the bottom, at the sides of the magazine well, are small scallops where the magazine and frame meet. They’re advantageous if you have to forcibly pull out a magazine.

Takedown is easy, just be sure you check visually and tactically that the gun is unloaded and the magazine removed before you pull the trigger to start the disassembly process. Once this is done, the slide can be retracted about 0.50-inch. From there, the takedown latches on each side of the frame pull down and the slide moves forward off the rails. Remove the captured recoil spring, then the barrel. Everything goes back in/on in reverse order.

I’ll be doing a full-length article on the Taurus G3c, but I couldn’t wait to put some rounds downrange ahead of time. For this “mini-test” I used one brand of cartridges. I had a couple of large-size (400 round), bulk-pack boxes of 9mm loads from Wilson Combat that are popular with IDPA and competition shooters. This is a remanufactured round that has a 135-grain FMJ bullet with a flat nose and hollow base. Factory specs show a velocity of 950 FPS from a 5-inch barrel; the velocity out of the 3.2-inch barrel of the G3c was 937 FPS per my Oehler Model 35P chronograph. I loaded up my three Taurus magazines and was ready to rock and roll.

I used a huge, oval-shaped B-27 center-style target from HD targets and placed it down-range at 15 yards. The first magazine that I fired was just to see where the point of aim/point of impact was going to be. I shot from the bench, using a sandbag rest, carefully triggering off each shot. The sights were pretty much on the money as yellow haloed bullet holes appeared in the target 10-ring. After establishing POA/POI, I stood up from my stool behind the bench and fired aimed shots from a standing isosceles stance. A few shots strayed out into the 9-ring. I then walked up to about 3 yards and did some strong-hand only shooting, sans sights, from a point-shoulder stance. Then I moved back to 7 yards and did some two-handing shooting, with the sights, rapid fire.

I ended up chewing a big “rat hole” out of the center of the target. I had a couple of strays in the 8-ring, but out of 5-6 magazines, that’s not too bad for me. Overall, the Taurus G3c felt good in my hand. I could easily control recoil and muzzle flip. Empty magazines dropped out when I pressed the release and this little pistol just had darn-good “pointability”. During the bench shooting, I did note that the pistol failed to go fully into battery twice and in a couple of instances, loaded rounds stuck in the chamber and were hard to extract. But that’s it. For $300, you get one hell of a package. For more information, visit taurususa.com.