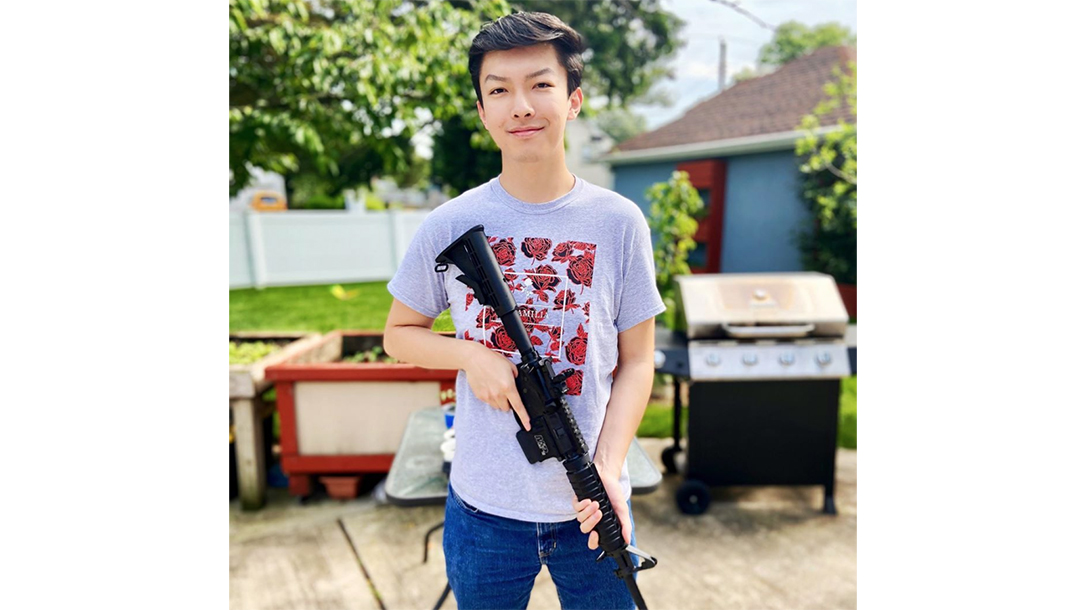 This story is one quickly making national headlines, one illuminating alleged discrimination against a student by a private university. This is the story of Austin Tong, a student at New York’s Fordham University. After Tong posted a couple of images on Instagram, including one of himself holding an AR-15, and the school imposed swift punishment on the student. 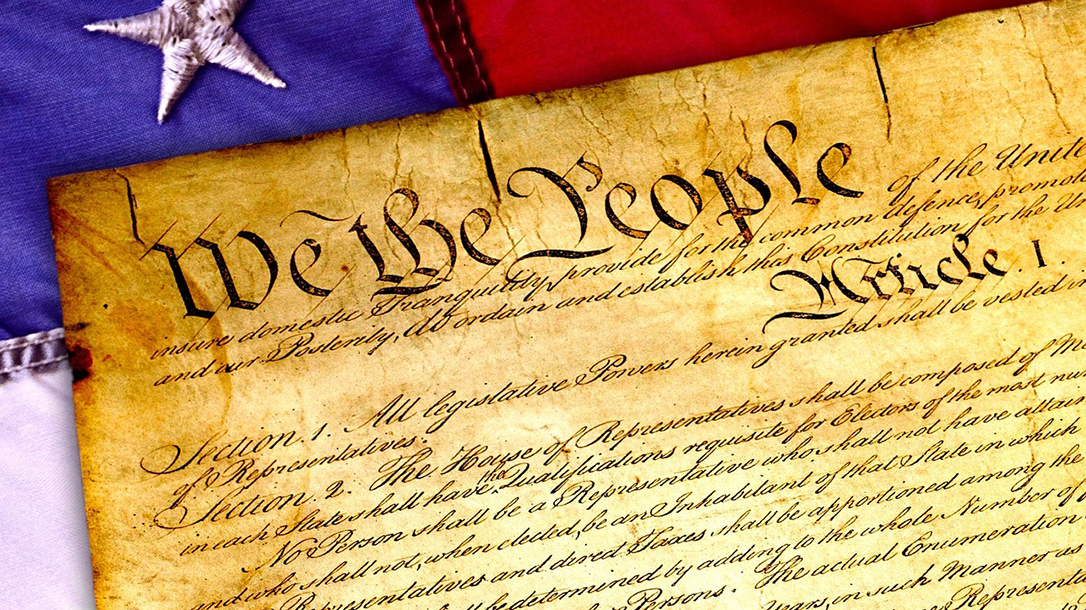 Tong first posted an image on June 3 of retired police captain David Dorn, a Black man slain during looting in St. Louis. Tong posted his picture, with the caption “Y’all a bunch of hypocrites.” Of course that caption represents conservative thinking. It questions the Black Lives Matter movement in relation to widespread violence and looting. It supports law enforcement. Basically, it doesn’t fit the current popular narrative. So evidently that became strike one against Tong.

Strike two came the following day, when Tong posted a picture of himself holding a S&W M&P15. The caption read, “Don’t tread on me. #198964.” That’s when the university’s student population apparently went bonkers.

Immediate backlash ensued, according to fordhamobserver.com. To which Tong replied “To everyone and @fordhamuniversity: this post or my mentality is SOLELY for the memory of the thousands of armless students who had no method of defense and were massacred in 6.4.1989, and in no way advocating violence to anyone.”

“This post is my appreciation toward the United States and the (privilege) in this country to have the right to bear arms, to have a populace that can defend itself from tyranny,” Tong continued. “Tiananmen Incident is a huge deal in my motherland and to my ethnicity, and so is civil rights in America, but this post is solely my belief that freedom comes from a strong and armed populace. Violence against any citizen should not be tolerated, and the Second Amendment protects us from that.”

What could be more American? In one reply, Tong manages to embody everything great in America’s long, proud immigrant culture. He captures the essence of freedom, and how visceral it burns for those who once lived without it.

He’s a Chinese immigrant with a real appreciation for democracy. Tiananmen Square figures prominently in his young mind. He posted an image in support of a retired Black police officer, senselessly murdered. But he supports the Second Amendment, and therefore, he was abolished from campus.

Now the university has branded Tong a threat. It effectively banished him from campus. He may only take classes online, and he must receive formal permission before stepping on campus. And to that, Tong announced he would sue. Watch the entire video above for more. We’ll update as the case develops. 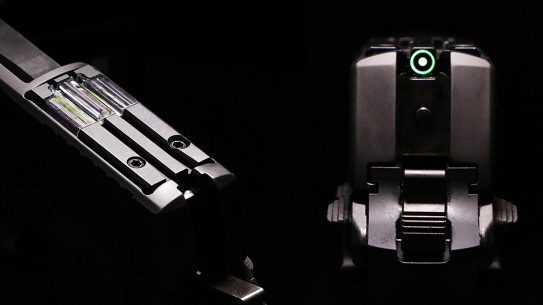