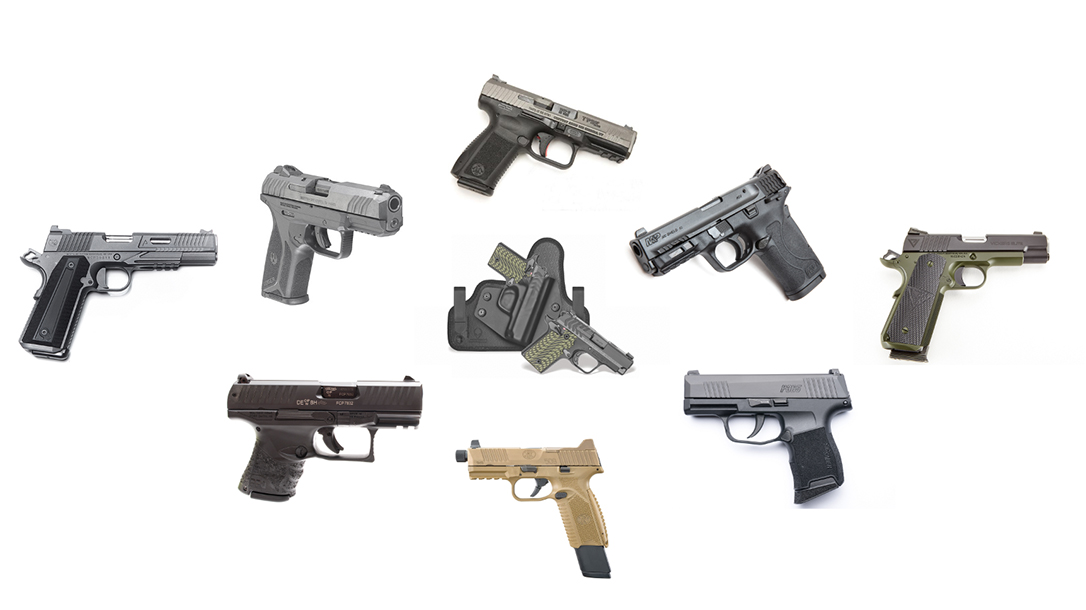 California lawmakers returned from summer recess this week to work on an important public safety budget measure. And true to form, they couldn’t resist turning the new session into another attack on the state’s law-abiding gun owners. The newest measure focuses on the California handgun roster. 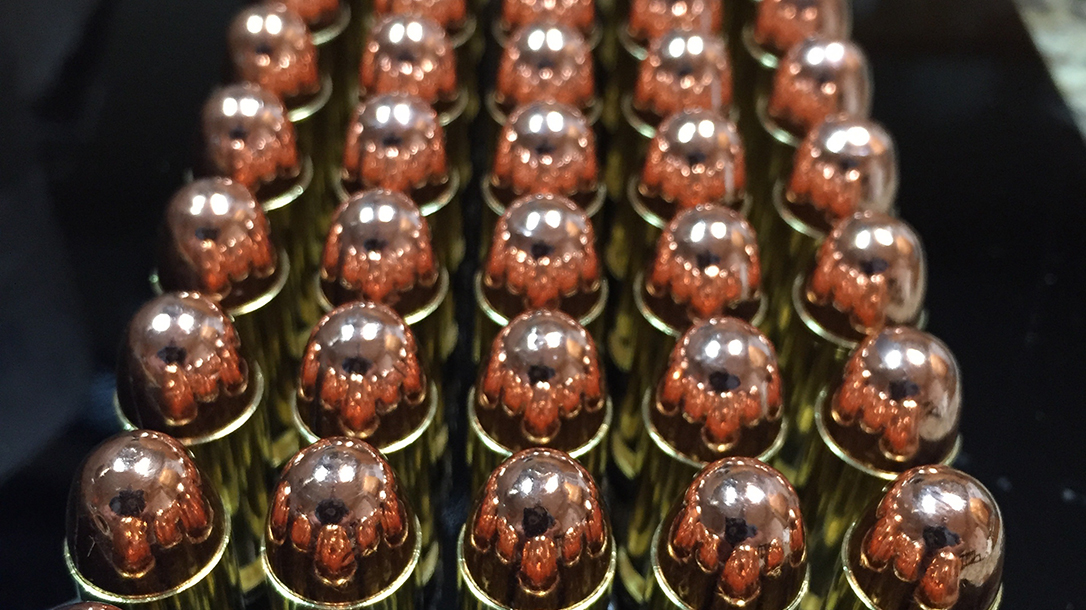 One proposal to note is AB 2847, sponsored by Assembly Member David Chiu. While the measure deals largely with the state’s microstamping requirement, it also has provisions to require removal of three certified handguns from the state’s “approved handguns” roster for each new handgun added. Here’s the exact language:

This bill, effective July 1, 2022, would revise the criteria for unsafe handguns by requiring the microstamp to be imprinted in one place on the interior of the handgun, and would require the department, for every new firearm added to the roster, to remove, as specified, 3 firearms from the roster that are not compliant with current requirements. By expanding the number of firearms the sale or manufacture of which would be a crime, this bill would impose a state-mandated local program.

If you’re not familiar with the state’s law on purchasing handguns, you likely won’t believe it. In order for a law-abiding Californian to purchase any handgun, it must be included on the state’s approved list. If it’s not on the list, it can’t be sold by federal firearms licensees in the state—period.

Here’s another thing you likely won’t believe: California hasn’t added a semi-auto handgun model to the list in seven years. That means that California residents haven’t even had the opportunity to purchase any of the fantastic new semi-autos that have come onto the scene since 2013!

Think about how many guns we’re talking about. Consider all the handgun reviews you’ve read on this website and in Personal Defense World Magazine. And what about our sister publications Combat Handguns, Tactical Life, and Ballistic Magazine? From the Glock 43 to the SIG P320 to the Springfield Hellcat, none of them are available to California shooters. That’s right, no FN 509, Mossberg MC2c, Taurus G3, Ruger-57, Walther PPQ, ZEV OZ 9C, Kahr PM9 or dozens upon dozens of other great, safe handguns that the rest of us choose between when making a purchase.

But let’s get back to the focus of the new provision. For every handgun added to the roster, California would remove three others approved handguns. Yes, you’re reading that correctly. Should California add a new handgun to the roster, it will take away three guns from the list. Do the math. As time passes and the state adds new handguns to the list, it removes even more. Eventually the number of models available to law-abiding Californians will become fewer and fewer.

Why should such shenanigans matter to you since they’re taking place all the way out on the West Coast? For starters, our gun-owning brethren in the Golden State deserve our support in their continued plight to have at least a smidgeon of their Second Amendment right to keep and bear arms recognized by their state government.

Additionally, California has long acted as a petri dish in the overall experiment of bad gun laws. Quite often, unconstitutional ideas out there can become proposed legislation in states across the country. And none of us want to be forced to buy our handguns only if they are listed on a government roster of approved firearms. 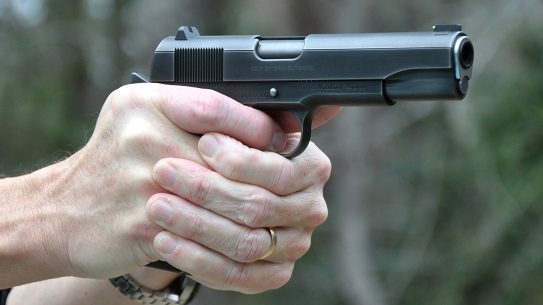 Nighthawk Custom takes on one of the most revered semi-auto pistols of all-time, the...