In many circles, the shotgun remains the ultimate home defense weapon. With the right load, it simply hits like the hammer of Thor. And with Federal Premium’s newest development, Thor’s hammer just magically multiplied. Federal Force X2 buckshot splits into two equally sized pieces upon impact. 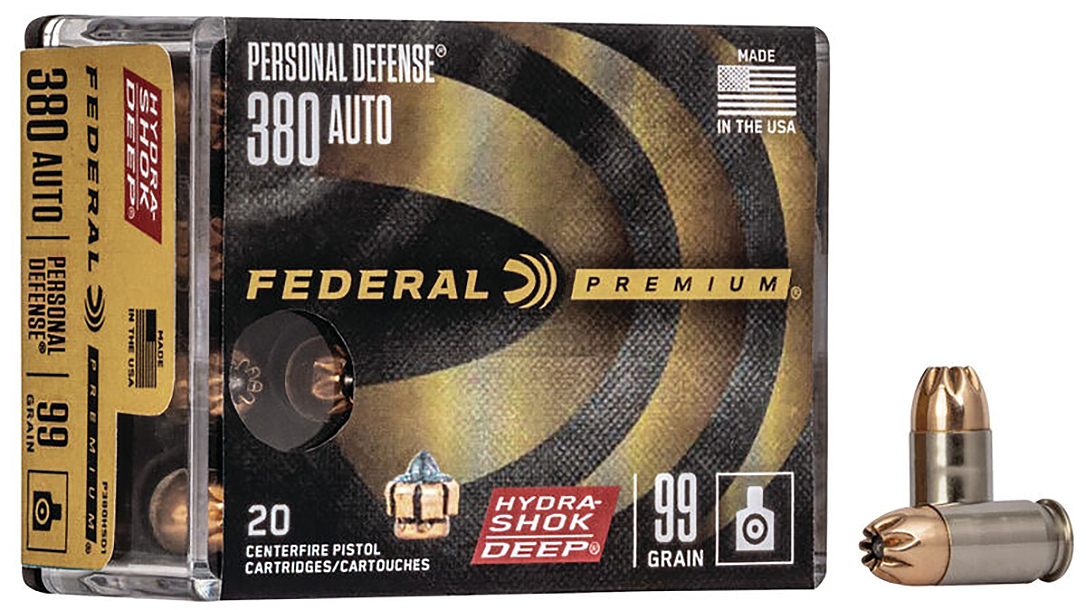 Force X2 features copper-plated 00 FX2 buckshot pellets. Federal designed the pellets to split upon impact, multiplying the wound channels inside the target. The splitting pellets improve energy transfer, while minimizing the risk of over-penetration, according to Federal.

The Force X2 load also delivers a more manageable recoil impulse, according to Federal. Shooters can stay on target and deliver faster follow-up shots when recoil doesn’t rock them off sight picture.

“Federal’s splitting buckshot is the first significant change to buckshot ammo in over a century. The expert ammunition engineers at Federal decided it was time for improvements in buckshot that would help in some Personal Defense situations,” said Federal Ammunition Shotshell Product Manager Dan Compton. “This new self-defense shotgun load is designed for tremendous energy transfer for a wider and larger amount of terminal damage.”