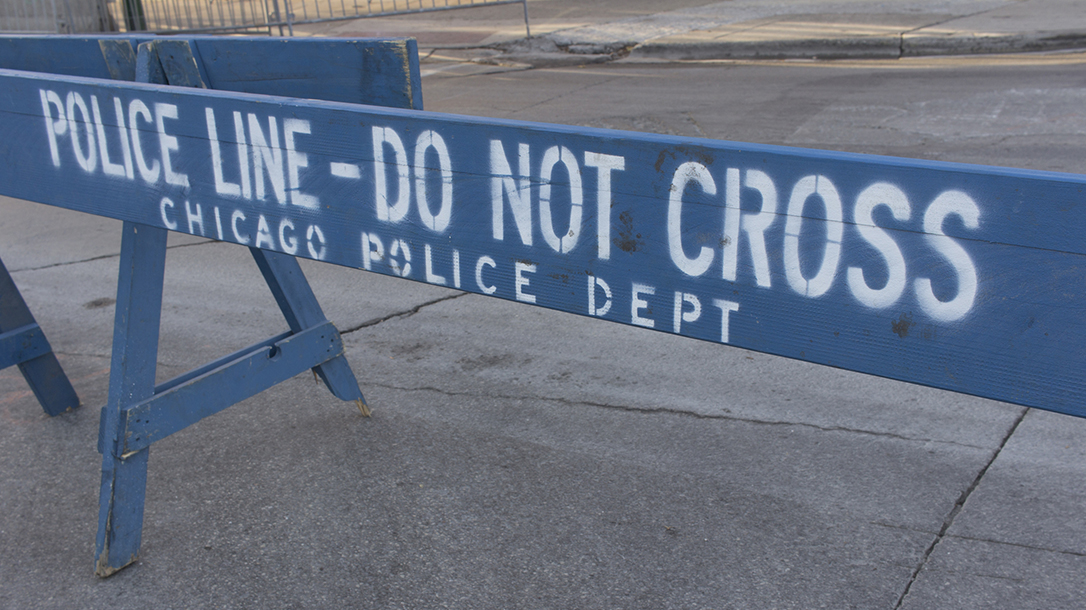 This past weekend was in Chicago. A total of 12 residents were killed. The Windy City followed that horrible accomplishment with another 25 people shot on Monday alone. The downward spiral into a pit of violence in Chicago has many residents fearing for their lives. Meanwhile, city officials seem to think they are “doing their part” by simply asking dangerous criminals to stop killing each other and innocent citizens. All the while Illinois citizens are seeing massive delays in FOID (Firearms Owners Identification) card issuance. 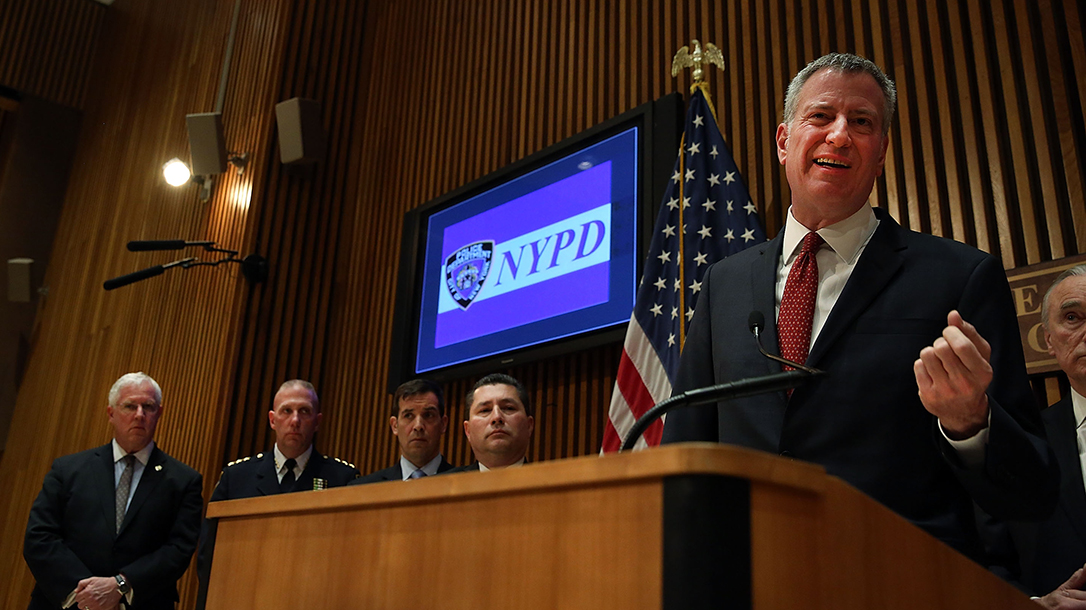 It’s a mess. But in the face of ever-increasing danger on Chicago’s mean streets, the city’s extremely restrictive gun regulations, and with crippling state gun laws, some residents are saying “enough!”

One such resident is U.S. Marine veteran D’Andre Bradley. He is one of four Chicago residents teaming up with the Goldwater Institute to sue the state of Illinois. Their goal? To ensure their Second Amendment rights are protected. The case, Bradley vs. Kelly, calls into question the Illinois FOID card and the current situation where the state isn’t following its own law on issuing the cards to qualified citizens. Without a FOID card, nobody can purchase a gun in Illinois—except criminals, of course.

“Just like all citizens in Illinois, I have to ask the government for permission to buy or possess any kind of firearm by applying for a state license, known as a firearm owner’s identification card,” Bradley wrote in a Tuesday Op-Ed in the Chicago Tribune. “Illinois is one of only two states with this requirement. (The other is Massachusetts.) As if having to beg the state to exercise my constitutional right isn’t bad enough, Illinois isn’t following its own law and is failing to issue cards to people who qualify.”

Illinois state law requires the Illinois State Police to issue a FOID card within 30 days of receiving an applicant’s requests if the resident doesn’t have a disqualifying factor. However, Bradley applied for a FOID card more than two months ago. Even though he’s qualified, he still hasn’t received his card—nor has he heard a word from the state.

“I’m not the only one with a story like this,” Bradley said. “For years, law-abiding Illinoisans all around the state have faced long delays in getting their FOID cards. The state even admits that it’s not issuing cards on time. The state police recently said they’re taking an average of 51 days to issue cards, far longer than the law requires.”

Bradley said that even if that number was correct, it’s just an average. That means many Illinois residents, including him, are facing a longer wait than that.

“But high demand is no excuse for delaying and denying citizens’ right to self-defense,” he said. “At a time when the need to protect oneself and one’s home is more urgent than ever, the ability to exercise that right is all the more important, and long delays in fulfilling these applications could make the difference between life and death.”

The lawsuit isn’t unreasonable. It asks the federal court to make the state follow its own law on issuing FOIDs in the reasonable time prescribed.

Jacob Huebert, a senior attorney at the Goldwater Institute, is the institute’s lead attorney in the case. He said the state admitting it is taking much longer to issue FOID cards than the law allows doesn’t solve the problem.

“The state … isn’t willing to do anything about this,” Huebert wrote recently at the In Defense of Liberty blog. “In fact, it persistently diverts money that should fund the processing of applications to other purposes.

“Now it’s time for the courts to end the FOID card delays that are indefinitely and completely denying thousands of Illinoisans their Second Amendment rights—or just end the FOID scheme altogether.” 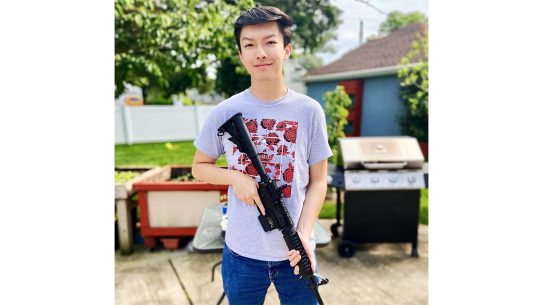