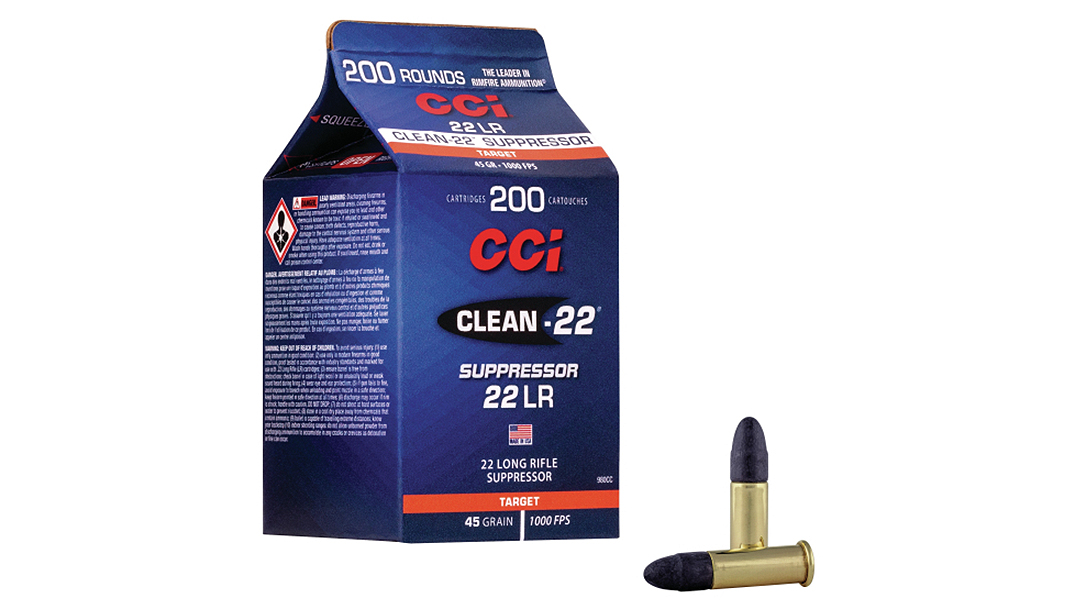 The heart of the suppressor lies in the company’s Flow-Through technology. The design vents gas forward, away from the shooter. Meanwhile, a new flash cap virtually eliminates all flash, according to OSS. Inside, a stainless-steel core delivers durability in excess of 40,000 rounds, according to OSS.

“Only OSS’s unique Flow-Through design directs expanding gas away from the bore line, routing it forward, through coils and deflectors, and then out the muzzle” said Jake VanAllen, Director of Commercial and LE Sales. “Sound levels are effectively suppressed at the shooter’s ear, toxic gas blowback, rifle recoil and flash are mitigated, and weapon performance is improved. It’s a difference you can feel” he added.

“We’re excited to add OSS’s new 556Ti to our line at Silencer Shop,” said Elliot Aquila, Chief Marketing Officer. “Their Flow-Through suppressors have become increasingly popular for us. The HX-QD 556Ti – with its combination of light weight, full-auto rating, superior accuracy and repeatability, will prove to be a strong addition to our 556 offerings.

The unit weighs 13.1 ounces overall and retails for $1,199. For more information, visit osssuppressors.com.

The Best New Gear Made Its Way to Athlon Outdoors Rendezvous