Subway restaurants just did a thing. The company, pandering to public pressure from the left, changed official corporate policy. Now Subway asks customers to no longer open carry in its stores, even where legal. 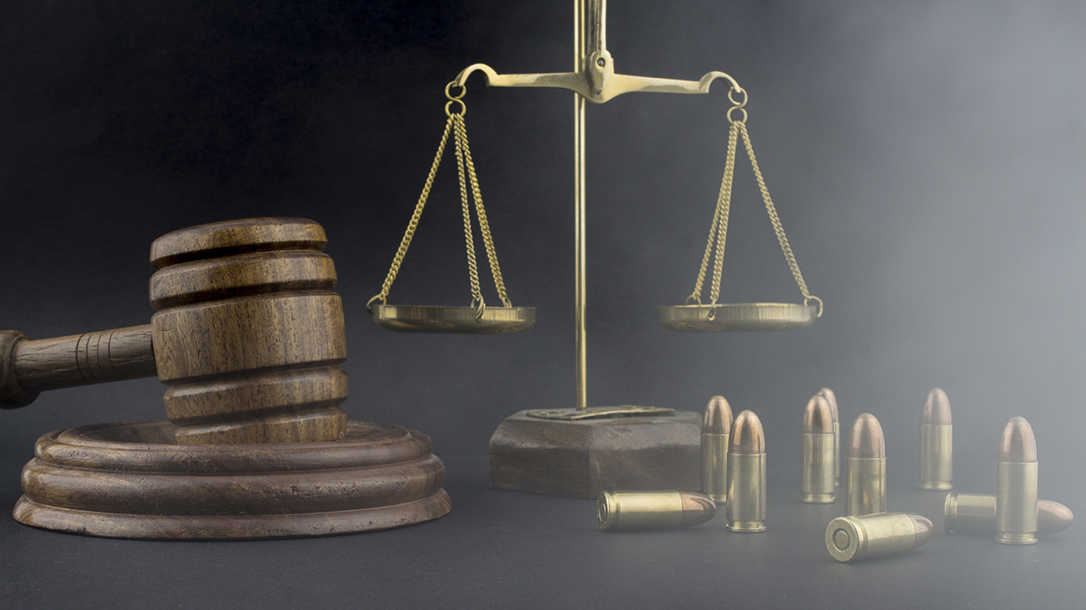 This latest saga all started back in May, when a group protesting COVID-19 measures went into a restaurant in Raleigh, N.C., reported newsobserver.com. It caused quite a stir, with many of them “armed to the teeth,” so to speak. To be fair, images depict a giant, fake wooden .50-cal and an inert AT4 rocket launcher. So some will assuredly argue this display proved to not be the best use of open carry.

After images of the day went viral, a couple of senators predictably jumped at the opportunity. Senators Richard Blumenthal and Christopher Murphy wrote a letter to Subway CEO John Chidsey. In it, they implored to the executive:

We write to urge you to prohibit the open carry of firearms in Subway restaurants in Connecticut and across the county. In doing so, you would send a strong message regarding your commitment to the safety of your employees and customers-and all the communities that Subway serves.

The letter went on to claim “no person should have to fear gun violence while visiting or working in Subway restaurants.” Interestingly enough, no gun violence actually got reported from that Subway location on that day.

Regardless, Subway bowed to the pressure, and folded the tent. “For the consideration and comfort of restaurant employees and guests,” the new policy states, “Subway respectfully requests that guests (other than authorized law enforcement) refrain from openly displaying firearms inside restaurants — even in states where “open carry” is permitted.”

Obviously, we support open carry here. But as a community, when folks carry rocket launchers and massive .50-cals into a Subway, we need to expect a reaction. We’ll never tell anyone not to do it. Because it’s your right where open carry is legal. And maybe that’s all we should ever say.

Subway restaurants just did a thing. The company, pandering to public pressure from the left, changed official corporate policy. Now the sandwich giant asks customers to no longer open carry in its stores, even where legal.